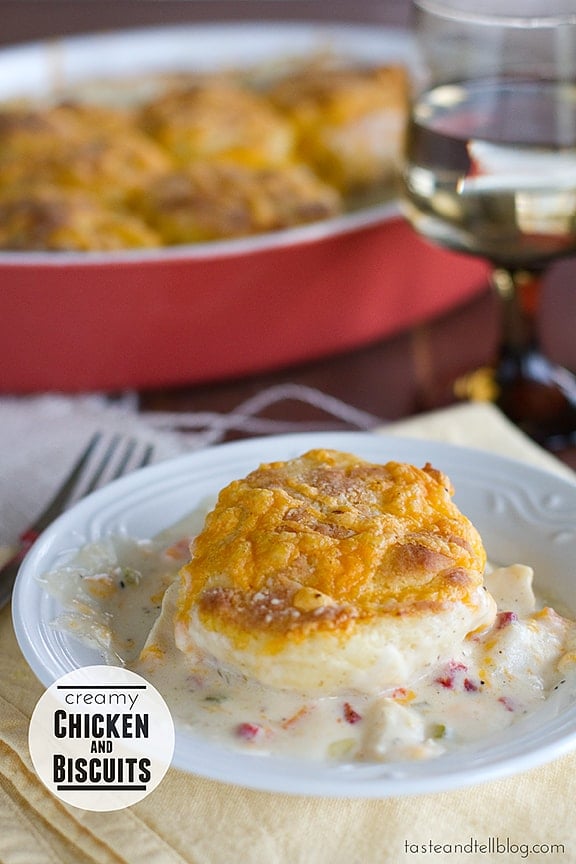 I feel like an 82-year old woman talking about the weather, but seriously.  What happened to spring?

I woke up yesterday morning, and there was snow on the ground.

It’s April.  Unfortunately, though, here in Utah, it’s all too common.  But really.  Snow should not be allowed in April.  Or May, for that matter.

So while part of the county is sporting flip flops and short sleeves, I’m pulling the boots back out.  And I’m reverting to comfort food.  Because who really thinks about that swimsuit ready body when there is still snow on the ground?

All I can say is, do yourself a favor and make it.  I know it looks ordinary.  Simple.  But it is oh, so good.  In fact, it was one of those meals that I really wanted to pat myself on the shoulder after making it, because it was that good.

A word on the biscuits – these are my all-time favorite biscuit.  But they are different, and you may find yourself questioning me when you make them.  They are not traditional at all.  The “dough” is extremely sticky – you wouldn’t be able to pick it up with your hands and roll it into a ball.  I find that it’s easiest to use a spring loaded ice cream scoop, but you can also use 2 spoons.  You get the dough and then roll it into flour, then they are baked on top of a creamy chicken gravy.  The gravy is comforting and hot, and the biscuits are light and fluffy and tender.  And the whole thing leaves you wanting to keep going back for another bite.

So I’ll keep giving the snow a pass, but you’ll probably find me tucked inside with a big bowl of this Creamy Chicken and Biscuits!! 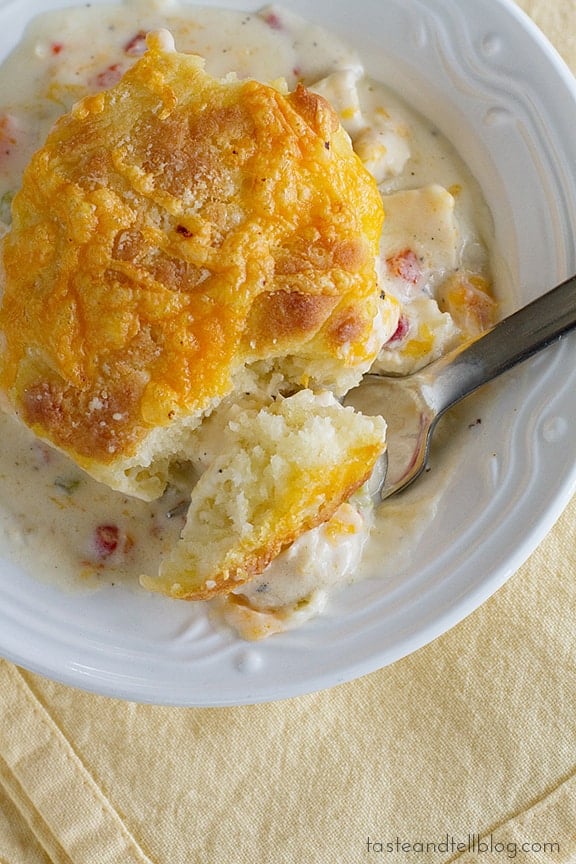 Comforting and creamy, a chicken gravy is covered by tender biscuits and cooked until warm and bubbly. 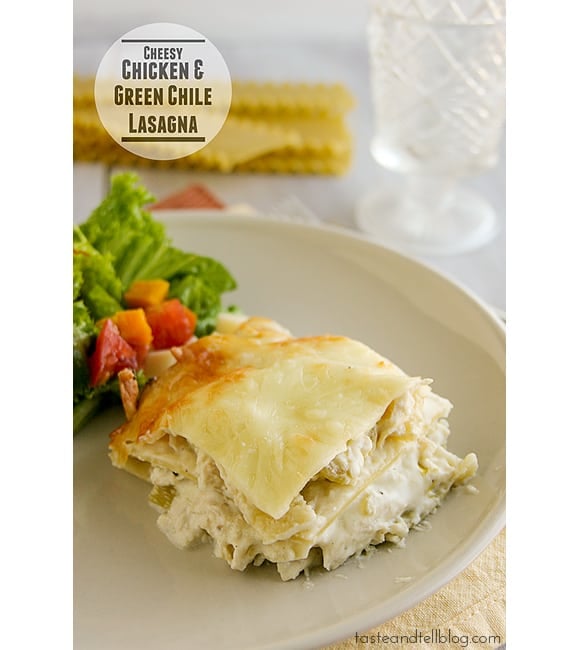 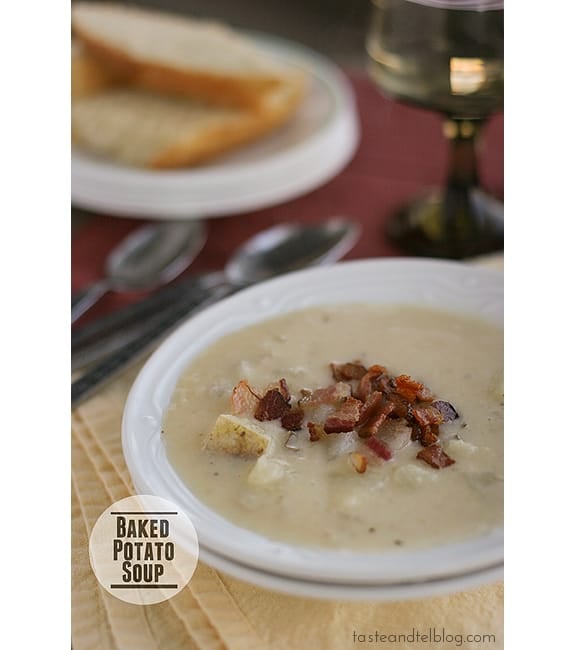 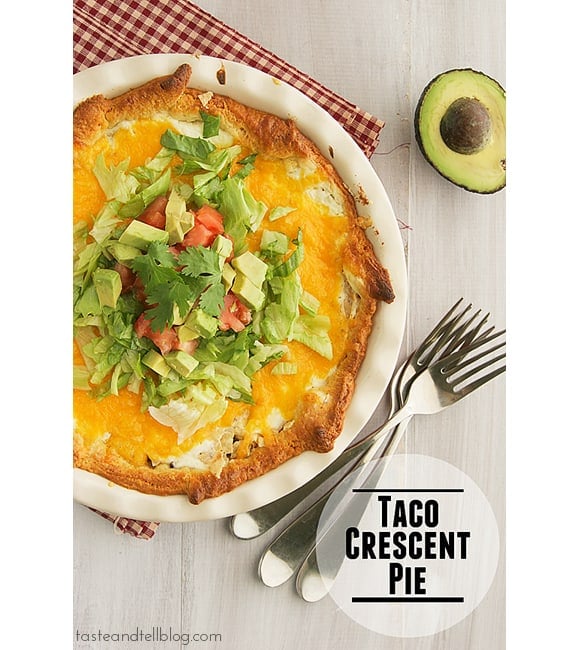 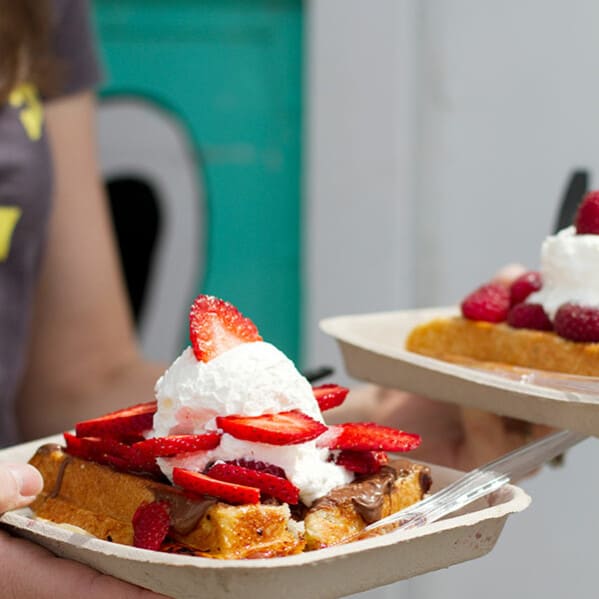 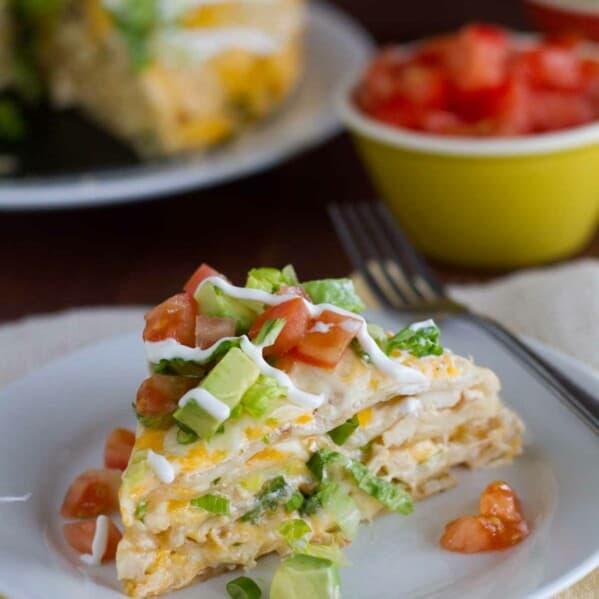