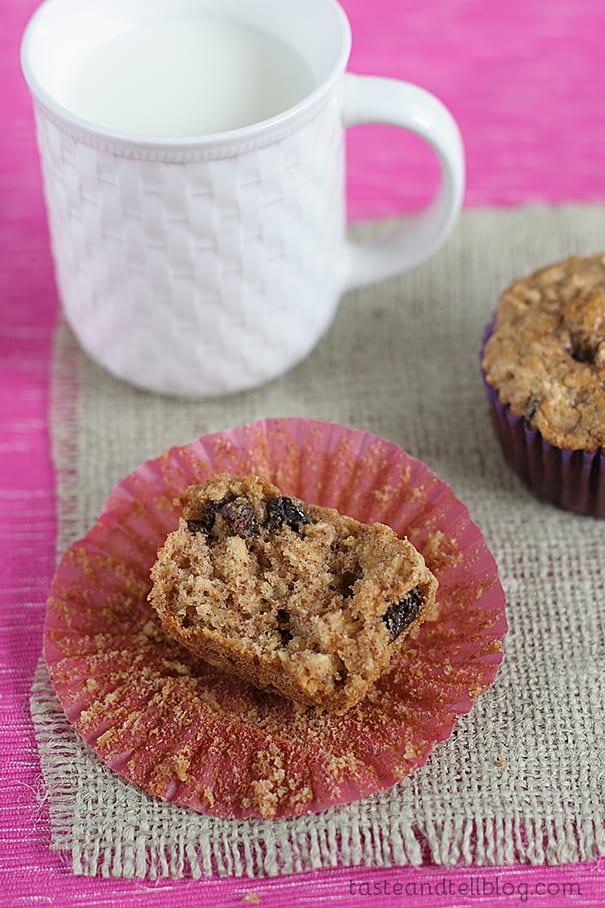 Raisins – love them or hate them?

This is the question I asked on my Facebook page the other day. Honestly – the answers surprised me. I thought it was going to be an overwhelming HATE THEM, but in actuality, there were way more loves than hates. I’m not sure why, but raisins seem to be one of those things that people freak out about. Picking the plain cinnamon rolls over the ones with raisins, or only eating oatmeal cookies with chocolate chips instead of raisins.

But me? I love them. And usually, the more the better. I love them in my cookies, in my cinnamon rolls, and a love a good slice of cinnamon raisin bread. 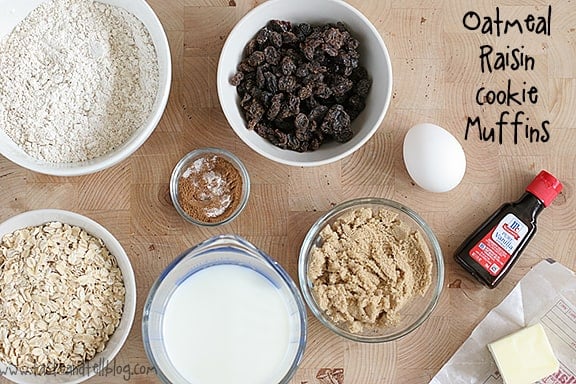 So of course, when I saw these muffins, (on Pinterest, of course!), that were originally made with chocolate chips, I had to change it back to raisins. Within minutes of seeing these online, I knew I had to make them. I was seriously tempted to get up right then and bake up a batch! Luckily, a couple of days later, I was asked to bring some muffins to a little breakfast, and so I had the perfect excuse to bake these up.

If you like oatmeal raisin cookies, you will love these muffins. And I like to think that they are a little healthier than cookies, because they are made with half whole wheat flour. That makes them healthy, right??? 🙂 But really, I will take advantage of anytime I can eat something for breakfast that tastes like dessert. And if you do hate raisins and the whole idea of them there in your muffin, you can swap them out for chocolate chips. Because really, chocolate is good, too! 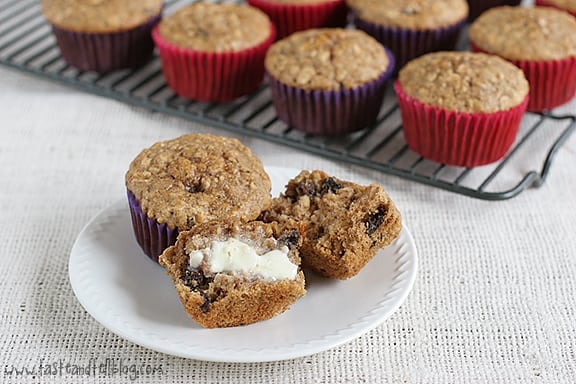 adapted from
How Sweet It Is 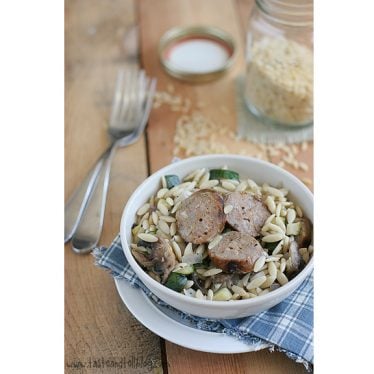 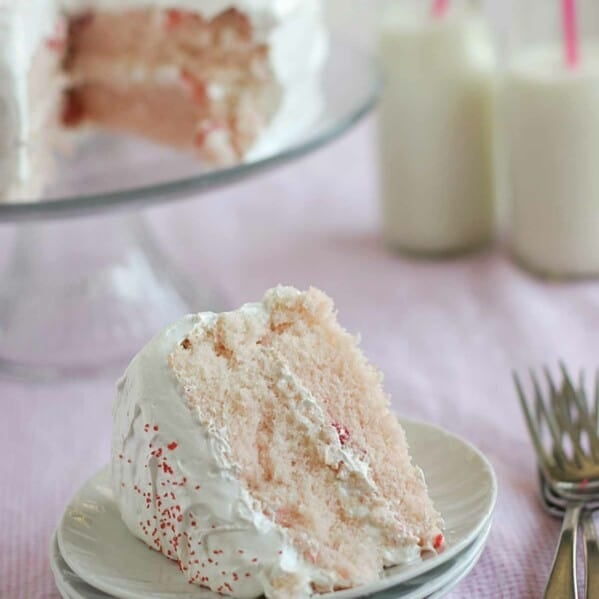