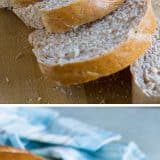 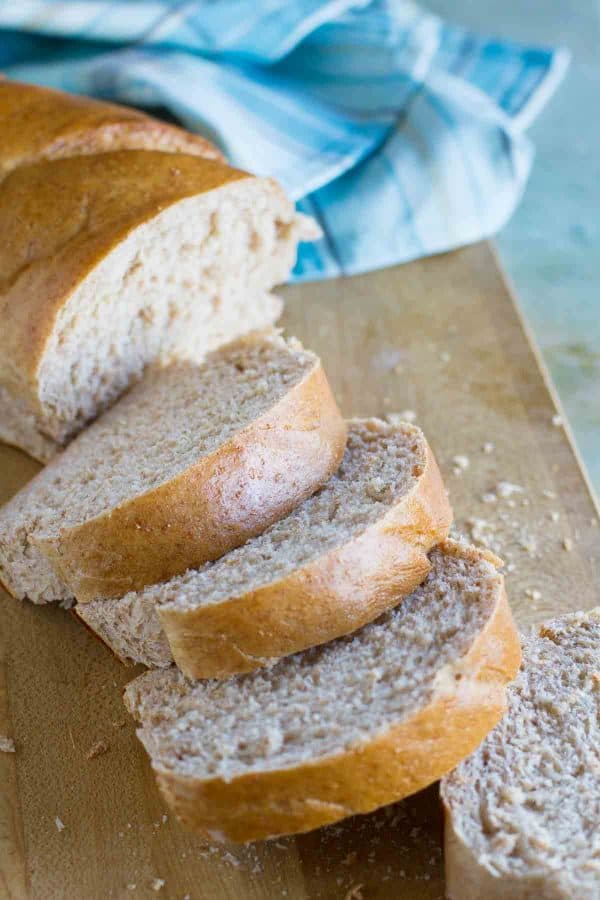 
Originally posted January 11, 2011 – The flu hit our family this past week. And hit hard. So between being sick myself, and having to still take care of my family and house, the blog didn’t get much attention. I had all intentions of posting a new recipe yesterday, and then again today, but that has obviously not happened. Luckily, I am on the mend, and hopefully things will get back to normal next week. In the meantime, I thought I’d bring this goodie up from the archives with new photos. If you are afraid of making your own French bread, this recipe is a great place to start. It’s super easy and tastes amazing!

I’ve been trying to be really good at making a weekly menu.  I’ll make the menu over the weekend, and then go grocery shopping on Monday.  (Ideally early Monday morning before stores get busy!)  That way, I have it all done for the week, and I don’t have to worry about it.  Going to the grocery store 2 or 3 times a week before I had a child was no big deal, but now going anywhere is an ordeal.  Any of you mothers out there know how much more time and effort it takes to take that little person along with you!! 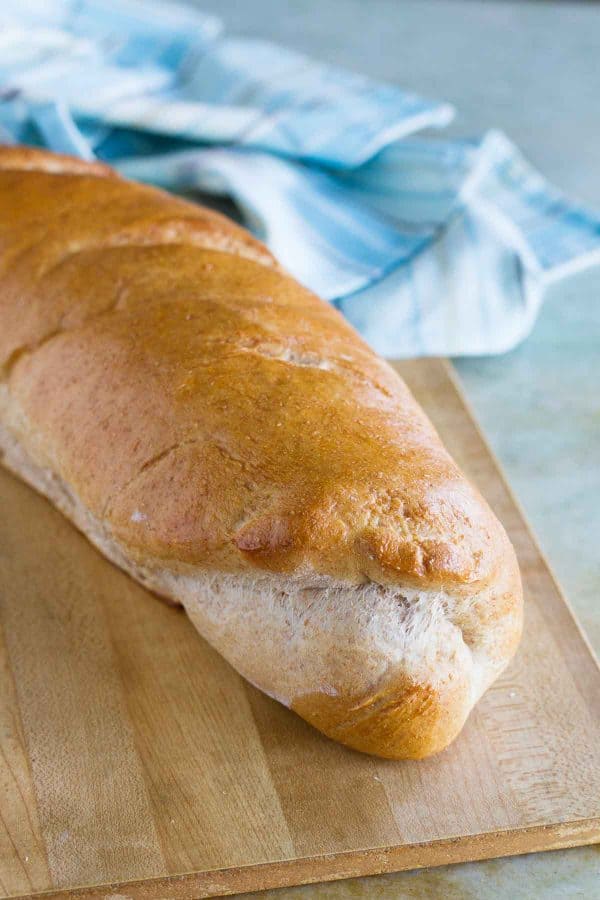 So, this last week, I had my menu all planned out.  But I planned a recipe for later in the week that I needed French bread for.  It wasn’t the smartest planning, because I couldn’t very well buy a loaf of French bread on Monday, because by Friday, it wouldn’t be good anymore.  So I figured I’d just stop by a grocery store sometime during the week while I was out and about.  Well, that didn’t happen.  And Friday came around, and I had no plans for leaving the house.  Especially just to go get 1 loaf of French bread!  So, I decided to just make my own.

You would think that it takes more effort to make your own bread than running to the store, but really, this recipe was super easy. You do need some time where you can be close by – you have to tend to this recipe every 10 minutes for about an hour, but only for a few seconds at a time.  And I really think this recipe would be fool-proof!  I was super low on flour, so I ended up using half all-purpose flour and half whole wheat flour.  What I ended up with was some of the most delicious bread I’ve made!  This is a super soft bread – it doesn’t have a crusty exterior like an authentic French bread would have, but I kinda like it that way.  I think I found a go-to bread recipe!! 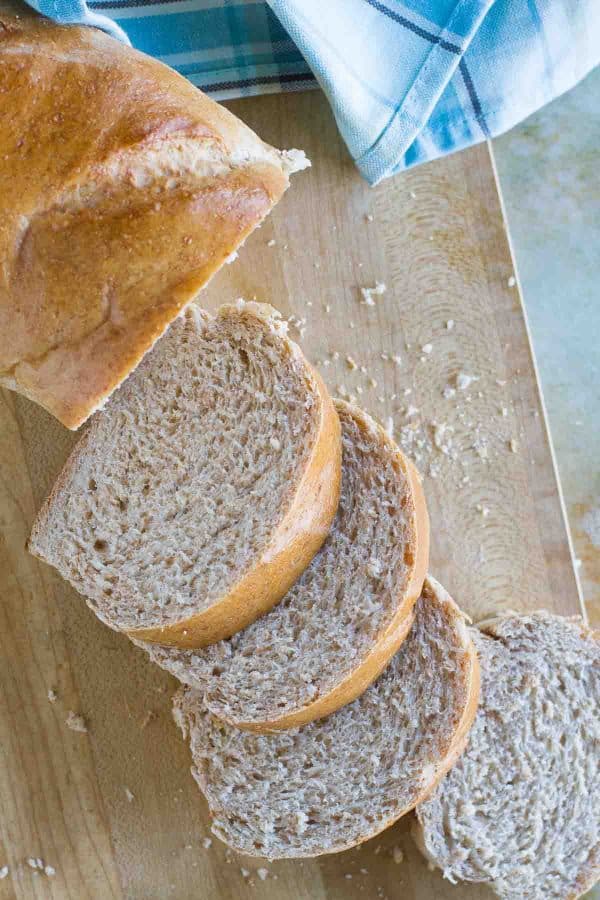 *You can use half all-purpose flour and half whole wheat flour successfully with this bread. 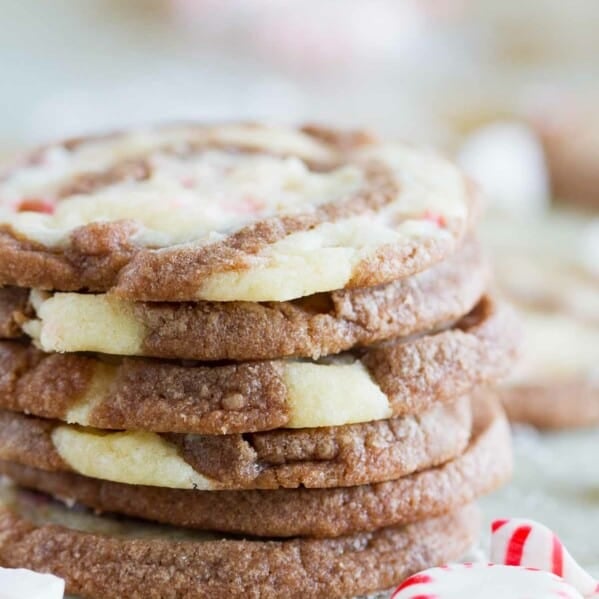