Forget the casserole and go straight for dessert! These moist, spiced sweet potato cupcakes are topped with a marshmallow frosting, and then toasted to give them that familiar Thanksgiving flavor. 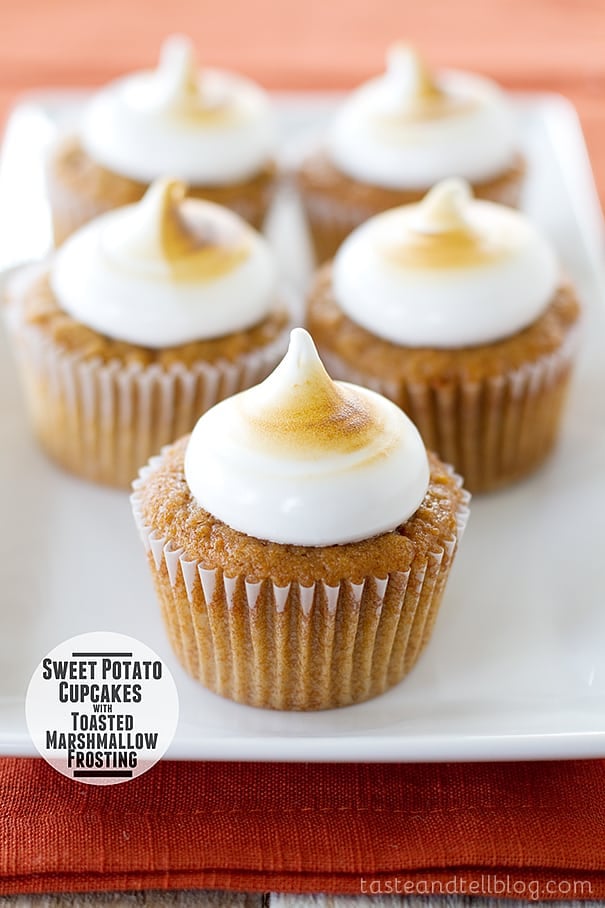 I have so many fond memories associated with blogging. It has been such a big part of my life for so long now.

But one of the things that started it all for me was The Daring Bakers. I still remember when I first got “the email”, inviting me to join this online baking group. We would all get a monthly assignment that we had to bake and post on the same day. But it all had to remain a secret until posting day. I was giddy with excitement, and to be honest – also quite scared. I had seen some of the previous challenges (aka The Crepe Cake) and didn’t know if I was a good enough baker to be a part of this community.

As it turns out, I owe so much to this baking community. Because of this group, I became much more confident in the kitchen. But even more importantly, because of this group, I really learned what it meant to be a community and to support each other. I think this is where I gained respect for other bloggers, where I learned that I wasn’t alone in this crazy blogging world. It was before facebook and twitter and pinterest and instagram. But we were all so connected and the support there was unbelieveable.

At the forefront of this group were two amazing ladies. In November of 2006, Lis of La Mia Cucina and Ivonne of Creampuffs in Venice started the whole thing (which later turned into The Daring Kitchen).

Sadly, earlier this week, Lis passed away. It was a shock to hear. Lis was always such a source of laughter and support. I still remember the comments that she would leave, and I remember reading her blog, laughing out loud.

It has been many years since I was part of this group, but today, many of us that have been a part of The Daring Bakers or The Daring Kitchen at one point or another are gathering together in honor of Lis and her memory. Remembering what she built, how she helped to bring us all together. 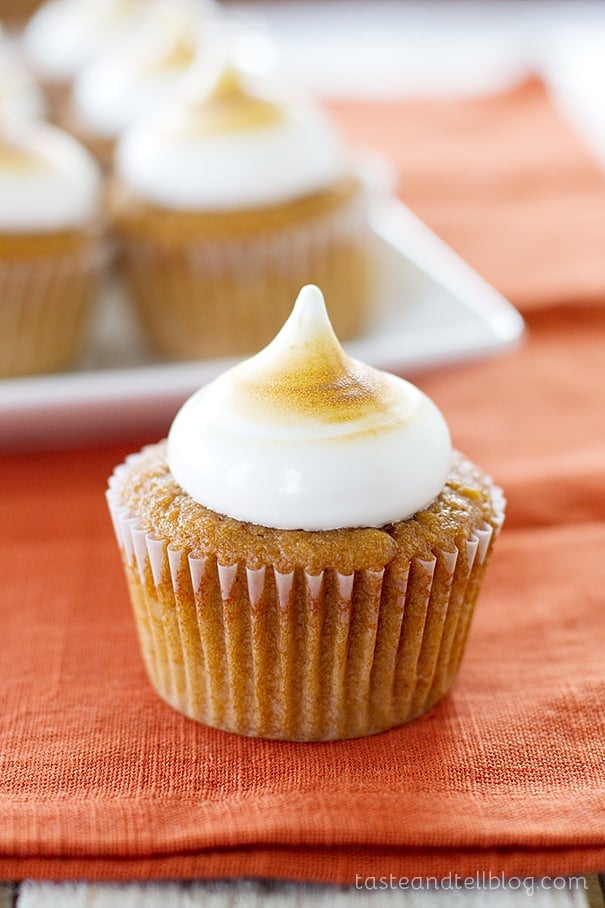 I wished that I could have gone back and remade one of the Daring Baker challenges from my past. But – as I am in the middle of moving and haven’t even unpacked my kitchen yet, it just didn’t happen. But I am glad that I had something that I baked up before the move to share with you all in honor of Lis. I have always liked to bake, but looking back over the years, it’s apparent how much I have improved. But even more importantly, how much more confidence I have from trying so many different recipes.

These cupcakes – well, they just may very well be my very favorite cupcakes ever. I’m not even kidding you. I made them for my husband to take to work for a pot luck, and he told me that they had to end up going to the store to buy cupcakes because the team leaders spotted the cupcakes before lunch and ended up eating almost all of them. I passed some of them off to two of my sisters, and both of them called me, raving over them. And let’s just say I’m glad that I didn’t have all of them at home, because I probably would have eaten them. I won’t even tell you how many I did eat!!

These are the perfect holiday cupcake, as well. What says Thanksgiving more than sweet potatoes topped with marshmallows? Well, as much as I love sweet potato casserole, I think I’ll be grabbing for one of these instead. 🙂 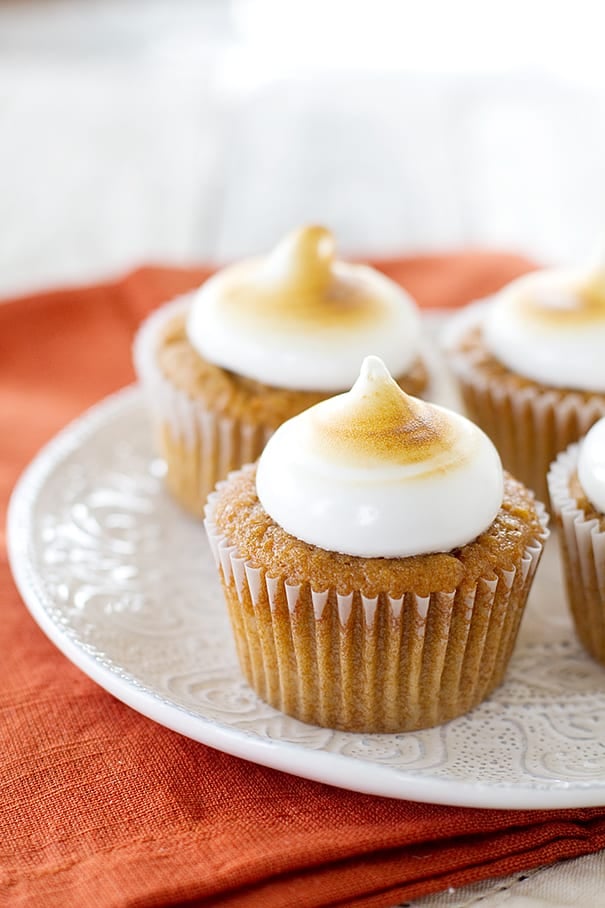 Forget the casserole and go straight for dessert! These moist, spiced sweet potato cupcakes are topped with a marshmallow frosting, and then toasted to give them that familiar Thanksgiving flavor.

To make the cupcakes

To make the frosting

I was a member of The Daring Bakers from July 2007 to November of 2008. Here are all 15 challenges that I took part in during that time. Your memory will live on forever, Lis! 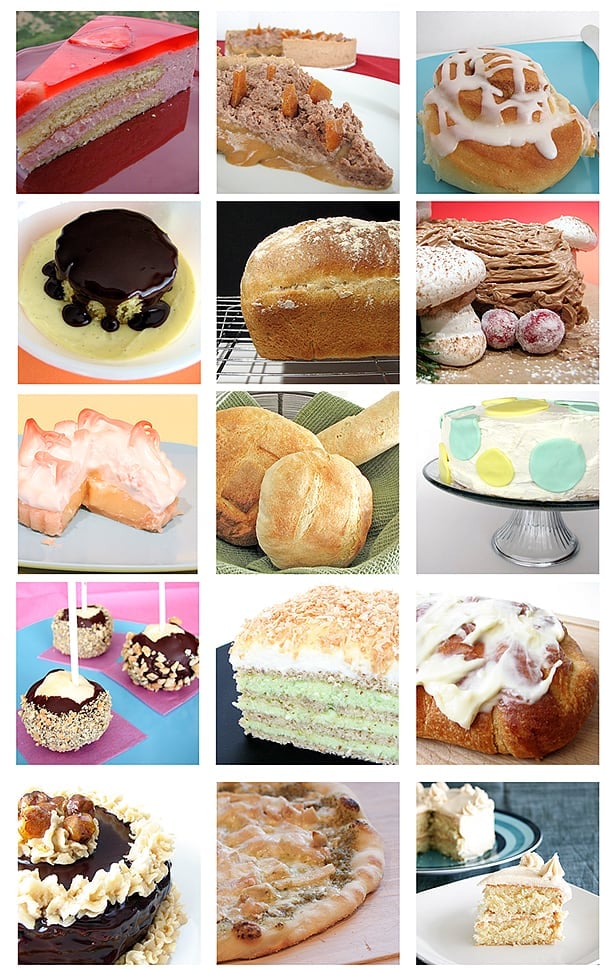 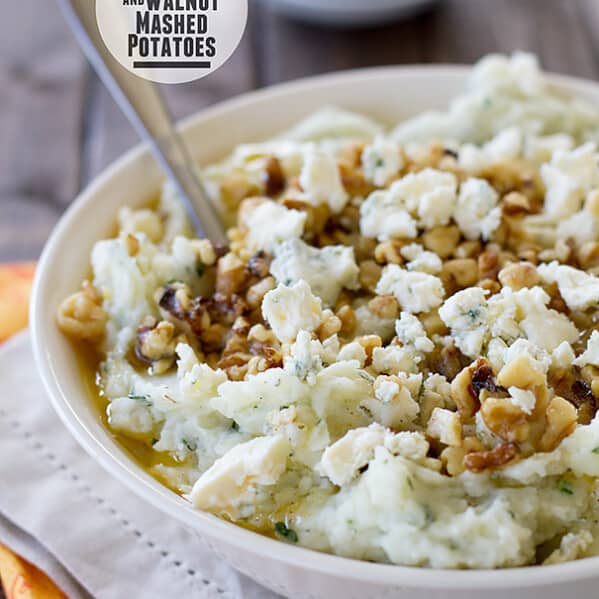 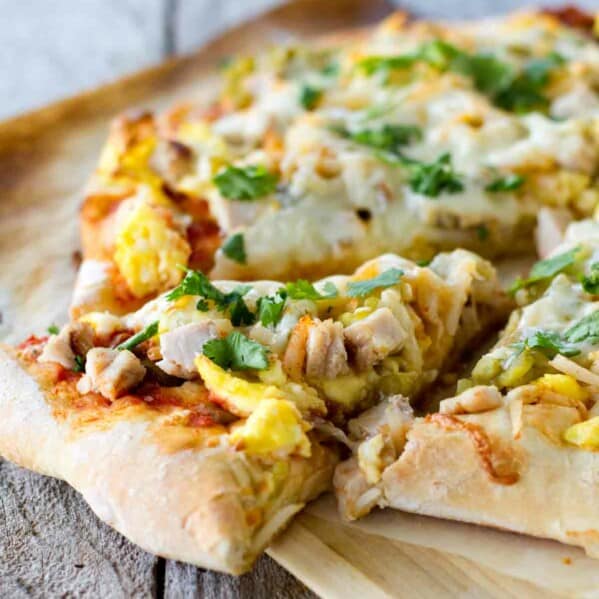