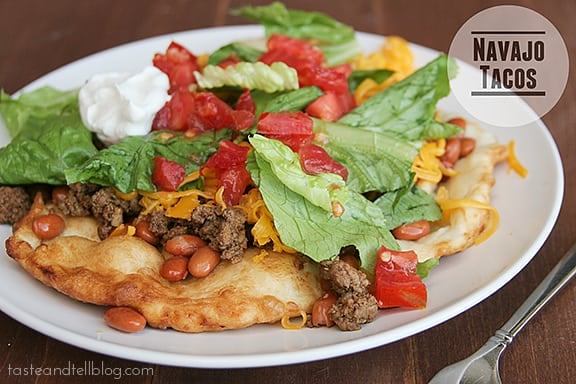 And now – Navajo Tacos. I feel so badly, because I have been sitting on this recipe for months now. We were having our monthly family dinner, and my sister chose to have my mom’s Navajo Tacos for the dinner that night. (So yeah – technically, I didn’t even make these. But I was there while they were being made!!) For some reason, this post has been pushed back for too many reasons to list, but I am so happy to be finally bringing it here.

Because this is one of my favorite meals.

I grew up in a smallish town in New Mexico, just miles outside of a Navajo reservation. It was always said that the population of my hometown doubled on the weekends because the indians from the reservation would all come into town to do their shopping. So it goes without saying that I’ve had a Navajo taco or two in my life. 🙂

This is one of those recipes that is going to vary widely depending on who is making it. It’s a traditional Navajo meal that has been made since the 1800s. The main component – and most important, in my opinion – is the fry bread. There are 2 different versions of fry bread you will find – with yeast, or without yeast. My mom usually made the non-yeasted version growing up, which I think is the most traditional version. But more recently, she’s been making a yeast version. And while I will always love the non-yeasted one, I really do think that the yeast version is my favorite. 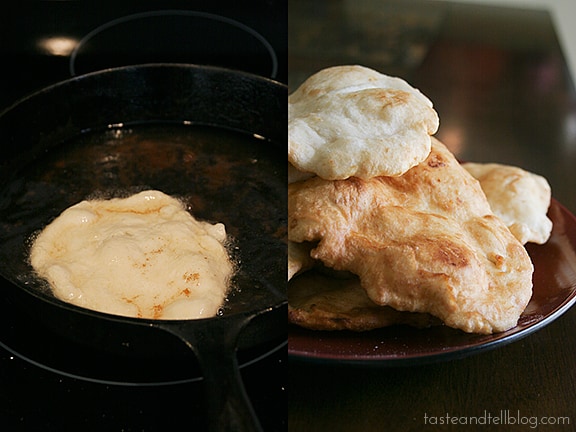 I know that many people will just use frozen rolls to make the fry bread, which is totally ok, but I think it’s worth the effort it takes to make it from scratch. It does take some time to make, but the hands on time is minimal. The bonus is that you can make the dough the day before!  Many times, the Navajo tacos will be served with mutton, but I definitely prefer to stick with ground beef.  🙂

And make sure you make extra of the fry bread. You’ll want some to eat with honey for dessert. You totally don’t want to skip out on that!! 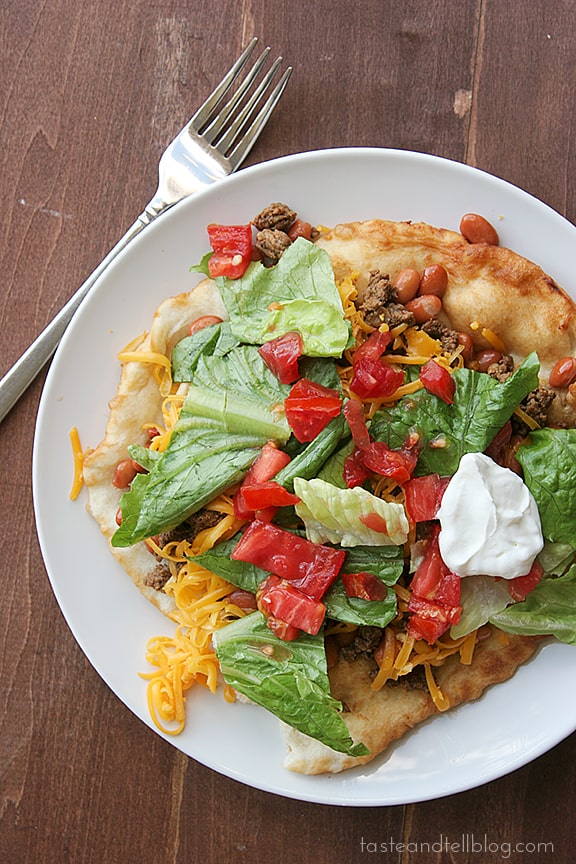 A version of a traditional Navajo Taco – fry bread topped with meat, beans, cheese, lettuce and tomatoes. Save any leftover fry bread to eat with honey for dessert!

To make the fry bread:

To make the meat mixture: 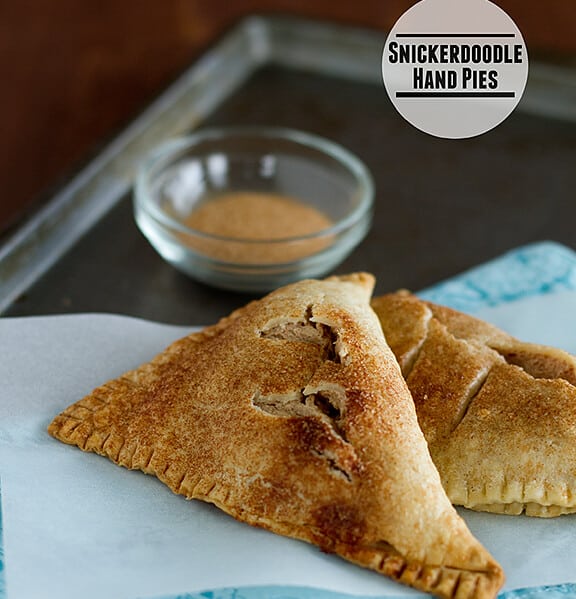 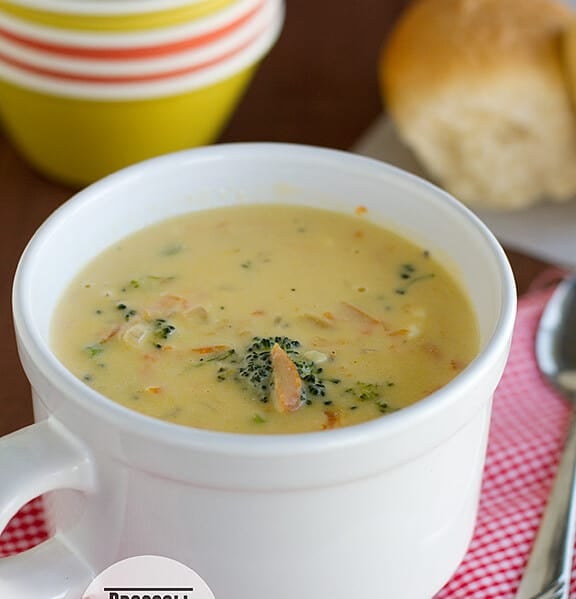