Spice up your snack time with this easy cinnamon coated popcorn.

Is it seriously already Friday? I don’t know where this week has gone. And today marks 5 weeks until my official due date. Which kind of freaks me out, because from the beginning, I’ve been saying that he just needs to stay put until at least after Halloween, and then I’ll be ready to go. But the thing is – I’m totally not even close to ready. In fact, I haven’t done a thing. It’s a good thing that I already have a boy, and most all of the necessities. But I guess I should pick up some diapers…

Annndd… We are not any closer to a name than we were when we found out I was pregnant. My daughter has affectionately given him the nickname of Skipper, so that is what we have all started calling him. I jokingly told my husband the other day that we are going to end up naming him Skipper just because we don’t have another name!!

We may not have a name, but I do know one thing. If you make this popcorn, at least double the recipe. Because you will have 5 cups of popcorn one minute, and the next minute you will be wondering what happened to all of it. Because this stuff is addictive. And really – when it comes to popcorn – 5 cups is nothing, right??

I’ve seen plenty of red hot popcorn recipes before, but this is the first that I had seen that just takes the candy and melts it in some water. Usually, there is butter and corn syrup involved. Which sounds delicious as well, but I loved the simplicity of this recipe. I do have to say that I had a little bit of a hard time getting the candy to completely melt, and I ended up with a small clump of candy left in the end. But it didn’t matter, because this popcorn was awesome. And I take an extra step to dry the popcorn in the oven, which isn’t totally necessary, but it makes it so that the coating drys and it’s not too messy. I can’t wait to make this again!

Spice up your snack time with this easy cinnamon coated popcorn.

Check out these other popcorn recipes: 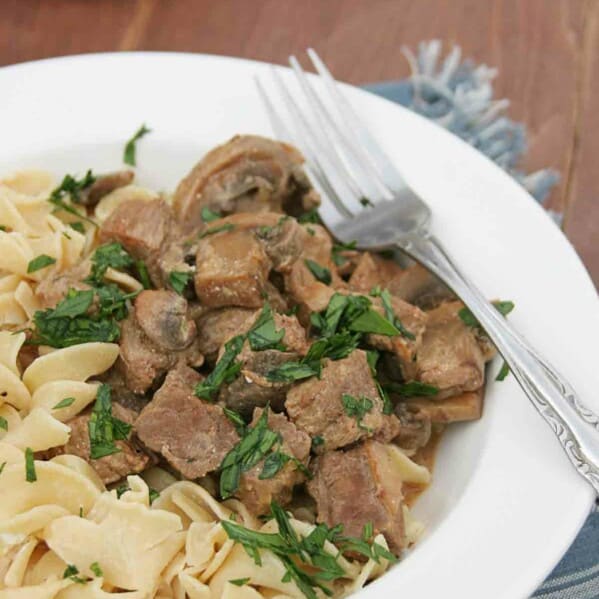 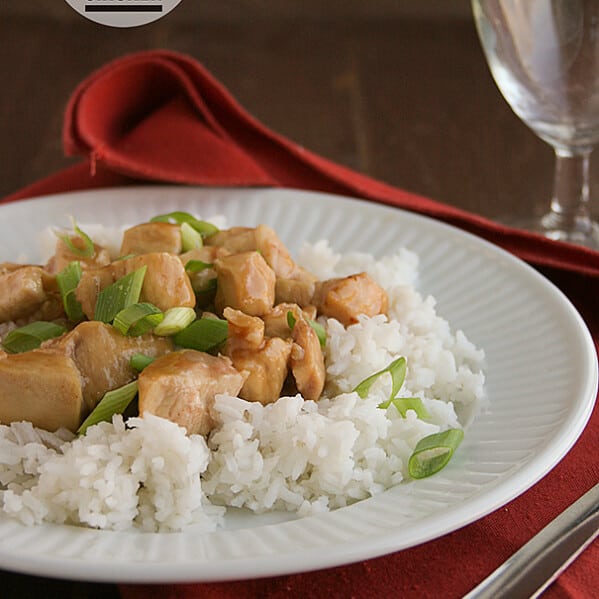