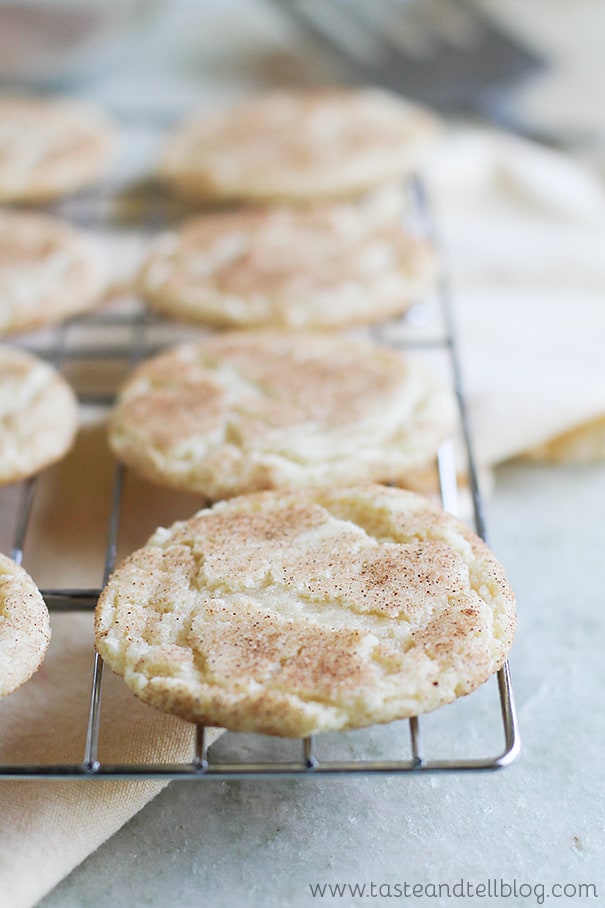 Originally published May 17, 2007 – When I first made these cookies back in 2007, they instantly became a favorite, and they still are today. This has become my go-to snickerdoodle. I brought some to a family picnic recently, so I thought I’d snap a few new photos and reshare the recipe today. The secret to these cookies is to make sure they are not overcooked. I will even take a minute or two off of the cooking time sometimes! And my favorite is making the cookies twice the size as usual – they are soft and cinnamon-y and just perfect!!

I don’t know who Mrs. Sigg is, but she can come over to my house whenever she wants…… 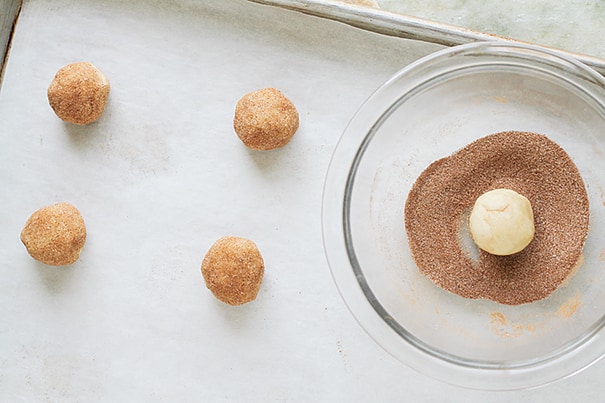 I felt like making cookies. I don’t know why – we have tons of them in the house right now and I have been trying to watch my sugar intake – but I was in the mood to make cookies. I even brought a cookie cookbook back to work with me after lunch to find a recipe to try. I called my husband to ask him what his favorite kind of cookie is (I can’t believe I didn’t even know his favorite cookie!!) He told me the top 3 were: 1 – Peanut Butter, which I didn’t want to make since the Basketball Team Cookies I made previously had peanut butter in them. 2 – Doubletree Cookies, which I still need to perfect. They sounded good, but didn’t quite make the cut. 3 – Snickerdoodles, which sounded perfect the second he mentioned them. I had actually been really craving snickerdoodles since making Peabody’s Snickerdoodle Muffins. I even had some extra cinnamon/sugar mixture hiding in the cabinet. 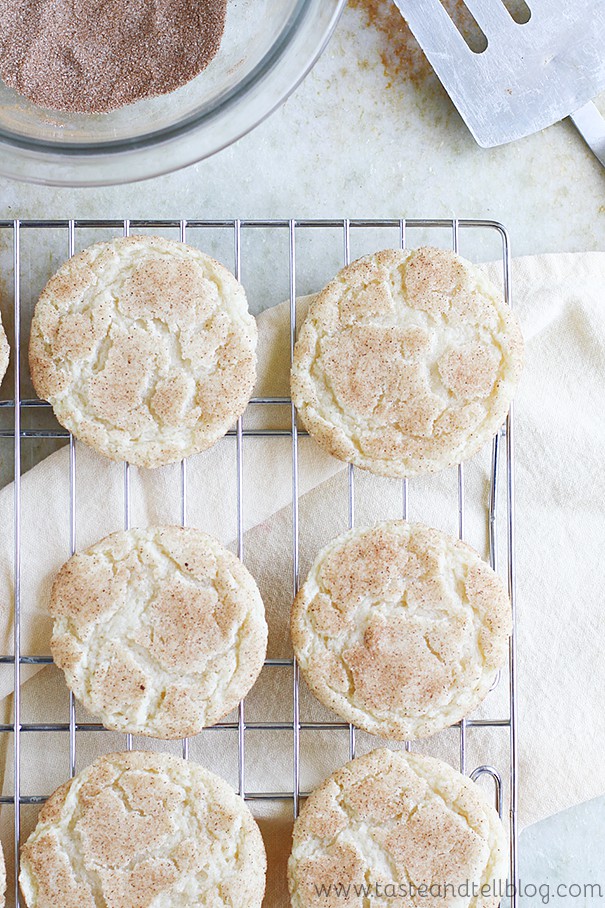 So I looked through the cookbook I brought – to find that it did not have a single snickerdoodle recipe. I went to my next trusted spot – allrecipes.com. I found a highly rated recipe – Mrs. Sigg’s Snickerdoodles. So many of the reviews claimed these cookies were the best recipe ever, so I thought I’d give it a try. I followed the recipe exactly, except for the cinnamon sugar mixture (because I used my leftovers.) Many of the reviews said that it made a better cookie if you hand mix everything – don’t use a mixer. Now, I don’t own a stand mixer (and I am very sad about that) but I am quite fond of my hand mixer. I decided to follow the reviews, as well as cooking the cookies for exactly 8 minutes like so many people said.

I don’t know how much it would change the recipe if I would have used my hand mixer, but believe me – I’m not even going to try. This recipe is PERFECT just the way it is. These were seriously the best snickerdoodles I have ever had, and quite possibly the best cookies I have ever made. I would highly recommend trying out this recipe the next time you have a craving for cookies!! 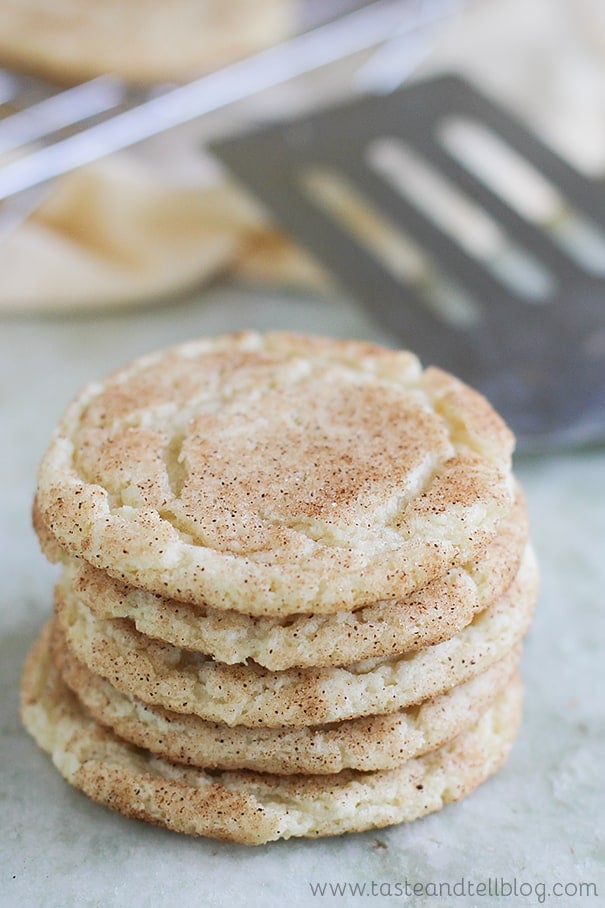 The perfect snickerdoodle recipe, these cookies are soft and chewy and full of cinnamon-sugar flavor. 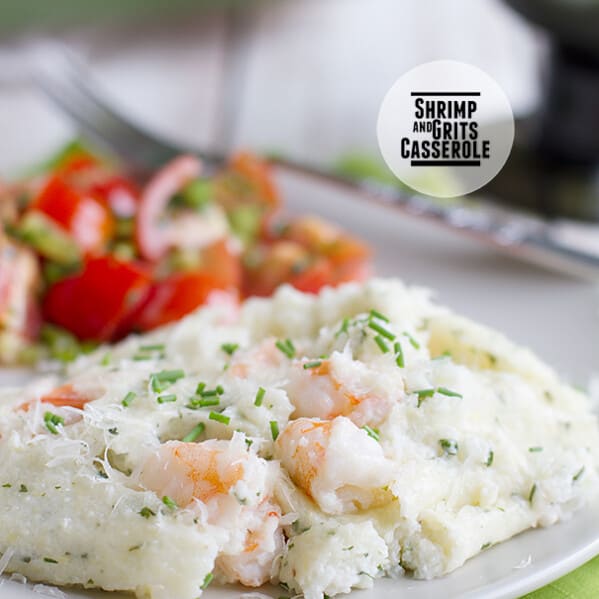 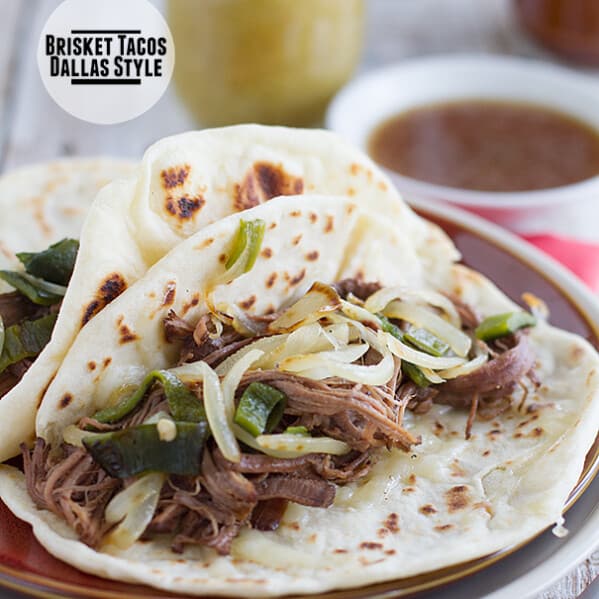