Cherry Empanadas – Cherry pie filling is wrapped in a flour tortilla, fried, and rolled in cinnamon sugar for a decadent dessert. 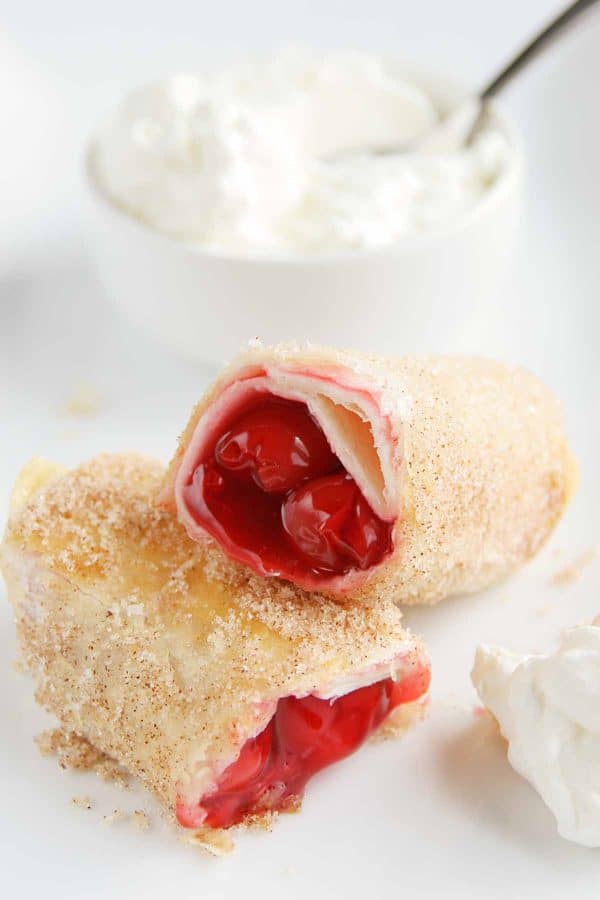 Don’t forget some of my other favorites – like these Virgin Frozen Margaritas and Tres Leches Cake!

While normally I have the Blogger Spotlight feature on Fridays, we are interrupting our regularly scheduled posting to bring you not one, but two recipes that you can put on your Cinco de Mayo menu for tomorrow. And if you are in Utah, I’ll be making these today on KUTV’s Fresh Living at 1pm!

Let’s start with these empanadas. I know, I know. When I say “empanada”, this is not what you picture.  I can already hear you saying – “aren’t they supposed to be half moon shaped, and made from a pastry dough?  And aren’t they usually filled with savory ingredients?”  True, true.  That is what a traditional empanada is.  But these aren’t traditional.  These empanadas are actually a knock off of a dessert empanada that is sold at a fast food Mexican restaurant.  And I love them.  I can’t remember the last time I bought one of these, but I have always wanted to try making them at home.  And guess what?  They are super easy, and just as tasty!! 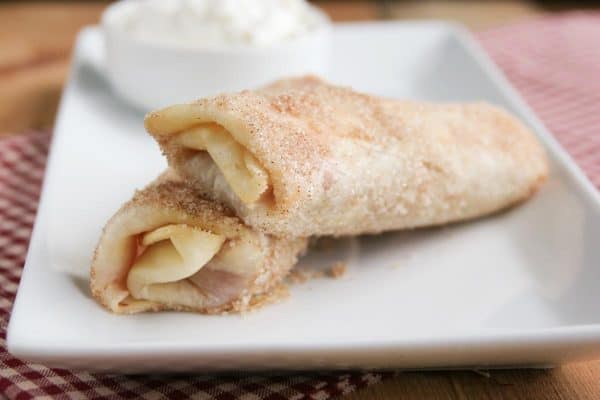 They are as simple as a flour tortilla, filled with pie filling, fried, and then rolled in cinnamon sugar.  I find that with fried, rolled things like this, it is best if they are made and then refrigerated for awhile before you fry them. It just helps the whole thing to stay together better.  Which is why these would be so easy to whip up tonight, and then fry tomorrow.  But if you want them now, they still work beautifully if you prepare them and fry them all in one go.  And they are super adaptable.  Don’t like cherry?  Try a different flavor!  A perfect dessert for your Cinco de Mayo party!

Cherry pie filling is wrapped in a flour tortilla, fried, and rolled in cinnamon sugar for a decadent dessert. 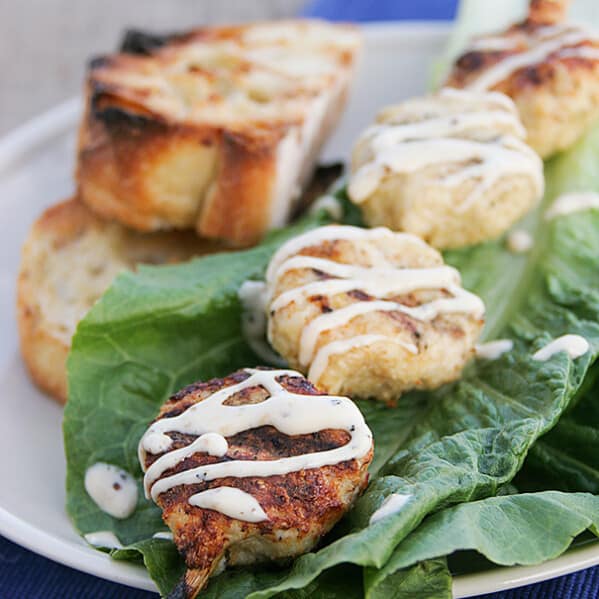 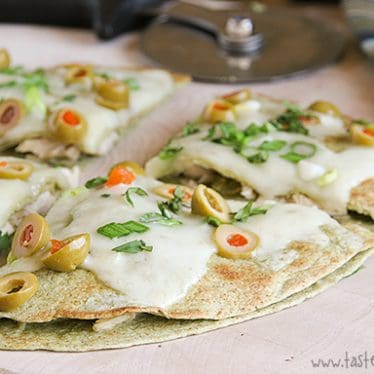