Love coconut and chocolate? These Almond Joy Cupcakes have a chocolate and coconut cupcake that is topped with a coconut buttercream, more coconut, and almonds. 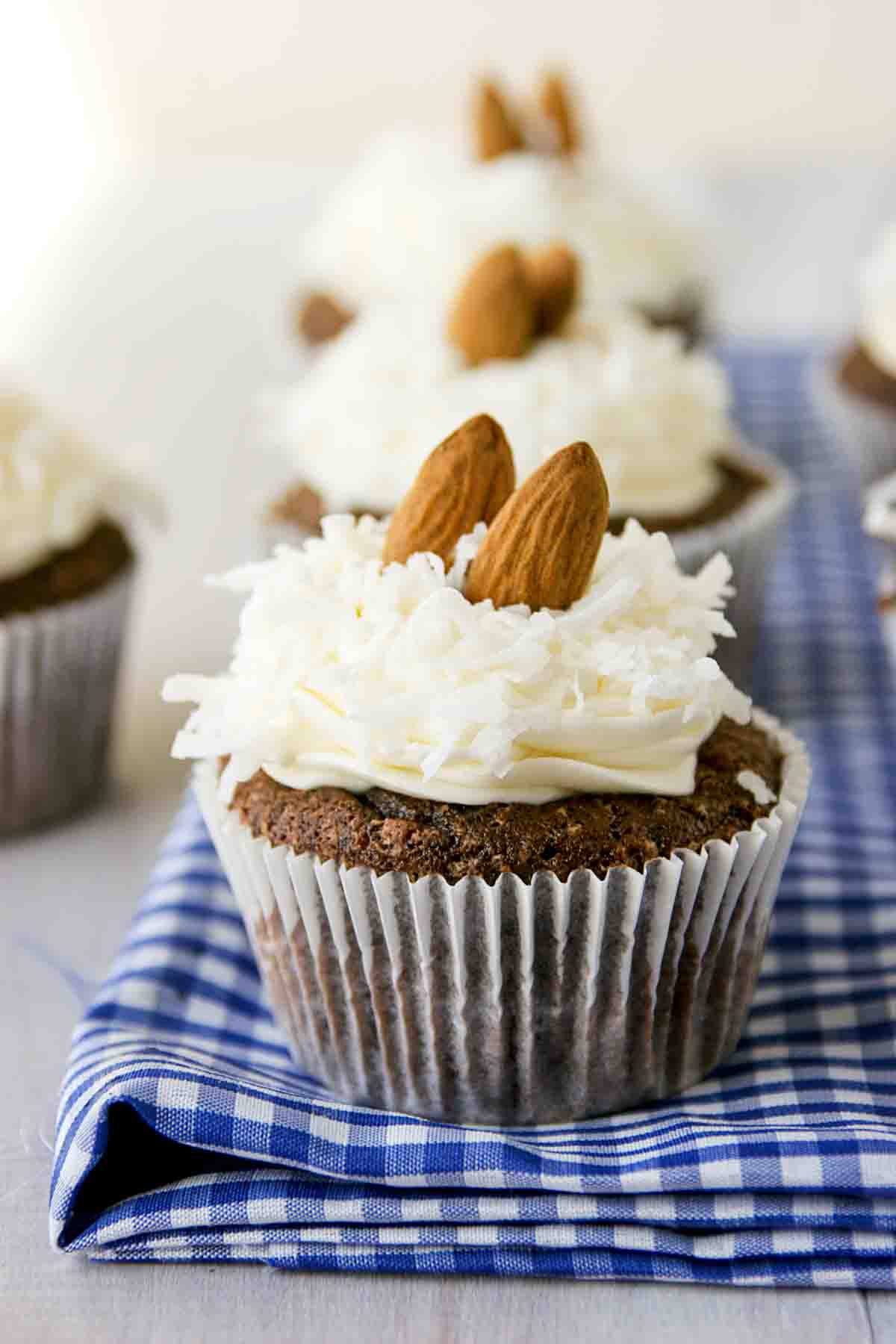 For Easter, I got together with my family. I volunteered to bring my Cheesy Ranch Potato Bake and a Coconut and Lemon Poke Cake. And then I realized that I needed to make the monthly cupcakes for April birthdays. There is only one April birthday in my family – my older sister – so I thought it would be easy to figure out what to make for her. But I was completely stuck. I texted her, but didn’t get a response right away, so I did the next best thing – I called one of my other sisters!! After talking, she said that she knows that our older sister loves coconut, so she would go with coconut. But I was already bringing a coconut dessert for the whole family, and I wanted her cupcakes to be special, not something the same as what everyone else was getting.

So we came up with the idea to do an Almond Joy inspired cupcake. That way, there was still the coconut, but these were definitely different than the dessert I brought for the family.

Now, I haven’t even shared March’s cupcakes with you yet. But I had to fast forward to these, because I loved them that much. I was a little worried at first because I thought the cupcake was a little bit dry right out of the oven, but after they had been in a covered container for awhile, they were absolutely perfect. I honestly wouldn’t change a thing. Just make sure you keep them in an airtight container, and they should be perfect!!

Love chocolate and coconut? Check out these recipes:

Almond Joys into cupcakes! A chocolate and coconut cupcake is topped with a coconut buttercream, more coconut, and almonds. 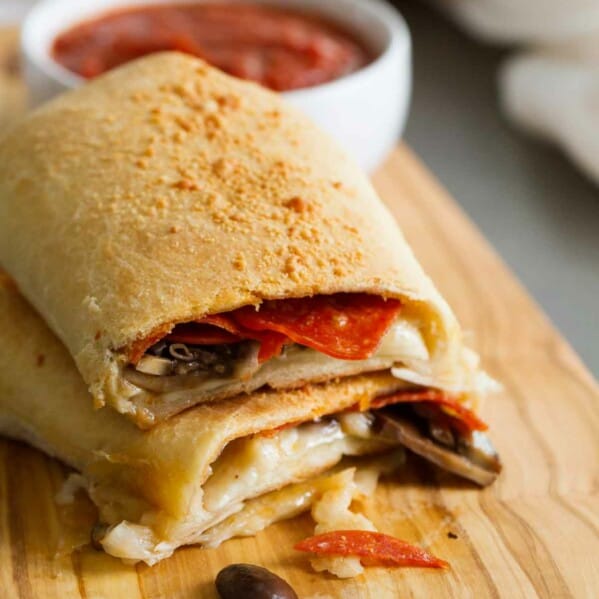 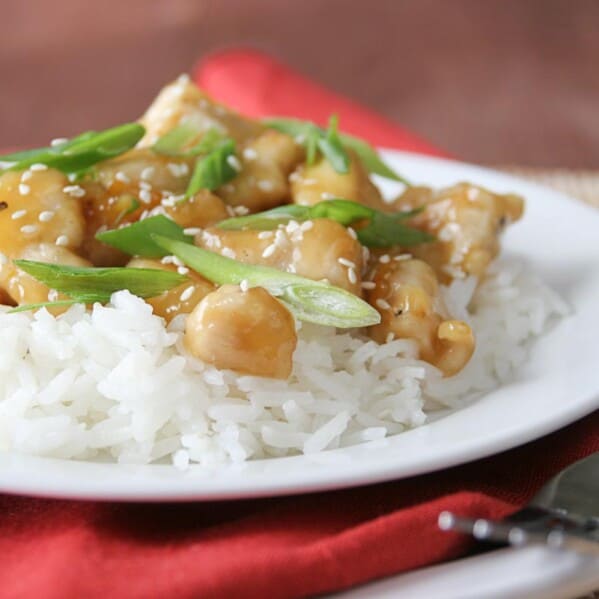