Brownies taken to the extreme – these Mega Mallow Coconut Brownies have rich, fudgy coconut brownies filled with Mallow Cups and topped with lots of marshmallow and chocolate. Prepare to indulge! 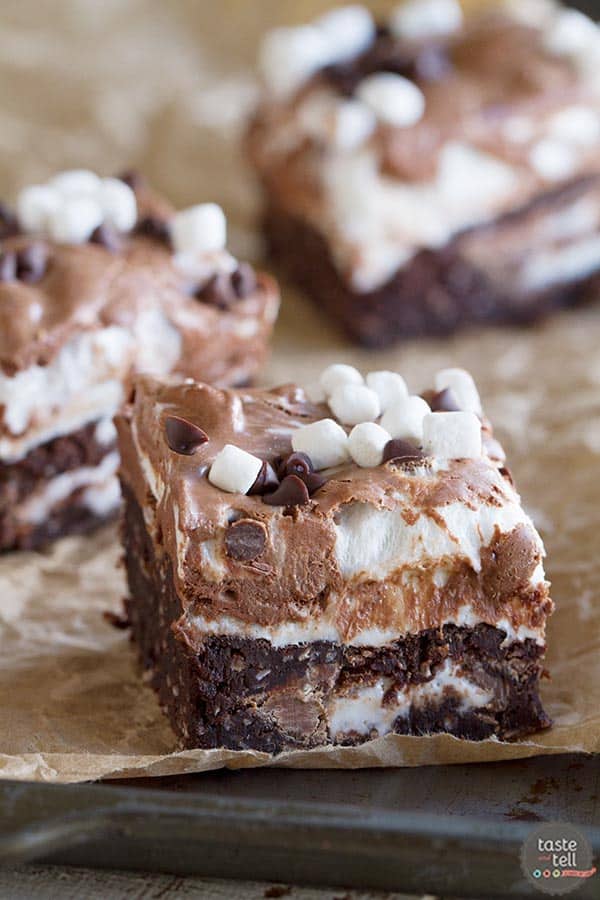 And it’s no secret that I am a hoarder of cookbooks. It’s not a secret I’ve been able to keep from Amazon, either. So every time I am on Amazon, cookbook suggestions come up.

Today’s cookbook review I blame completely on Amazon and it’s uncanny way of getting me to add to my cookbook collection. Extreme Brownies, by Connie Weis, kept popping up on Amazon until one day, I could no longer resist that fudgy stack of deliciousness on the cover of the book. Into my cart it went, and thanks to Amazon Prime, 2 days later it was on my doorstep. Well played, Amazon, well played. 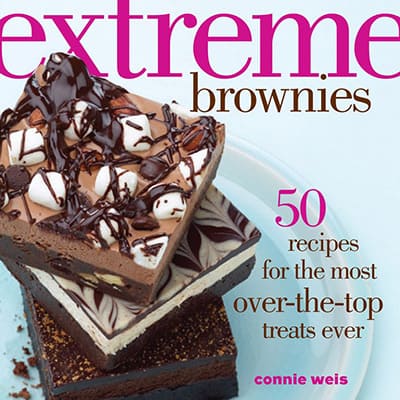 I am not complaining, though, because really, this cookbook belongs in my collection. A whole cookbook dedicated to brownies and blondies? Yes, please! But let me make this clear – these are not just brownies. They really are extreme. If you are expecting a recipe for a batch of brownies you can whip up in 5 minutes for a Sunday night dessert, well, you might be disappointed. These brownies are a little more labor intensive, some do call for a long list of ingredients, and they are definitely not light on the calories. But that is what makes this cookbook so unique. But the end result? All of your efforts will be worth it when you get extreme brownies like these!

Number of Photos: many. I didn’t go through the book and count, but from glancing through the book, it looks like there is about 1 for every 3 recipes. Which is a decent ratio. The photos that are there are large and styled simply, really giving the brownies center stage.

Difficulty Level of Recipes: medium. These aren’t one bowl brownies. There are many steps and you’ll probably get quite a few dishes dirty in the process. But these aren’t your typical brownies. But it’s worth it. I promise.

Availability of Ingredients: easy to medium. I think for the most part, you should be able to find the ingredients easily. But there are some (like the Mallow cups in this recipe) that may be a little bit harder to come by. 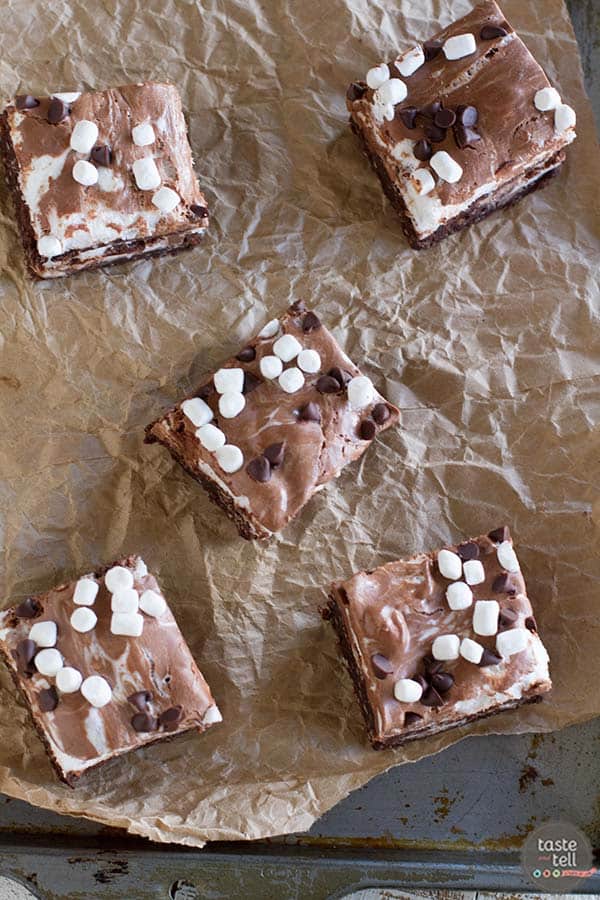 I seriously read through the pages of this cookbook for weeks before I finally decided on these Mega Mallow Coconut Brownies. Which it’s funny that I chose these, because up until I made these brownies, I had never had a Mallow Cup. I wasn’t even sure where to find them. So I went online and looked it up, and would have just ordered them off of Amazon (can we sense that I have an online shopping problem?) but I needed them right away, as I had decided to make the brownies for a family dinner. But on the Mallow website, several locations were listed. I ended up having to go to 3 stores to find them, so I really hoped that these would be worth it.

These brownies were so decadent and rich – a serious chocoholics dream. The brownie portion is fudgy and dense and everything a brownie is supposed to be. Then the glaze. Oh the glaze. I am a marshmallow lover, and I just wanted a big bowl full of the glaze.

At first, I though the brownies were just too rich, but then again, I’m not a die hard chocoholic. But then I couldn’t keep myself away from them. Really. I kept going back and cutting one little sliver here and one little sliver there. And I’ve honestly been craving them since I made them, now.

Now I have a few dozen more recipes from this book that I need to make asap!! 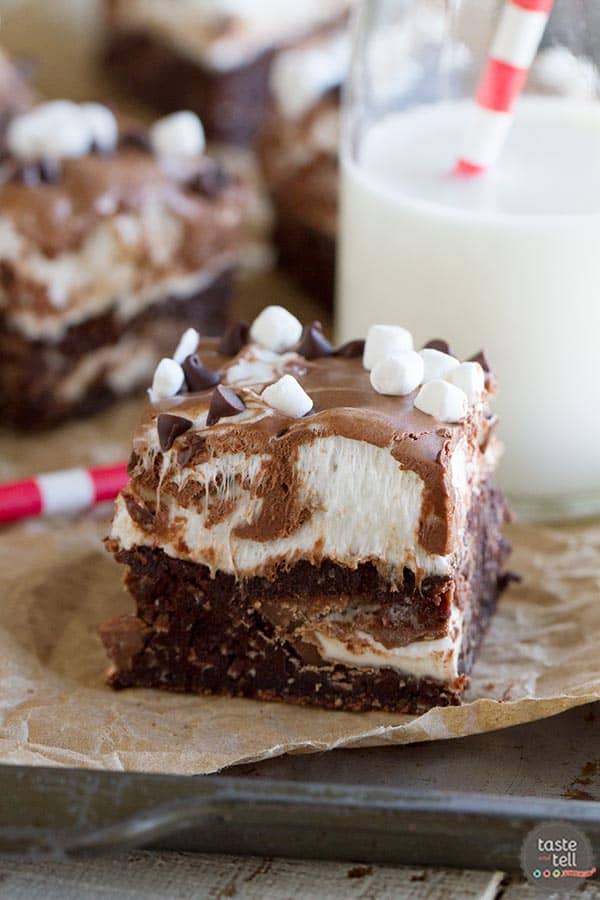 Brownies taken to the extreme – these Mega Mallow Coconut Brownies have rich, fudgy coconut brownies filled with Mallow Cups and topped with lots of marshmallow and chocolate. Prepare to indulge!

recipe source: Extreme Brownies 50 Recipes for the Most Over-the-Top Treats Ever by Connie Weis/Andrews McMeel Publishing, 2014

*since I have never had Mallow Cups, I didn’t know if what I had were regular sized or mini. So I just went by weight and it worked out perfectly.

**This post contains affiliate links. If you purchase an item from Amazon from the link Taste and Tell receives a small commission. Thank you for supporting Taste and Tell through your purchases!** 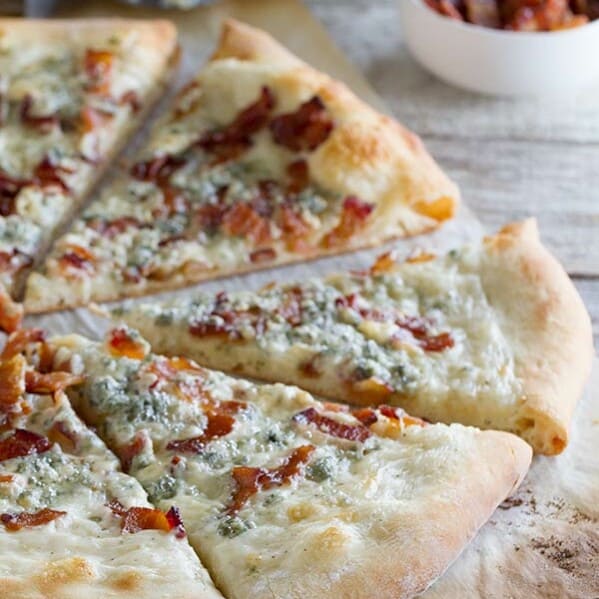 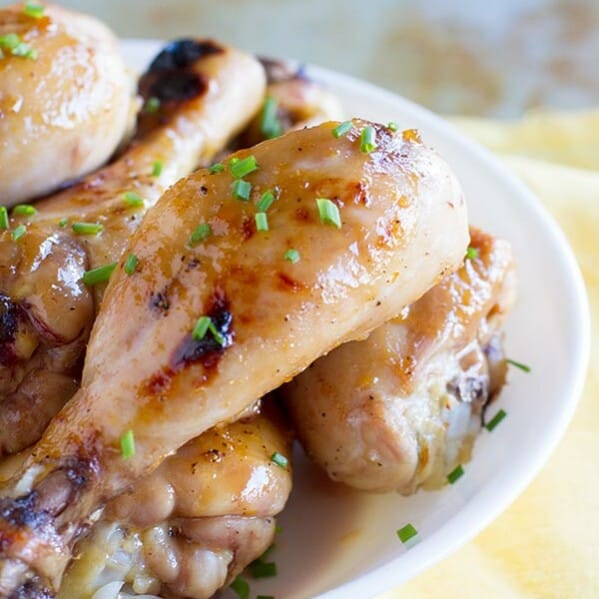