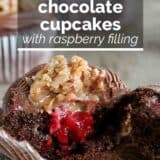 Years ago, I had a job that was just down the street from a popular local bakery.  As much as I would have loved to visit every day to sample one of their baked goods, I was too cheap to pay $4 for an eclair every day.  But there was one thing that I couldn’t resist.

This was many years ago.  And I haven’t been able to get that combination out of my head since then.

If you’ve been reading my blog for awhile, you might remember a few years ago when I decided to make cupcakes for each member of my family for their birthdays.  Well, this year, I decided to bring back that tradition.  This month was my brother’s birthday, and he is a German chocolate fan.  I immediately thought of that cake when I thought to make him German chocolate cupcakes, and I knew I had to try to re-create those flavors.

I’m so glad I had that thought come to my mind, because I loved these cupcakes.  The raspberry with the chocolate and the German chocolate frosting was so delicious.  I hope my brother loved them as much as I did!!

For the Raspberry Filling

For the Chocolate Frosting

For the German Chocolate Frosting 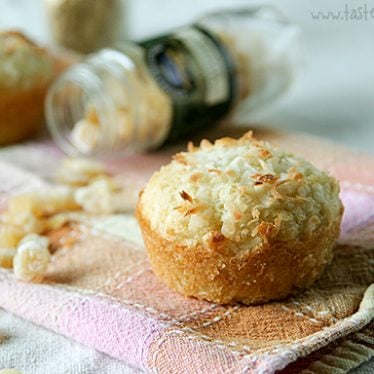 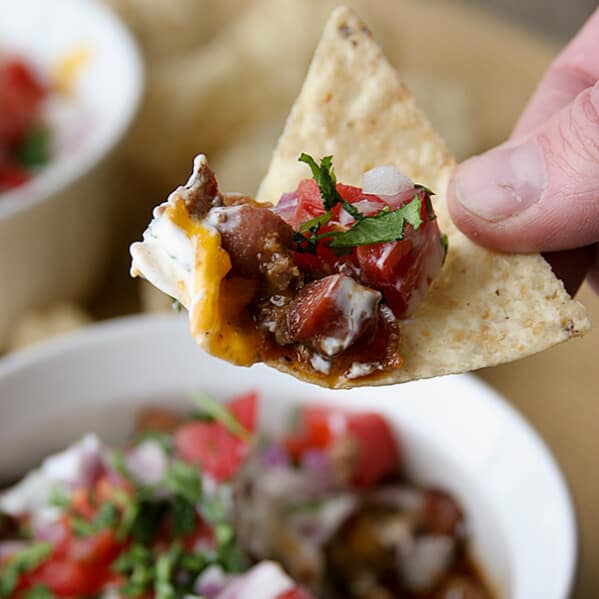