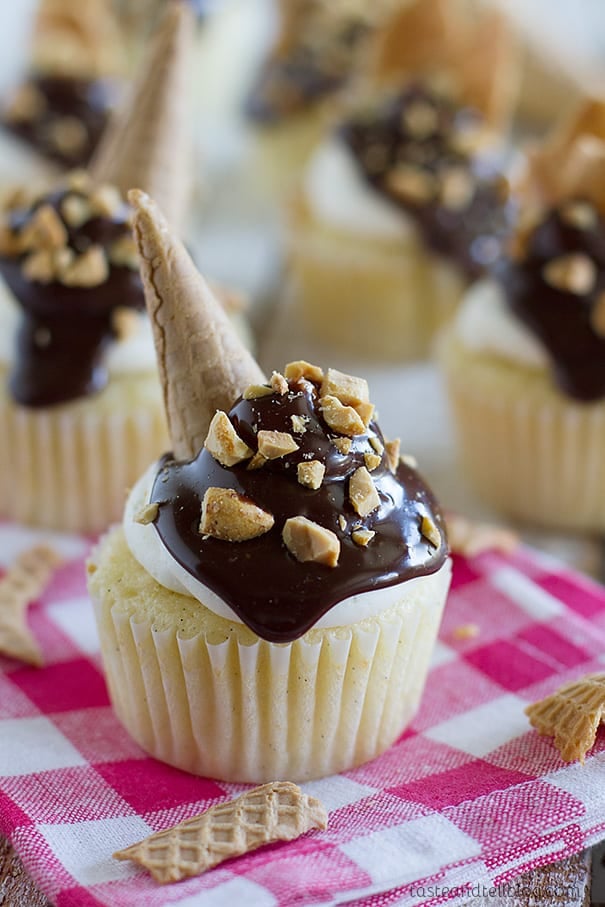 We have come to that time of year when everyone gets a little confused. School has started, so that means fall, right? But it’s still 90 degrees outside and the calendar says that we still have nearly a month until the official start of fall.

I get it. I like the fall, too. The pumpkin candle burning in the living room. The apple pie cooking in the kitchen. The boots and the sweaters and the scarves. I get as excited as the next guy thinking about it.

In most areas of my life, I’m pretty impatient. But when it comes to summer – I’m hanging on. No rushing into fall for me. 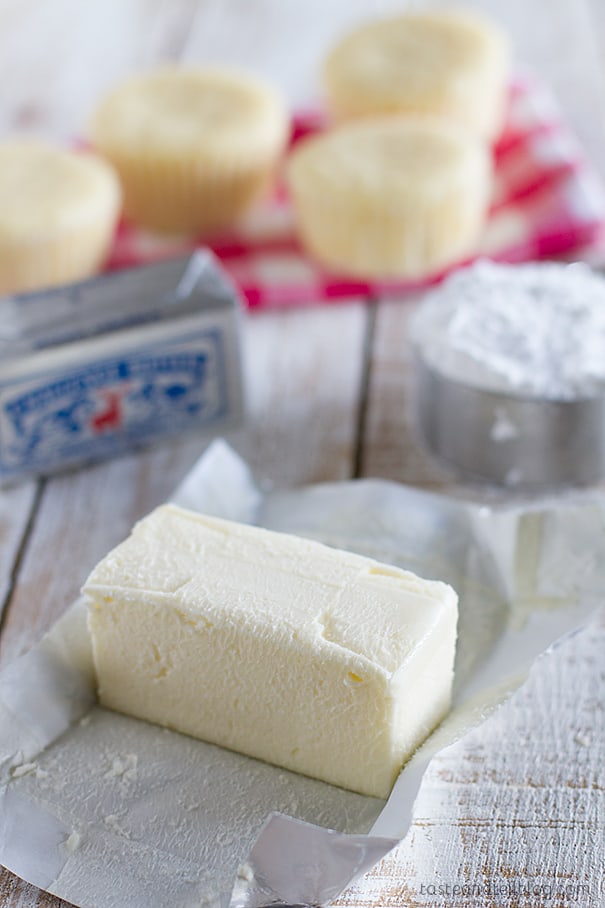 And since we are still going full on with summer, I thought it would be fun to bring you everyone’s favorite summer treat – but in cupcake form.

You see – as much as I love ice cream, I have a thing for cupcakes. And if these Drumstick Cupcakes don’t scream summer to you, I don’t know what will.

Let me just break it down for you. Perfectly moist vanilla cupcakes, flecked with real vanilla bean. Light, buttery vanilla buttercream. Rich chocolate ganache. Salty chopped peanuts. And then you throw some ice cream cone pieces on top to give it the full effect. They are totally not required, but how cute do they make these cupcakes look? 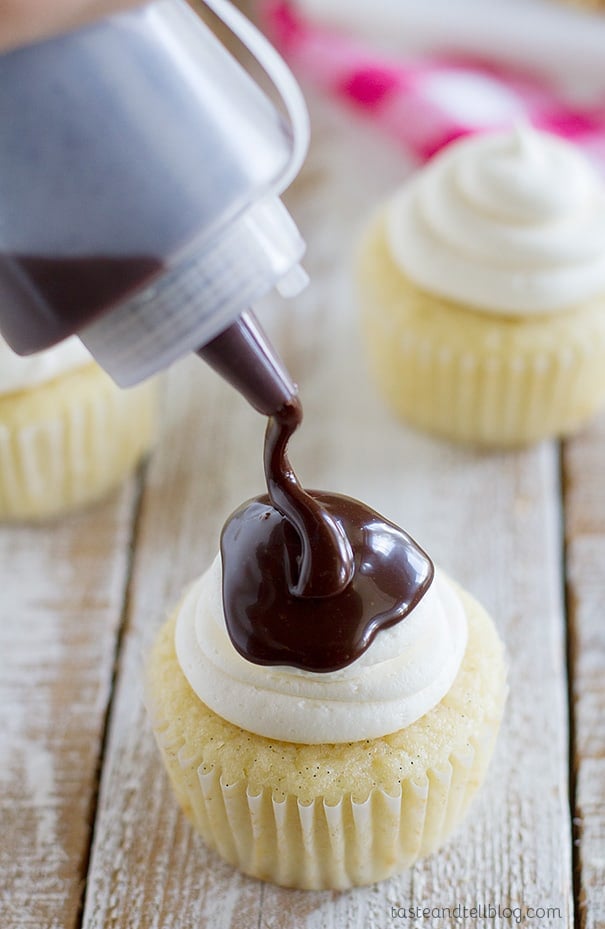 I’m super excited because over the next year, I will be acting as an ambassador for Challenge Butter. I’m all about using the best products when it comes to food, and with the amount of butter I go through, I know that you are getting top quality with Challenge Butter.

And right now, Challenge Butter is holding their Real Summer Real Flavor contest. You can win $100,000, cookware, free product and more cash prizes. Check it out at www.realsummerrealflavor.com. And then have a Drumstick Cupcake to celebrate summer while we still have it! 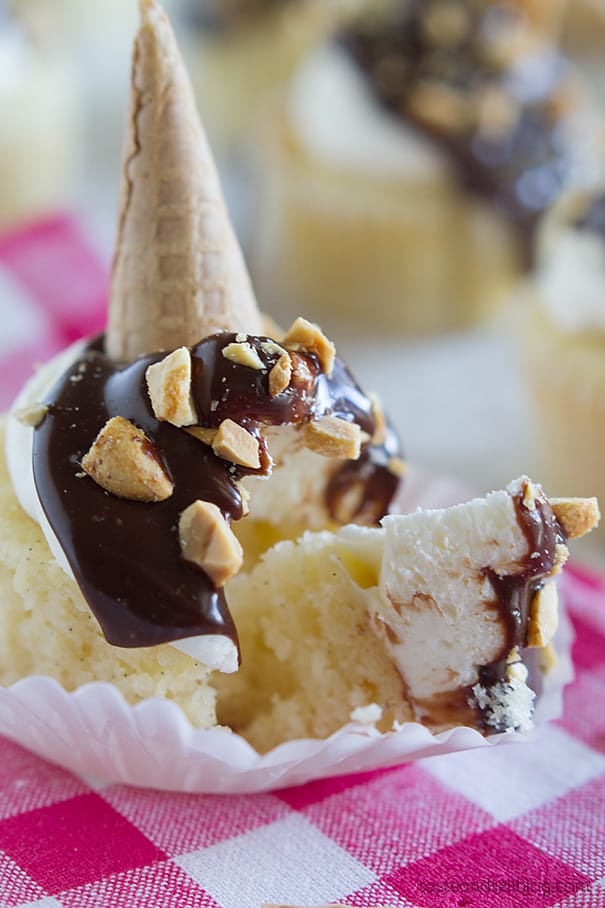 To make the buttercream:

To make the chocolate topping:

I am in a working relationship with Challenge Butter, and this post has been sponsored. I’m so glad to be able to work with companies and organizations that I truly believe in. Thank you for supporting them, too. 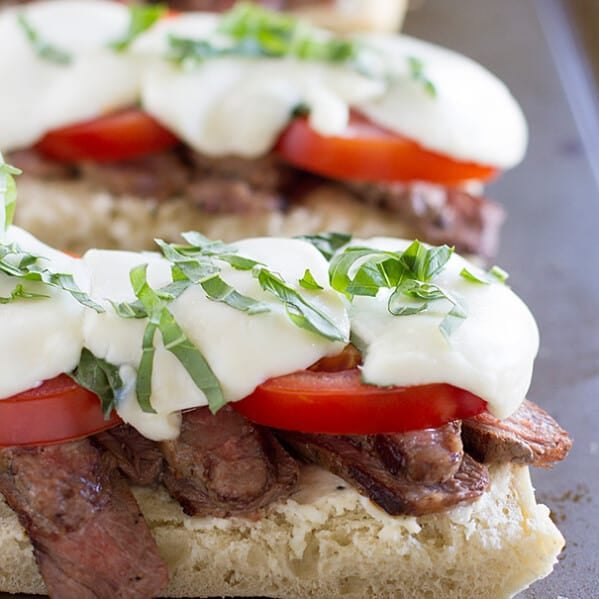 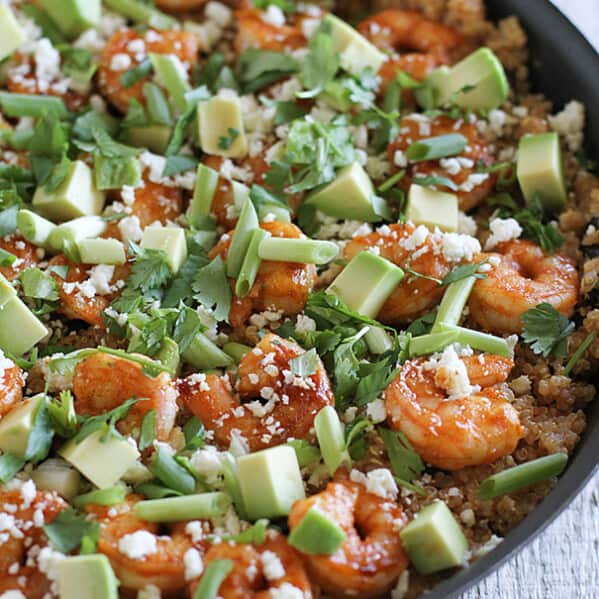