I hate Wal-Mart. I really do. I know, I know – you’re probably asking why I even go there, and I have my excuses. I refuse to buy groceries there anymore. The last time I bought cheese there, it was moldy within 3 days. And their produce is just as bad. But for other items – non-food items, some of their prices are the best. Not all of them, but some of them. I’ve got a pretty good system down now as to what is cheapest at Wal-Mart, Target or Costco. But Wal-Mart is still on that list, and I try to make it just a once a month trip because I hate it so much.

I go there after work yesterday. I had a few things to return, and I figured it would be better to do it a day after work than to brave the Saturday crowds. I walk into the store with my items to return, and am practically chastised by the older gentleman working at the entrance because one of my items didn’t have the whole UPC code on it, so he had to write out the ticket instead of scanning it. In the meantime, a family walks through and beeps at the security, but instead of just waiting, they decided to keep walking back and forth through the beeps. I don’t know, maybe they thought that whatever they had would stop beeping, or maybe they just liked the beeping sound. Either way, it was quite irritating. Then I go to stand in line to return my items. There was one person at the register, and one person in front of me in line. I stood in line for at least 20 minutes. After finally finishing there, I go to pick up a few items. I rush through the store, already having been there for longer than I wanted to. Then I go to purchase my items. Why is it that they only ever have 6 lines MAX open at Wal-Mart? And everyone’s carts are completely full, and the cashiers never seem to want to rush people through. After another 30 minutes of standing in line, I’m finally on my way.

So what does my rant against Wal-Mart have to do with this pasta? Well, by the time I got home, I was mentally and physically exhausted. And hungry. And I didn’t want to do anything elaborate. 15 minutes later, this pasta was on the table, and I was once again a happy girl.

This is a dish that practically doesn’t need a recipe. And I had everything at home, especially since I have sage in my garden this year. And it’s so easy and so delicious, a perfect choice for a rushed, tired evening. 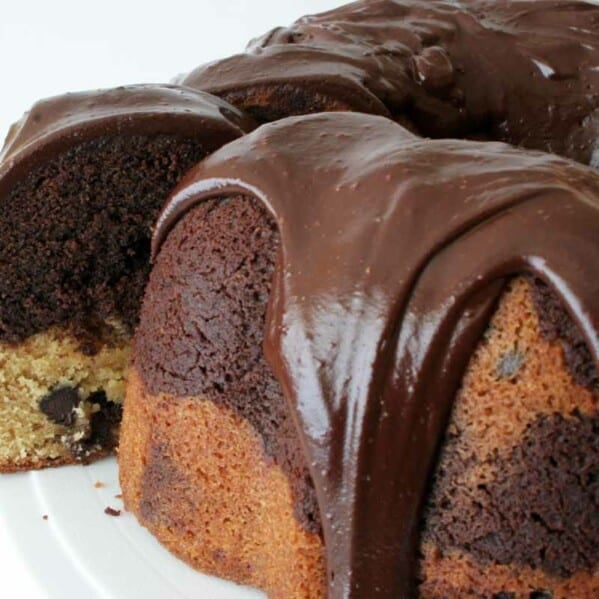 Next Post
Roasted Salmon with Sweet and Hot Mustard Glaze