Chicken and mushrooms are cooked in a creamy sauce with rice for an easy weeknight dinner idea. Serve up with a simple vegetable and dinner is done. 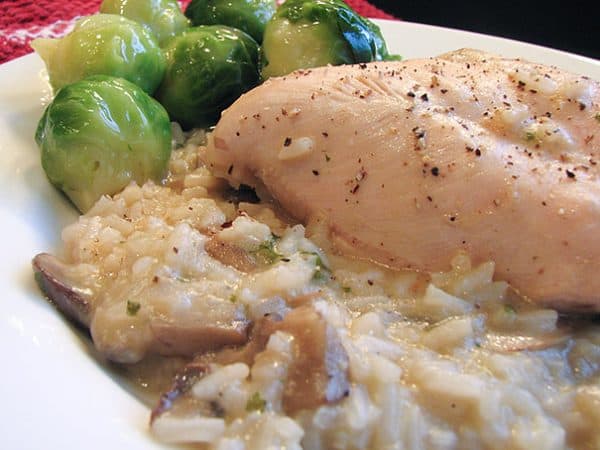 I have a confession to make, and I realize that I may be mocked or cast off from the food blogging world, but regardless, I feel like I need to confess. I like Rachael Ray. I never knew there was such disdain before entering the food blogging world. I know that many will say that she is not a “chef”, but I really think that what she does works for the average home cook out there.

I consider myself to be one of those average home cooks. I try to make dinner every night, but it is on limited time and resources. I am working 2 jobs, trying to start a business, taking care of a husband and a dog, and still trying to manage to find time to take care of myself and my home. I wake up at 5 am every morning, and usually don’t sit down to rest until 8 or 9pm. I like shortcuts. I have been known to make a cake from a box mix from time to time, I usually use canned tomatoes, and I even have a few packages of Uncle Ben’s instant microwave rice in my pantry.

I agree that Rachael can be an acquired taste. But the biggest thing I like about Rachael Ray (and Paula Dean for that matter) is that she does make cooking easy. I don’t know anyone who has actually made a 30 minute meal in 30 minutes, but still, I have never seen anything that she makes and thought to myself – “that looks good, but way beyond my cooking capabilities.”

I have met so many people in my life that resort to eating out a lot because they think that they cannot cook. At least with a home cooked meal, you know what you are putting into your body and it’s a lot easier to teach good nutrition.

Not only do I find the food at home important, but I think that the time spent around the dinner table is almost more important. It’s a time to take time from a busy day, unwind, and enjoy the company of one another. It’s a time to discuss your day, and if you have kids, to find out what is going on in their lives. I remember always paying attention in school growing up because I knew my parents would ask each one of us what we learned in school that day while around the dinner table. You just don’t get that kind of conversation while eating out, or while picking up food from the drive through and eating on the run.

Anyway, back to Rachael Ray. I like her because she makes cooking easy for the average person. If taking short cuts gets my friend that says she can’t cook into the kitchen, that’s what really matters. In my dream world, I would bake all of my own bread, have a huge garden for fresh veggies (and I would can some for the winter months) and my kitchen floor would be mopped every day. Hopefully by the time I have children, I will be to that point. But for now, Rachael Ray recipes will grace my table every now and again.

Now, getting off of my soapbox…..this is not even a Rachael Ray recipe – but as I was making it, I kept thinking that it seemed like something that she would make. It is a one pot meal, easily on the table in just over 30 minutes. It was really simple and pretty tasty. Not something I would make for company, but definitely a good weeknight meal. To go along with the chicken and rice, I served this with some Brussels sprouts and it was a great weeknight meal. 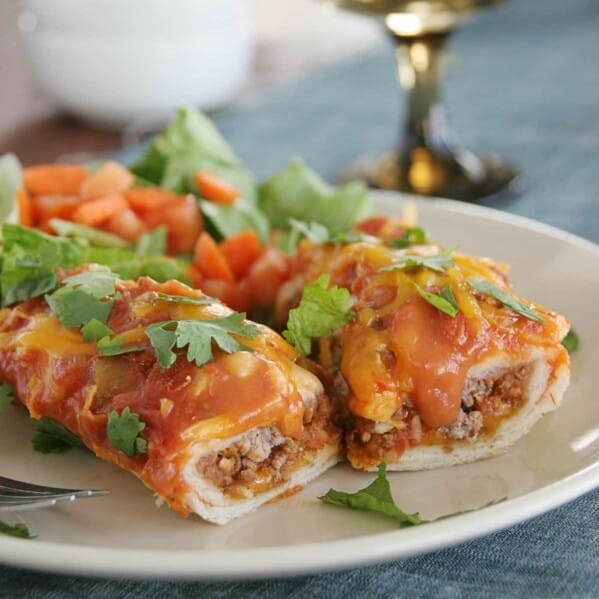 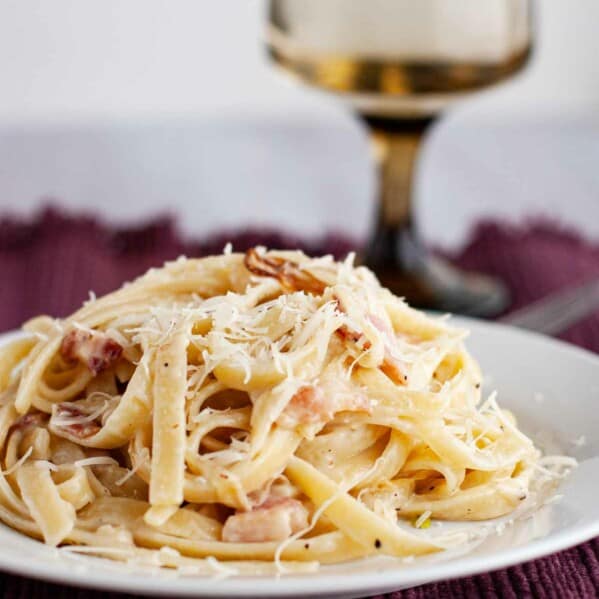