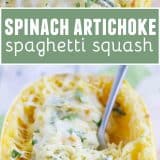 A healthier way to serve a favorite dip, this Spinach Artichoke Spaghetti Squash Recipe has squash combined with spinach, artichokes, and a creamy cheese sauce. 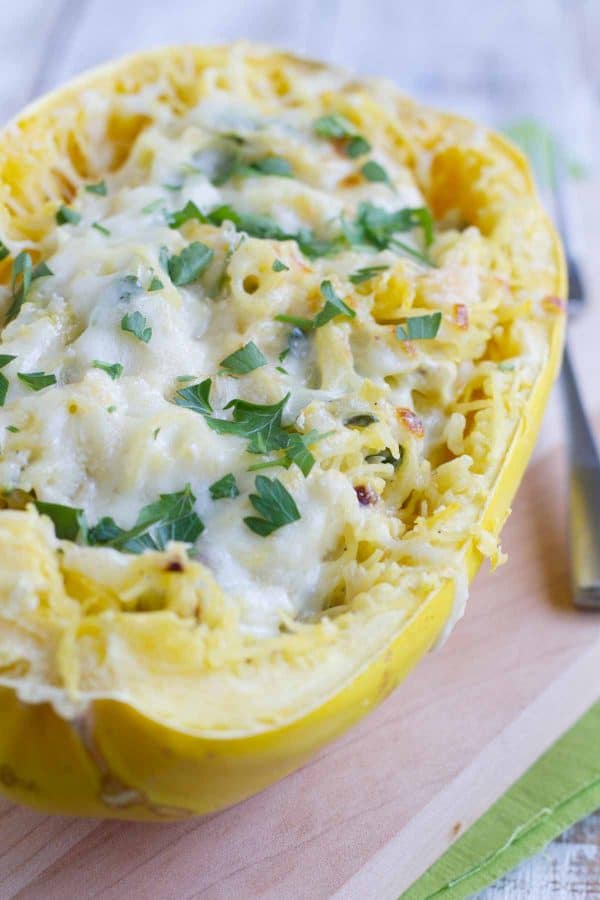 I have been on a bit of a spaghetti squash kick lately. And while I love it, I will never be that person who says that you can eat it in place of actual spaghetti and never know the difference. It’s just not true. While it is delicious, and is the same shape, it does not actually taste like spaghetti.

Now that the weather is finally warming up, lighter meals are on the minds of many. You all know I love my comfort food, so I decided that I needed a way to combine comfort with light. And while I would love to sit down to a big bowl of cheesy, creamy pasta every night, I know that it’s not smartest thing to do. So I decided to do the next best thing. Fake it.

While this doesn’t replicate a big bowl of pasta, I’m going to dare say that it’s just as comforting, and definitely delicious. I’m a sucker for anything with spinach and artichokes, so when I had the idea to make this spaghetti squash recipe, it all just made sense. And I’m glad it came out just as wonderful as I had imagined it would.

I kept the spaghetti squash in the actual squash, because I thought it would be a fun way to serve it, but feel free to scoop it out into a baking dish for easier serving. And even my kids loved this one, so I know this spaghetti squash recipe is a winner! 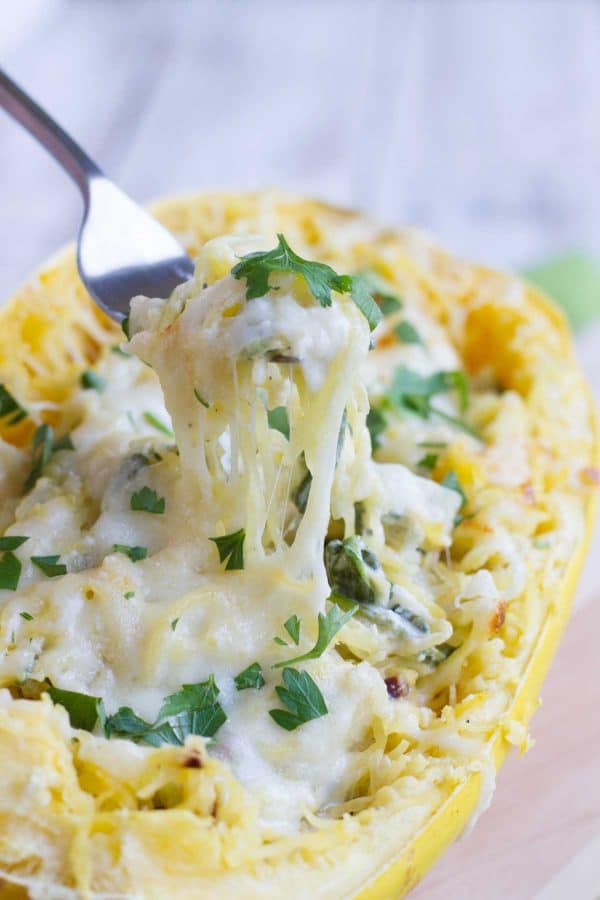 How to Cook a Spaghetti Squash

There are a few different ways to cook a spaghetti squash.

See how to make this Spinach Artichoke Spaghetti Squash here: 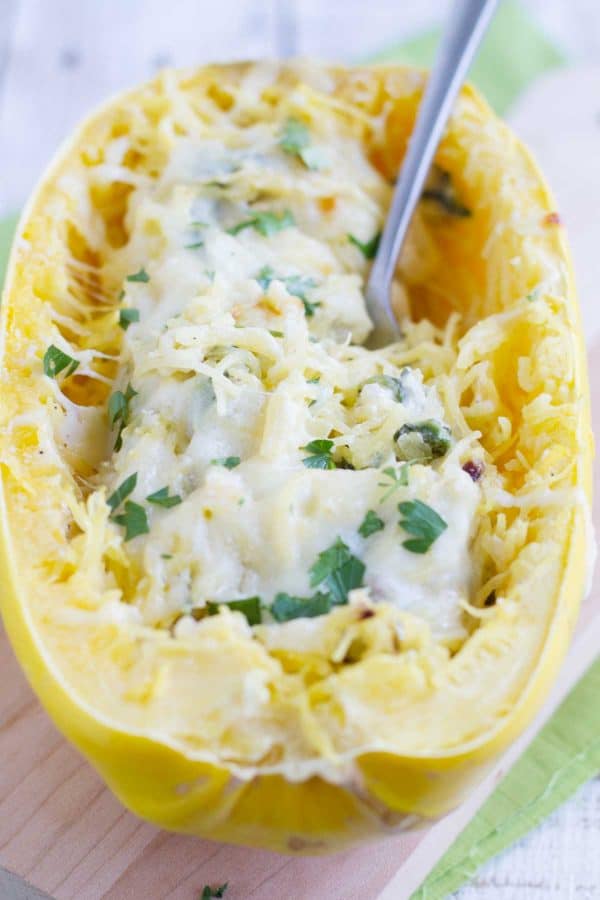 A healthier way to serve a favorite dip, this Spinach Artichoke Spaghetti Squash Recipe has squash combined with spinach, artichokes, and a creamy cheese sauce.

You can also transfer the spaghetti s quash strands to a baking dish before adding the spinach artichoke mixture to make it easier to serve to multiple people. 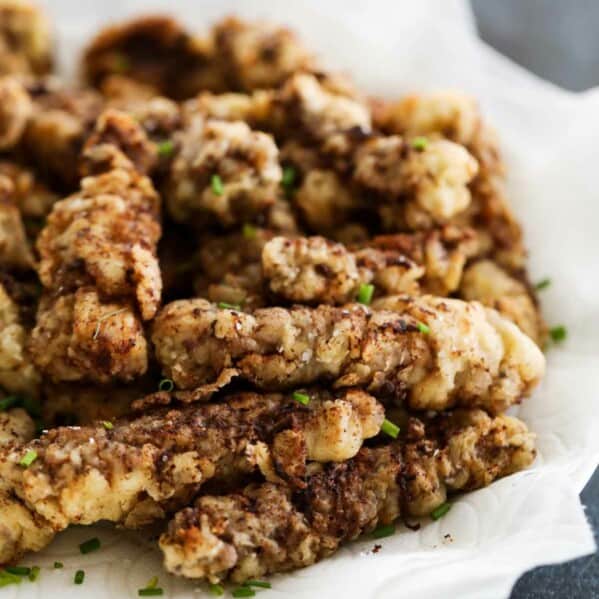 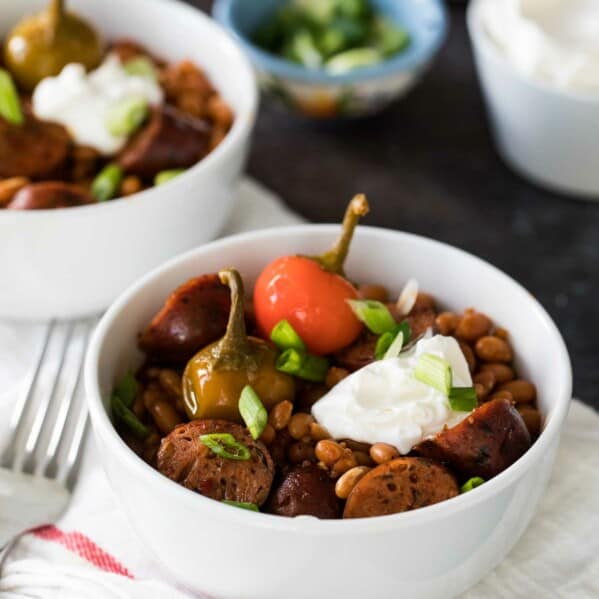 Oh my! That was delish – had some roasted garlic goat cheese left from a party that I substituted for the cream cheese & I had kale that I used instead of spinach. Served it with baked breaded chicken cutlets – and the combo was outstanding!

Hubby Ate It All

Made this last night and it was delicious! Hubby ate it all 🙂 What a great mix of flavors and the creaminess was best part. Thanks for the recipe.