Spinach and artichokes meet the tuna melt with these easy, weeknight sandwiches. 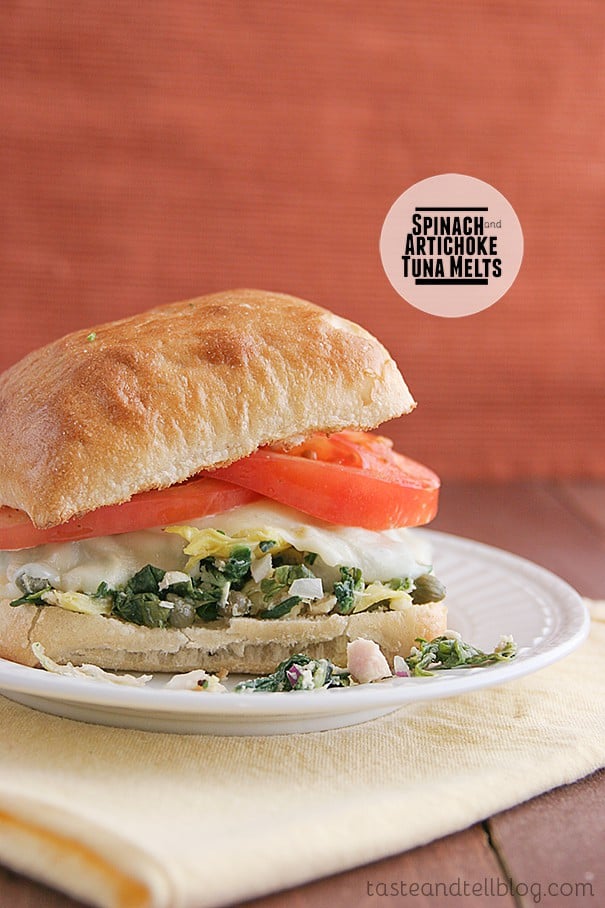 Do you know what I miss?  I remember the days when we would spend about $50 a week on groceries.  Granted, there were only 2 of us back then, but I feel like every week our grocery bill keeps getting higher and higher.

I don’t know why, but I’m not normally drawn to recipes with tuna fish.  It’s sad, because I do like a good tuna fish sandwich.  But in over 5 years of recipes here on Taste and Tell, I can only find 3 times that I’ve made a tuna fish based recipe.  I’m starting to think that this needs to change, because you know what is pretty inexpensive?  Canned tuna! 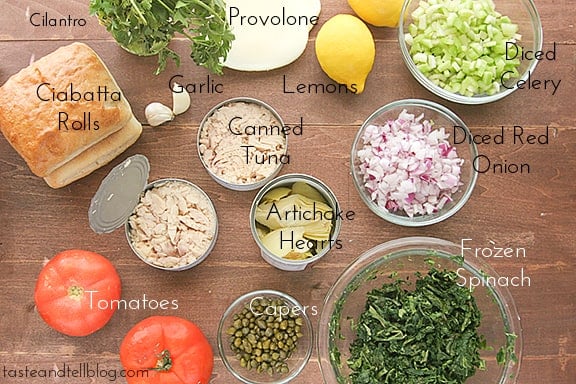 I actually am on a “clean out the freezer” kick right now, and for some reason, I found several bags of frozen spinach hiding in there.  So I basically killed two birds with one stone with this recipe – used up some of that spinach, and added an inexpensive protein to our dinner!  I really wasn’t in the mood for this the night we had them for dinner, (you never know with pregnancy!), but I still ate a sandwich and actually really liked it.  More than I thought I would.  These aren’t your typical tuna sandwiches.  The filling is a lot lighter without a mayo-based sauce.  But there is still lots of flavor there.

This recipe does make enough to feed a small army – just warning you.  The original recipe says that it feeds 4, but that would have been 4 humongous sandwiches!!  We had plenty of leftovers, but that’s ok, because they made great sandwiches for lunch the next day!

Spinach and artichokes meet the tuna melt with these easy, weeknight sandwiches. 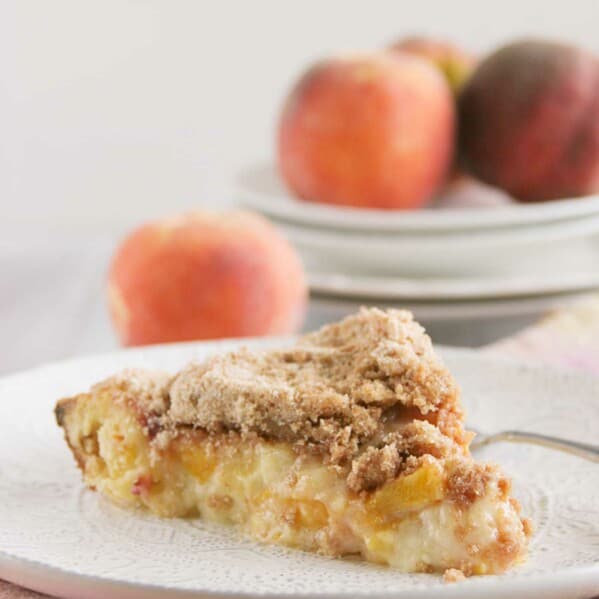