Change up your sandwich routine – these Monte Cristo Waffle Sandwiches are made on the waffle maker! 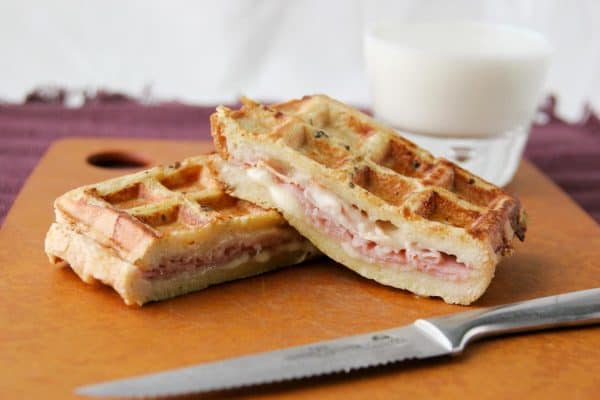 I have been obsessed with food for as long as I can remember.  I remember as a child, seeing infomercials for these electric sandwich makers.  I’m sure many of you remember them – the infomercial showed that you could put sandwich bread in, put some pie filling on top, then top with another piece of bread.  Cook in the little machine, and you have almost-instant mini pies!  Or fill the sandwich with lunch meat and cheese for a warm, gooey sandwich.  (And wow, I must live under a rock, because they still make these machines today!  I had no idea!)  I remember watching those infomercials, and wanting one so badly.  I wanted those little hand-held pies.  I wanted to feel like a rock-star in the kitchen, whipping up gourmet sandwiches.  As I recall, my mom did eventually end up buying one, and I don’t think we made very many sandwiches in that machine.  Turns out, they just weren’t as good as they looked on those infomercials.  (surprise, surprise!) 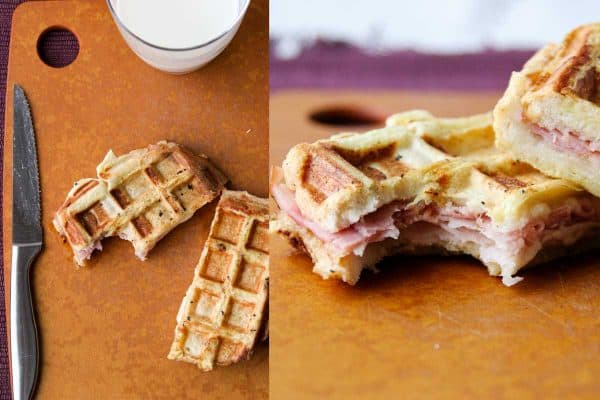 I love monte cristo sandwiches, so I was really excited to see how today’s waffle creation would pan out.  Turns out, it’s a simple monte cristo – just cooked up on a waffle maker!!  I have to admit that I would have never thought to use the waffle maker as a grill like this, but it totally works!!  If you don’t have a panini press, and you’ve been jealous at the sandwiches you’ve seen out there, just pull out your waffle maker!!

My biggest complaint with this sandwich is that it’s missing my favorite part of a monte cristo – the jam and the powdered sugar.  That is what sets a monte cristo apart from other sandwiches to me.  And I totally would have added them both, but I was sad when I opened up the fridge and didn’t have any raspberry jam.  So we just enjoyed them as is.  But really, I’m not complaining because they were pretty darn delicious.  They were perfect for lunch, and super easy and fast to throw together.

So next time you are craving a warm sandwich for lunch or dinner, forget the panini press, forget the griddle – pull out the waffle maker!! 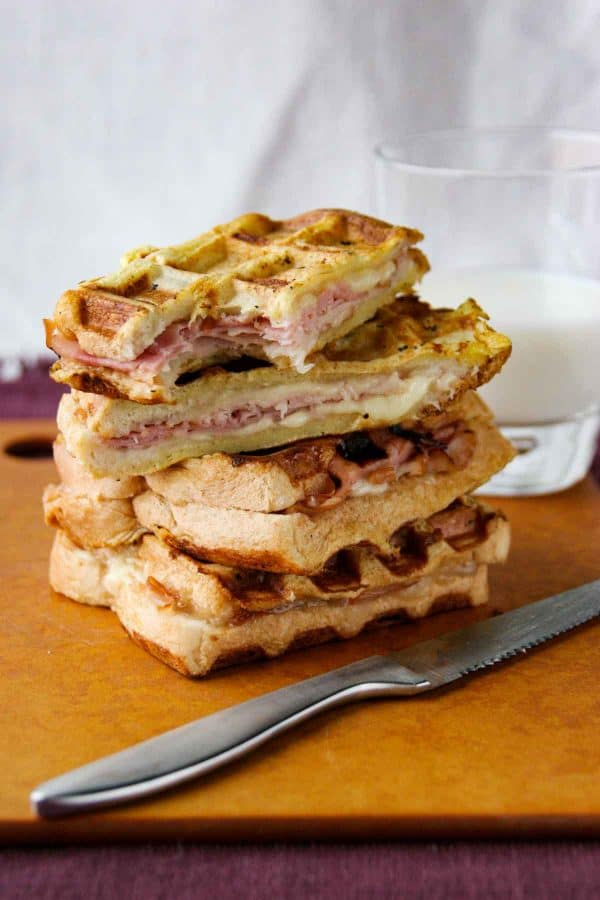 Change up your sandwich routine – these Monte Cristo Waffle Sandwiches are made on the waffle maker!

From The Rachael Ray Show 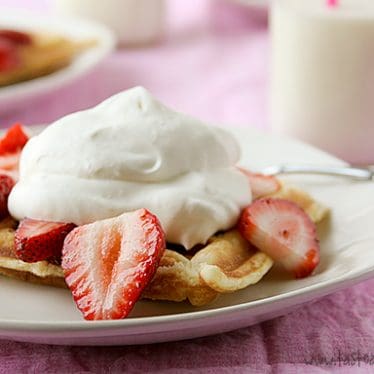 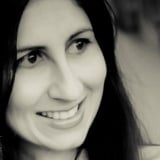