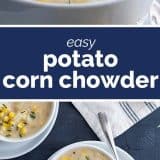 A perfect way to use up bountiful fresh corn, this Potato Corn Chowder is the perfect end of summer soup. Or freeze extra grilled corn for a delicious soup all winter long.

If you love chowder, you’ll also love this Crock Pot Corn Chowder. Don’t forget to check out this Bacon Cheeseburger Chowder, as well! 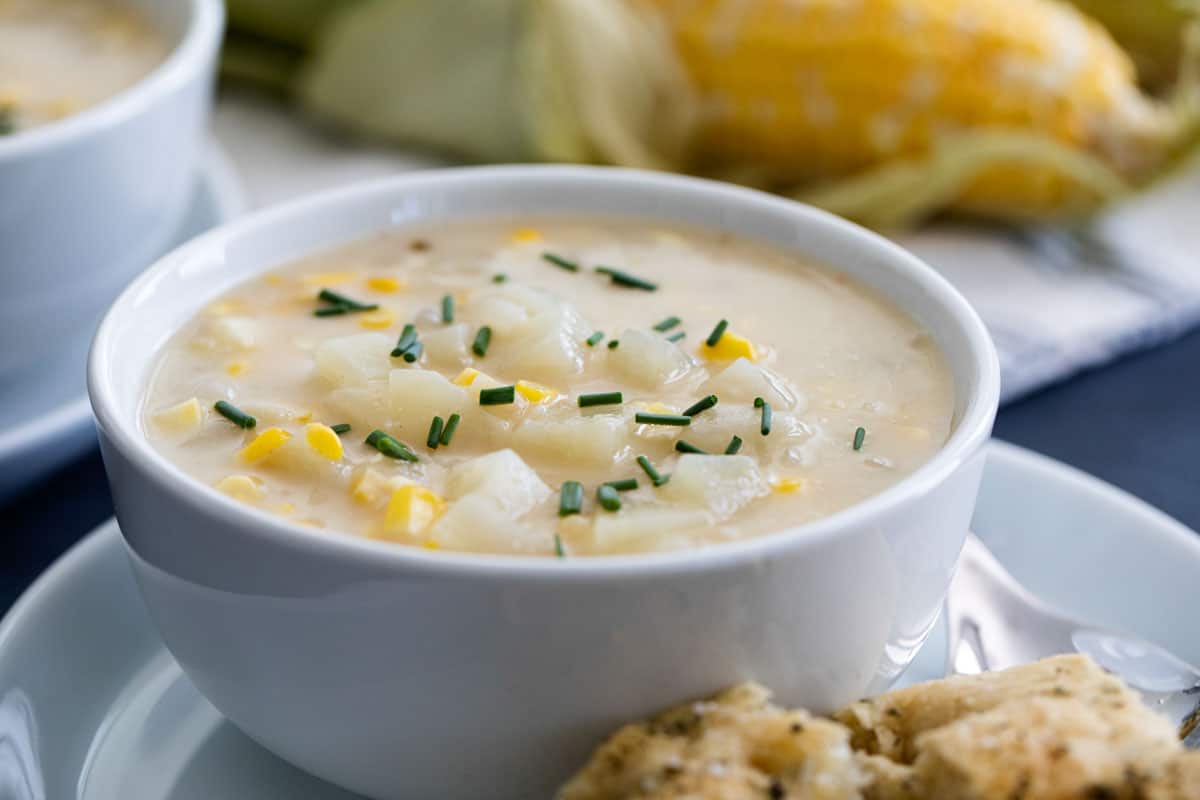 We have hit that time of year where you start seeing pumpkin recipes mixed in with the ice cream recipes. And hot-weather salad recipes with hearty soup recipes.

We have hit that “it’s still summer but we are looking forward to fall” time, where there really are no rules when it comes to food.

Except I still have a rule.

You must take advantage of the fresh produce while you can.

I love fall as much as the next girl. Bring on the pumpkin, the hot chocolate, the boots and layered clothes. But while the temperatures are still in the 90s and the farmer’s market is bustling, you’d be crazy to let the last tastes of summer pass you by. The tomatoes, the corn, the zucchini. You have to take advantage of it!

So I’ve got a compromise for you today. Fresh corn. But wrapped up in a warm and comforting soup. I am a believer that soup is made to be eaten year round, anyway, regardless of the weather. And while you technically could wait until the depths of winter and make this with frozen corn, you really can’t beat fresh corn, straight off the cob.

This soup is the perfect way to get in the last of the summer produce! 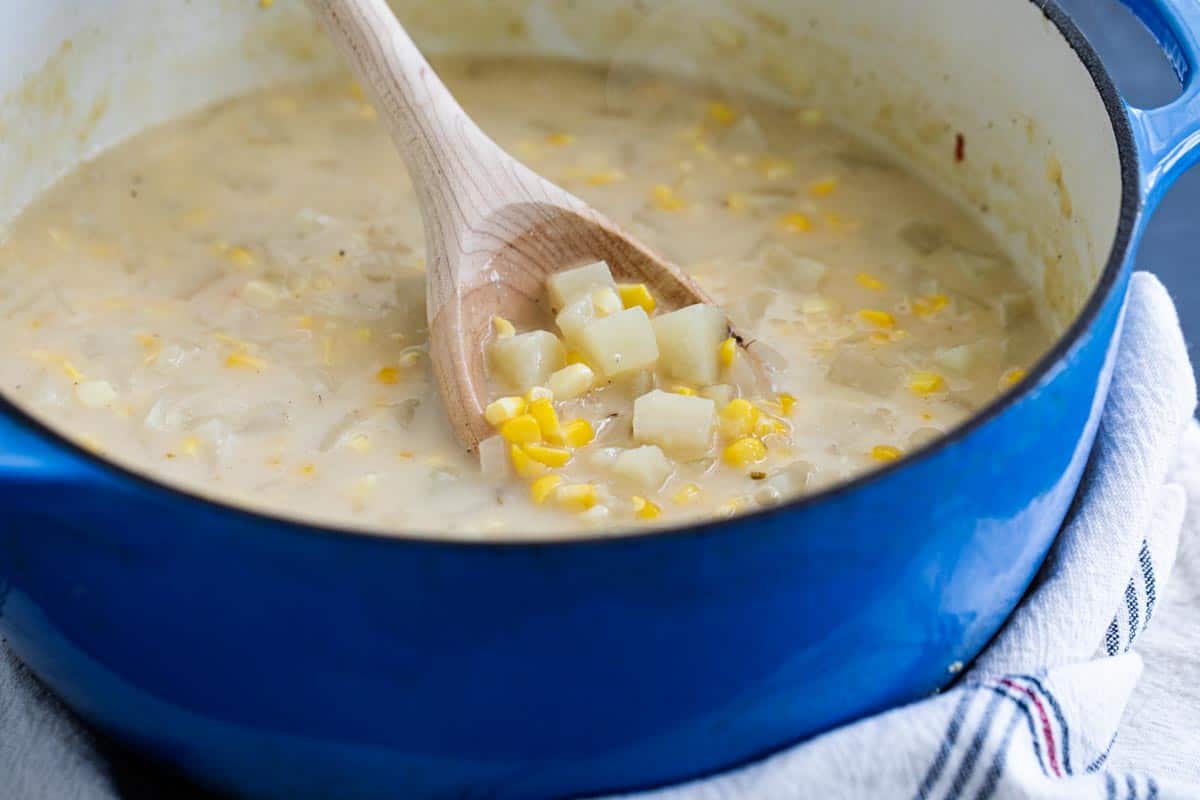 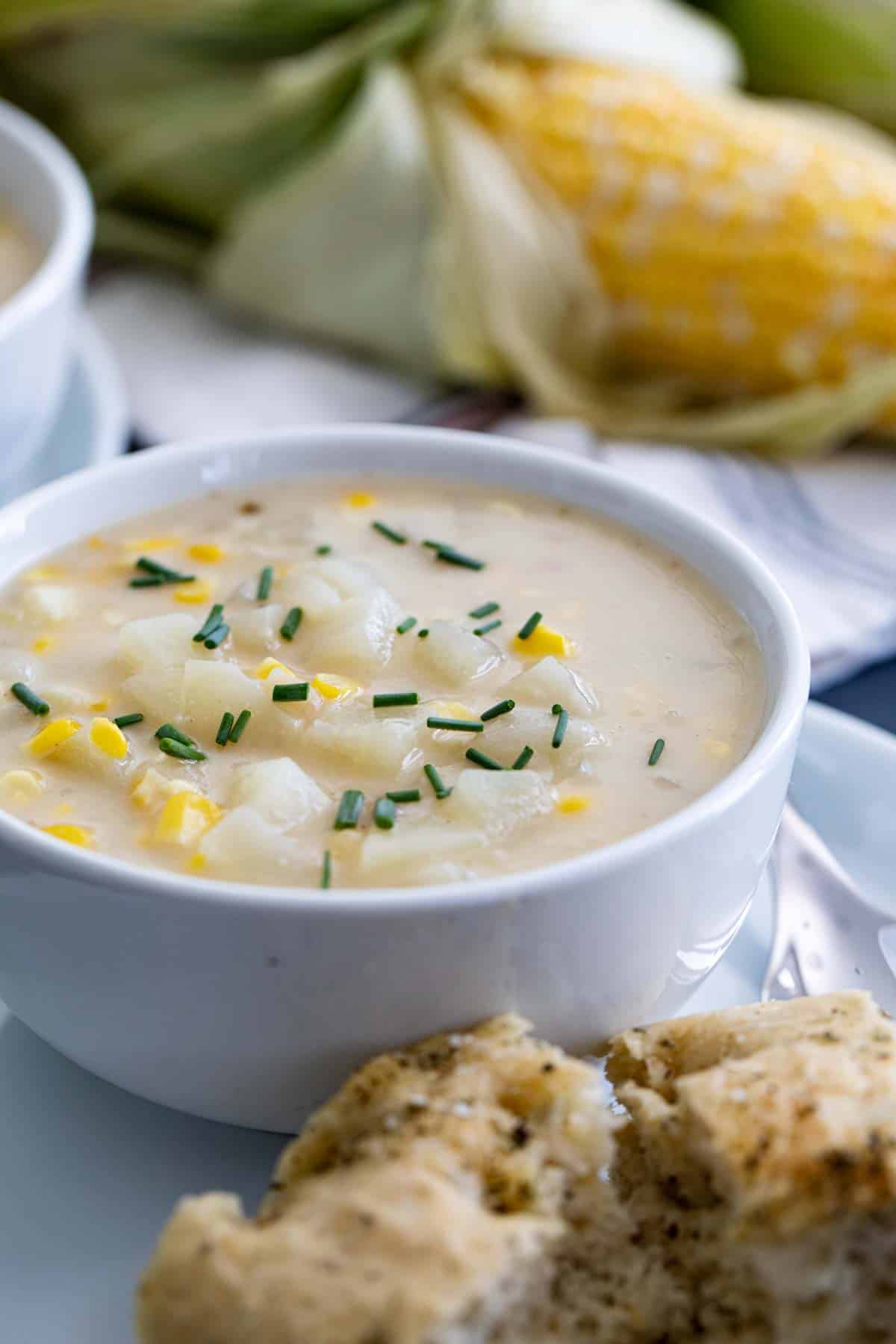 How to Make Potato Corn Chowder

GRILL: Grill the corn until it is charred. Let it cool, then cut the kernels from the corn.

COOK: Cook the onions in a soup pot or Dutch oven, then add the chicken broth and the potatoes. Season to taste with salt and pepper and cook until the potatoes are tender.

ADD: Stir in part of the milk and the corn, then season with garlic powder and Worcestershire sauce.

FINISH: Finish the soup by stirring together the remaining milk and flour. Add that to the soup pot along with the cheese. Cook until thickened and until the cheese is melted.

How To Make this Corn Chowder Vegetarian

This chowder recipe is really easy to make vegetarian. Here are the substitutions you’ll need to make.

– Instead of chicken broth, use vegetable broth.
– Instead of using Worcestershire sauce, use a bit of soy sauce or hot sauce for extra flavor. 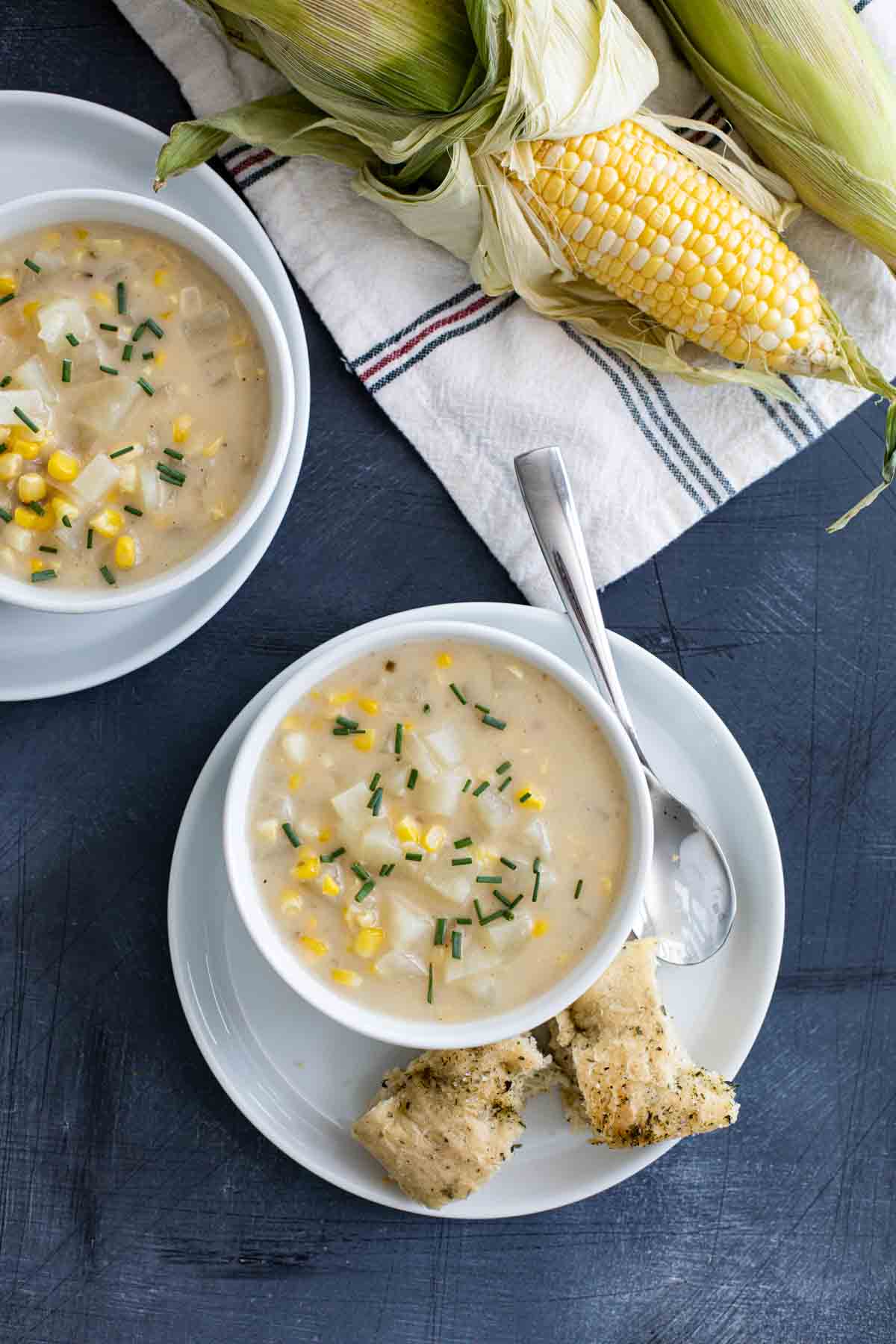 A perfect way to use up bountiful fresh corn, this Potato Corn Chowder is the perfect end of summer soup. Or freeze extra grilled corn for a delicious soup all winter long.

*you can also use cream instead of evaporated milk. 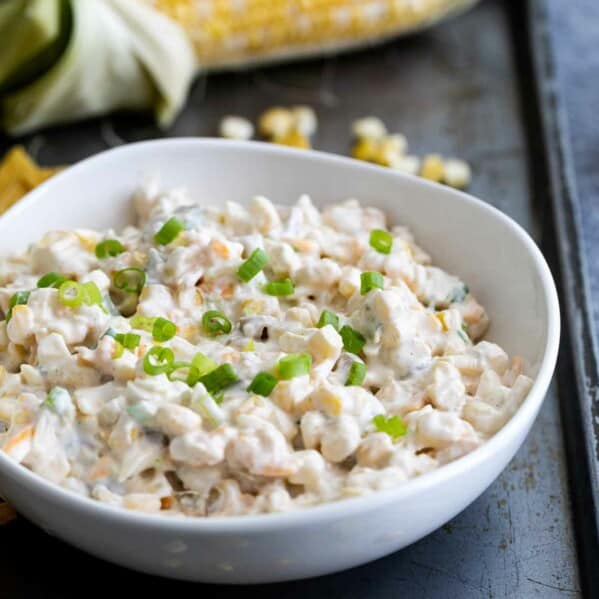 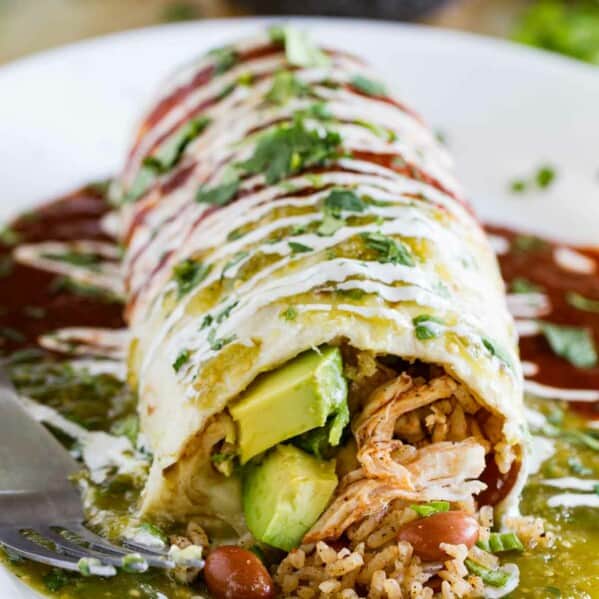