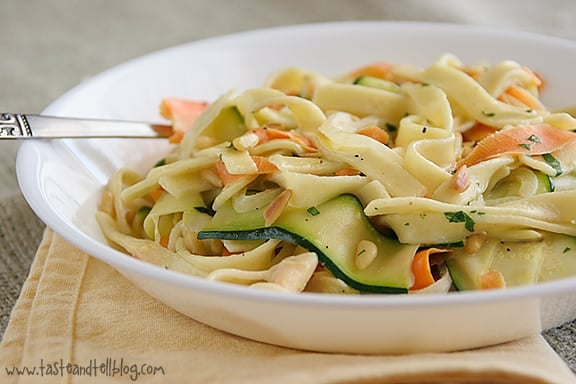 My husband and I will celebrate our 7th anniversary later this year.  Seven years of marriage, and just over a year of dating before we got married.  Yet, after almost 8 years, I am still surprised when I find out things about him that I didn’t know.  Like that if he wouldn’t have pursued baseball after high school, he would have probably gone into the Navy.  Or that he hates spiders more than just about anything.  (Ok, I learned that one pretty early in the marriage…)  Or that after almost 8 years of thinking that he didn’t like egg noodles, he does, in fact, like egg noodles.

It is true.  I have put off numerous recipes, simply because I thought that my husband didn’t like egg noodles.  Sometimes, I would adapt a recipe and use another kind of pasta, but overall, I’ve just skipped over them.  But lately, I’ve been seriously struggling with my menu planning.  It honestly takes me like half a day to plan a week’s worth of meals.  I’m totally blaming it on the pregnancy.  But I came across this recipe, and it sounded good.  So husband liking egg noodles or not, I was making it!! 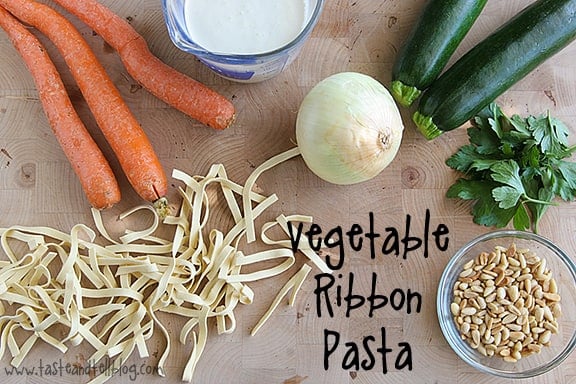 The recipe actually calls for pappardelle, but I have never seen pappardelle in my grocery store.  But I did run across these homestyle egg noodles, and they looked perfect.  So I went for it.  The recipe was super straightforward and pretty easy – except for the fact that I had the hardest time making the ribbons with the vegetables.  But I eventually got it, and dinner was done in a snap.  My husband wasn’t there to eat dinner with us, but the kids and I ate.  Honestly, when it came down to it, I was afraid that this would be totally bland, but I actually really liked it.  The kids ate the noodles, (of course leaving the veggies behind…), but I was very happy with it.

Later that night, when my husband sat down to eat, he scarfed this down.  And he ate all of the leftovers the next day.  I didn’t even ask him what he thought of it, but he willingly told me that he thought this was a 9.5 out of 10 recipe.  My jaw just about dropped to the floor.  “I thought you didn’t like egg noodles,” was all I could respond with.  This was when he informed me that yes, he actually really likes egg noodles.

So the meal was definitely a win/win.  Win that he liked the dish, and win that I can now stop avoiding egg noodles!

Egg noodles are served with ribbons of carrots and zucchini in a light cream sauce. 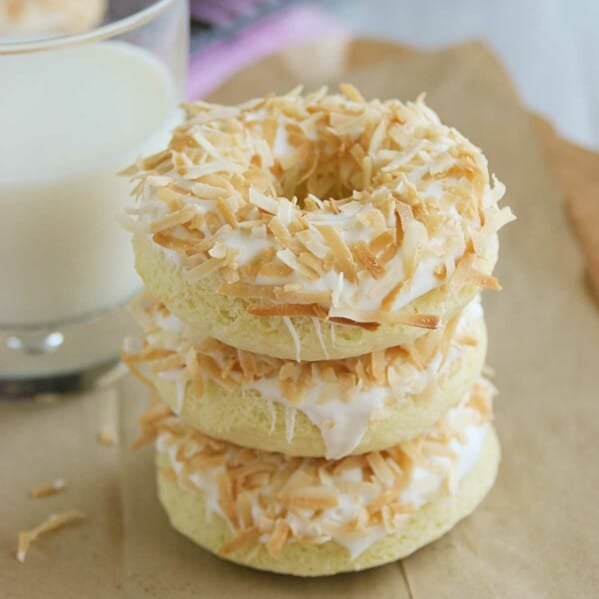 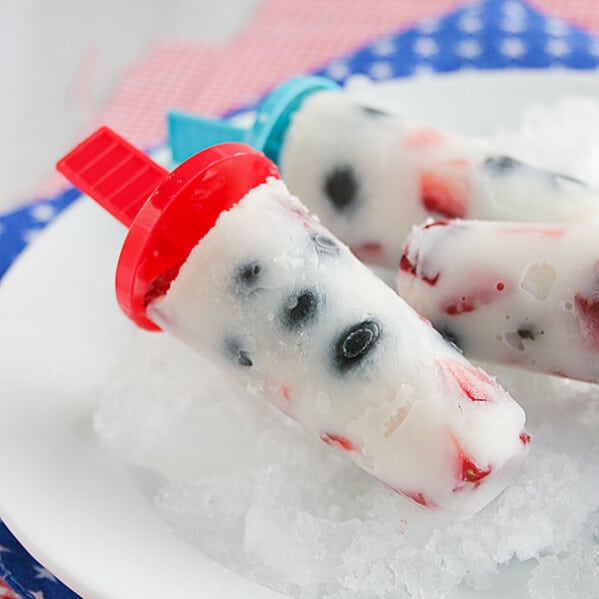