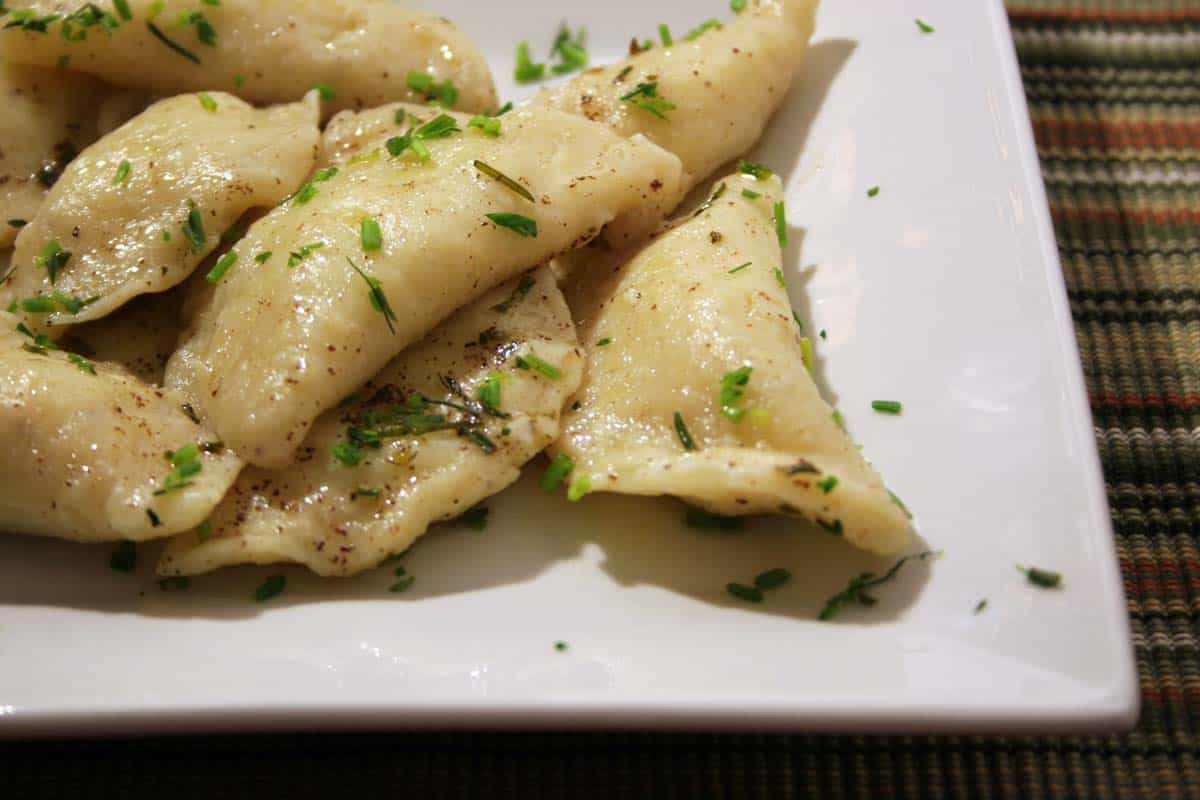 I have been a bit sporadic with my blogging lately, but I’m ready to get back into the swing of things. Maybe it’s the New Year, or maybe it’s my nesting instincts kicking in wanting to clear out my archives, but I’ve missed blogging regularly. Of course this is happening when a baby could be here any day – although I’m not technically due for 3 weeks – but hopefully I’ll be able to keep up once she is here.

After completing my goal for 2008, I started thinking about what I wanted my food goals to be for 2009. What I came up with doesn’t have a definite start or finish, but I’m really excited. For 2009, I want to try new things – new ingredients, new cuisines, new techniques. I tend to shy away from trying too many new things, but this will be my year to go out of my comfort zone. Like the dish above that I made. I had never had a pierogi, and I had never made my own pasta, so I hit two things in one on this one. And what did I learn? It’s actually a lot easier than I thought it would be!! And I actually really loved this dish. If your goal for this year is to lose weight, than this one probably won’t be on the approved list, but for a special splurge – it’s definitely worth it.

I also want to thank everyone for sticking with me this past month or two that I haven’t been around as much. I’m hoping to get back into the swing of things, and hopefully once the baby comes, she won’t change things too much. I have some ideas of changes that I want to make to my blog, but those won’t come until after the initial shock of having a new one around the house wears off.

from Every Day with Rachael Ray December/January 2009 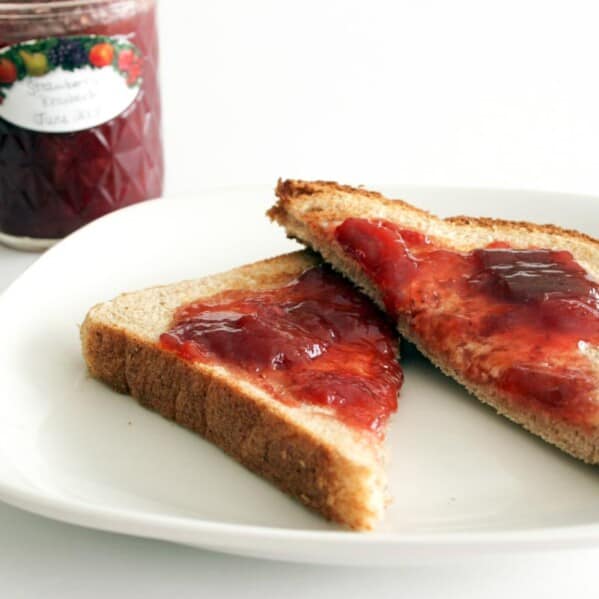 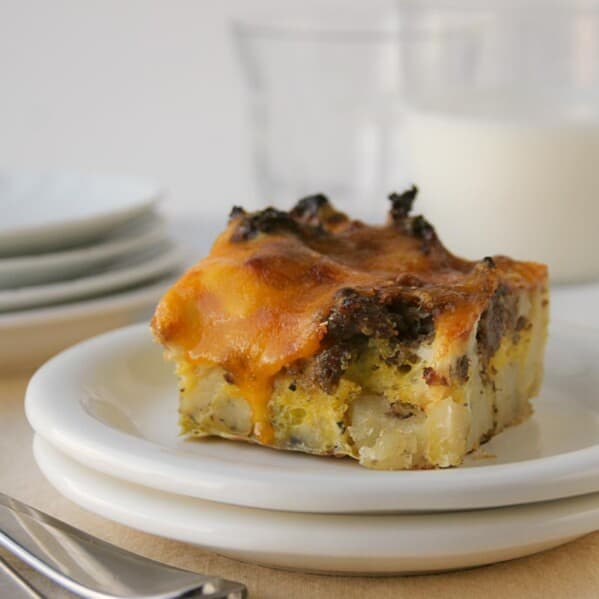