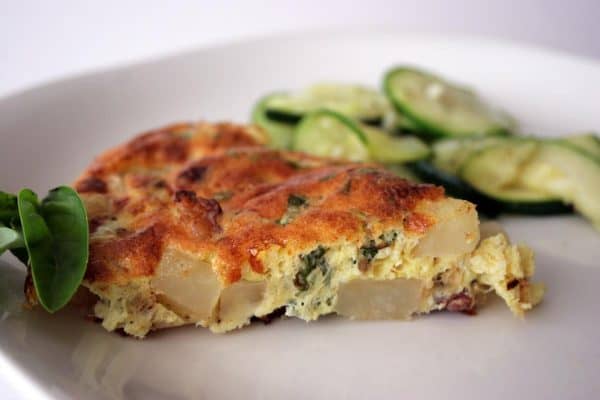 A few weeks ago, I started to get worried that I wouldn’t finish my Cookbook Project by the end of the year. Here it is, already August. Just over 4 months until the end of the year. And I had no desire to cook. This Cookbook Project was the only goal I made for the year 2008, and I’m going to accomplish it, no matter what it takes! Luckily, my desire to cook is slowly coming back. I actually cooked dinner 4 times last week, which is a record for me since becoming pregnant.

I’m glad to say that on the list, there are only 16 books left to blog from, and luckily, I have 5 of those completed, with the recipes waiting to be blogged about. That means as long as I don’t get any new cookbooks this year (which I hope isn’t the case!), I can easily accomplish this. I don’t even have to do one a week, although that is what I’m going to try for.

This recipe comes from a cookbook that somehow I forgot to add to the list, but I will be doing that today. I have been having a craving for potatoes lately, and I was happy to find this recipe while looking for something to make for dinner. I only made a couple of changes – the original recipe calls for cream and prosciutto, but I used milk and bacon. I had some bacon in the fridge that I needed to use up, and it was a delicious change. I was a little afraid of using milk instead of cream, but I didn’t have any cream, and I don’t think the recipe suffered at all. And you can probably tell from the picture, but I left it under the broiler a little too long, but it was still a tasty dinner!! 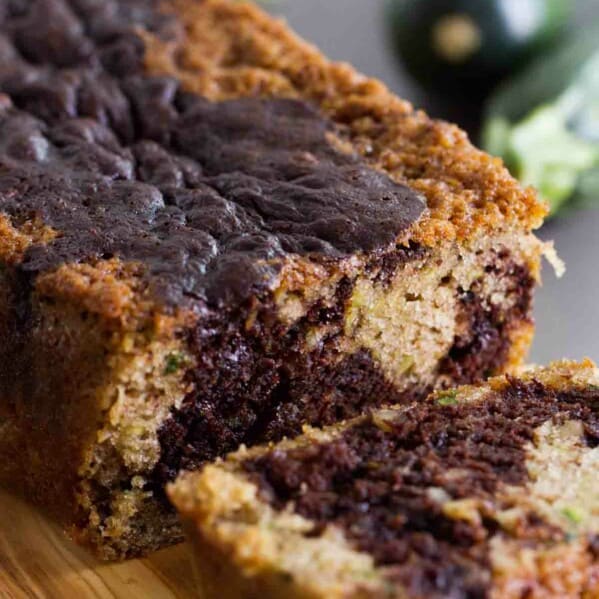 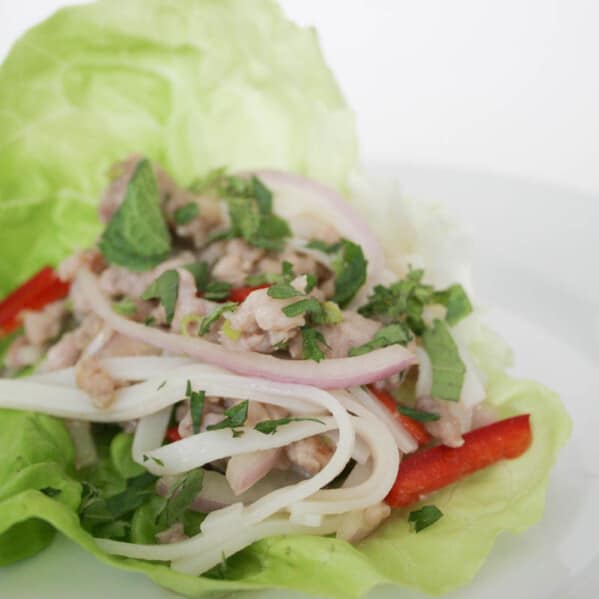