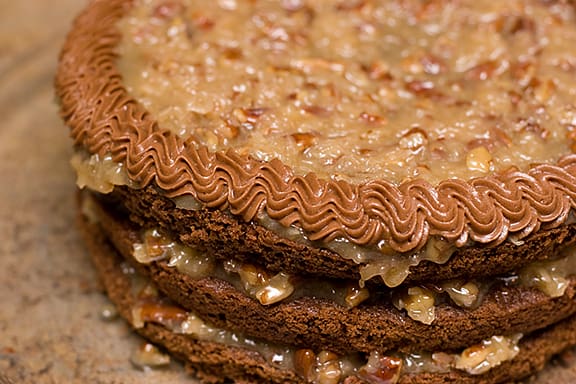 First of all, before we get to the cake, I want to point out the new buttons above. It’s only taken me hours and hours, but it’s something that I’ve wanted to do for some time.

First of all – the recipe archive. It was so hard to search for a recipe on here before. If someone asked me for something, or if I needed a recipe I made in the past, I’d have to scroll through almost 3 years of recipes to find it. The search button on the right helps, but now, all the recipes are laid out for you!

Second, I have added buttons for weeknight meal ideas and weekend meal ideas. The weeknight meals are all recipes that can be made in an hour or less. And since that is my favorite kind of recipe, that’s where the majority of the dinner ideas are! But if you want to spend some extra time in the kitchen, check out the weekend meal ideas for meals that take longer than an hour.

I learned a few things from doing this. First, I need to start always listing recipes, and not just linking to other places. I lost some of the recipes of things that I made here because the links no longer work or the blog is gone. Good thing I have print outs of them, but since I just spent what seemed like an eternity going through and making these buttons, I don’t have the energy to type them all in! So if you come across a recipe that you want, but the link doesn’t work, feel free to email me for it. I was also reminded of a lot of the recipes I’ve made over the past almost 3 years, and I can’t get many of them out of my head now. So we might be having some repeats here soon!

Now onto the recipe. I needed to make a German chocolate cake. It was my brother’s birthday, and he loves German chocolate cakes. My biggest issue with this cake was that time was not on my side. We were going to dinner at my sister’s for my brother’s birthday, and that afternoon, when I should have been working on this cake, I had fallen asleep with my daughter during her naptime. So I woke up in a panic. I had made the cake layers the night before, but the frosting gave me a bit of trouble. First of all, it was not thickening up. I finally gave up because I was short on time, and I threw in the coconut and nuts. Then I panicked because it was still so runny! I threw it all back on the stove and cooked it a bit longer. What I should have realized is that it would get thicker as it cooled. I ran out of time to put everything together, so I took it to my sister’s to put together once the frosting was cool. And luckily, it thickened up just fine! And instead of making 2 cakes and cutting each layer in half, I opted to just divide the batter by 3 and cook the cakes in 3 cake pans instead of 2. The end result was delicious – but a little sloppy since I just threw it all together at the last minute! 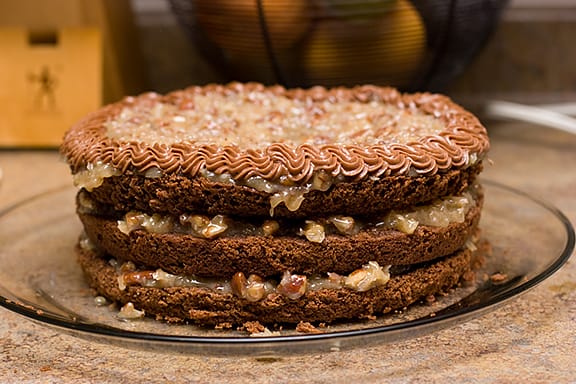 For the Cake: Adjust an oven rack to the middle position and heat the oven to 350F. Generously grease two 8-inch round cake pans and cover the pan bottoms with rounds of parchment paper or waxed paper. Grease the parchment rounds and dust the pans with flour, tapping out the excess.

Put the cocoa in a bowl; add the boiling water and mix until smooth. Cool to room temperature, then stir in the buttermilk and vanilla.

Beat the butter in the bowl of a standing mixer at medium-high speed until smooth and shiny, about 30 seconds. Gradually sprinkle in the sugar; beat until the mixture is fluffy and almost white, 3 to 5 minutes. Add the eggs, one at a time, beating 1 full minute after each addition.

Whisk the flour, baking soda, and salt in a medium bowl. With the mixer at the lowest speed, add about a third of the dry ingredients to the batter, followed immediately by about a third of the cocoa mixture; mix until the ingredients are almost incorporated into the batter. Repeat the process twice more. When the batter appears blended, spot the mixer and scrape the sides of the bowl with a rubber spatula. Return the mixer to low speed; beat until the batter looks satiny, about 15 seconds longer.

Divide the batter evenly between the pans. With a rubber spatula, spread the batter to the pan sides and smooth the tops. Bake the cakes until they feel firm in the center when lightly pressed and a toothpick or thin skewer comes out clean or with just a crumb or two adhering, 23 to 30 minutes. Transfer the pans to wire racks; cool for 10 minutes. Run a knife around the perimeter of each pan, invert the cakes onto the racks, and peel off the paper liners. Reinvert the cakes onto additional racks; cool completely.

For the Filling: mix the egg yolks, sugar and salt in a medium bowl; beat in the butter, then gradually beat the cream and vanilla into the mixture. Pour into a medium nonreactive saucepan and cook over low heat, stirring constantly, until the mixture is puffy and just begins to thicken and the temperature reaches 180 degrees on an instant read thermometer, 15 to 20 minutes. Pour the mixture into a medium bowl and cool to room temperature. Stir in the pecans and coconut.

To assemble: Use a long serrated knife to cut the cakes in half horizontally so that each cake forms 2 layers. Place 1 of the cake bottoms on a serving plate. Spread about 1 cup filling over the cake half. Place another halved cake round over the filling. Repeat this stacking and spreading process with the remaining filling and cake, ending with a final layer of filling. Cut the cake into slices and serve. 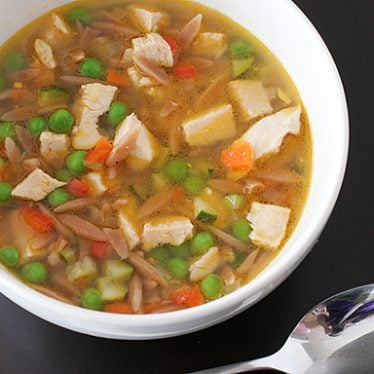 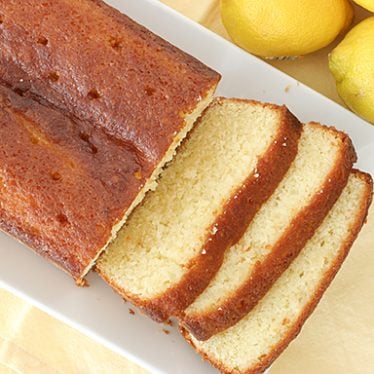