Similar to Almond Joy candy, these Chewy Coconut Centers are sweet coconut candies dipped in chocolate and topped with an almond. 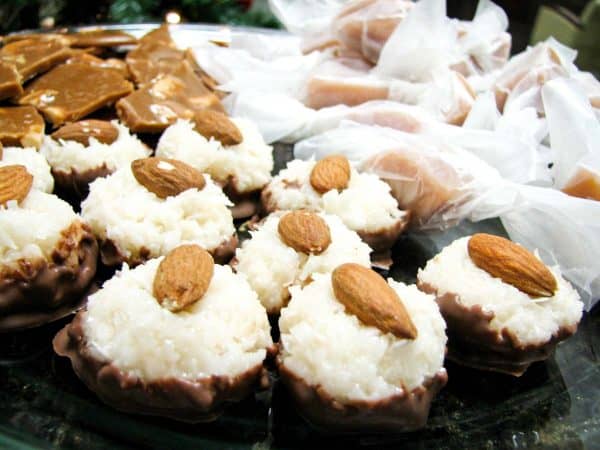 I am now realizing that I should have made this cookbook, Candymaking by Ruth Kendrick, my Cookbook of the Month for November!! I really want to make some dipped fondants, but reading through the recipes, I have learned that most of them are best once they’ve set for a week or longer. So needless to say, they aren’t going to be done by Christmas!! I have run out of time to make gifts for everyone anyway, so maybe I will be making New Year’s chocolates. Who says that plates of chocolates are just for Christmas, anyway?

This candy recipe si the one I originally thought I was making when I made the Shaggy Dogs. I didn’t end up making these the first time, but knew that I still wanted to make them – and I’m SO glad that I did!

These taste so much like an Almond Joy – but better!! I didn’t expect them to taste the way they do because they are made with marshmallows, but you don’t taste the marshmallow. I ate the last one this morning – 3 days after they were originally made – and I could vaguely taste the marshmallow, but maybe it’s just because I knew it was there. I had to improvise a bit on this – the recipe calls for 12 large marshmallows, but I only had mini marshmallows. I did a quick search online and found a website that said there are 13 mini marshmallows to every big marshmallow. I went with this, but I think it was off. The mixture was still quite runny, even after refrigerating it for about an hour. I ended up adding quite a bit of extra coconut so that I would be able to form them, and even then, they were very sticky and hard to form. I somehow made them work, placed a roasted almond on top and dipped the bottoms in milk chocolate. I would highly recommend the dipping part. They were still quite sticky, and would have been hard to handle and plate if they wouldn’t have been dipped. There is another recipe in this book that says they “remind you of the store- bought candy bar” but these really did remind me of Almond Joys. If you prefer, you can leave the almond off, dip them in dark chocolate, and call them homemade Mounds. Either way, I would recommend them!

Similar to Almond Joy candy, these Chewy Coconut Centers are sweet coconut candies dipped in chocolate and topped with an almond.

from Candymaking by Ruth Kendrick 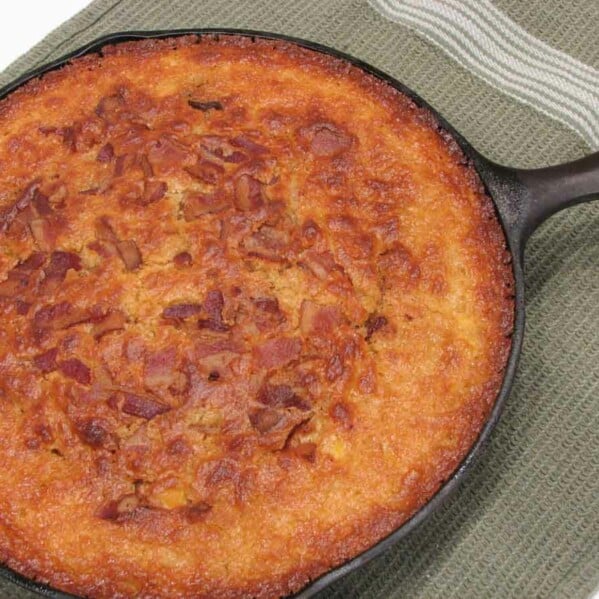 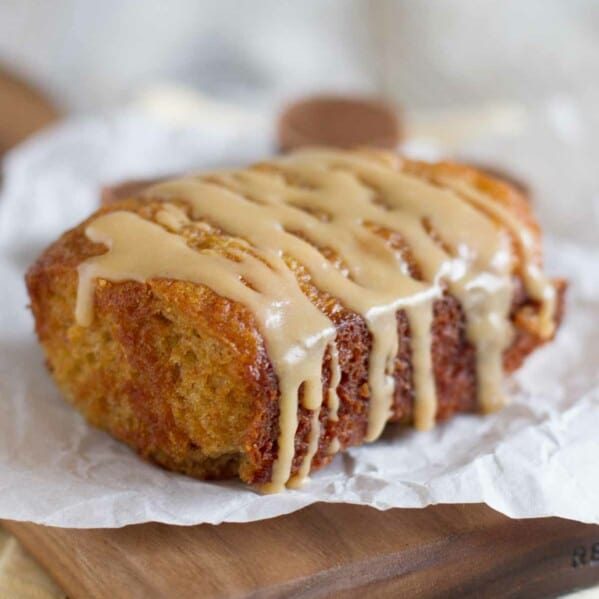