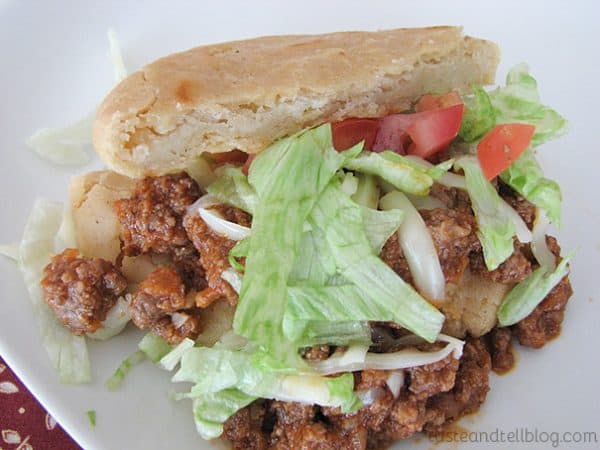 One of the big reasons that I chose The Pastry Queen for this month’s Cookbook of the Month is simply because it has both sweet and savory recipes. Despite what it might look like on my blog, I really only make dessert for the two of us once a week. (This doesn’t count work treats or birthday treats!) So by choosing a dessert only cookbook, that means that that cookbook is the only one I will use for desserts that month. Although that wouldn’t necessarily be a bad thing, sometimes I want to use some of my other cookbooks or recipes I have found elsewhere, and waiting for the whole month to be over is torture sometimes. It usually means I end up making an extra dessert, which we really don’t need!! (But we enjoy it nonetheless!)

So when I learned of this cookbook, I thought it would be perfect. And even more perfect when I received my copy and learned that it also had a breakfast section.

I went through the chapter on Lunches and Light Dinners – so many of them sound delicious!! I really wanted to make the Green Chilie Crab Cakes with Tomatillo Salsa, but my grocery store was out of lump crabmeat (and I don’t dare buy it anywhere else around here.) My next choice was Brie and Brisket Quesadillas, but I didn’t have time to make the brisket. I’m going to have to try that one over a weekend. Then I saw the recipe for Ground Beef Gorditas, and knew that it was another that I wanted to try. I have never had a gordita, and the only ones my husband has had were from Taco Bell. (I absolutely refuse to eat Taco Bell. I’m not a fast food snob, but I haven’t had Taco Bell in probably 11 years, and I don’t intend to start any time soon!) So gorditas it was.

I knew it had to happen sooner or later – to have a cookbook of the month recipe that just didn’t work out for me. I have been debating for the last few days whether or not I should even post it, but I’m just keeping it real here! Let me first say that I totally blame myself. This recipe obviously works, because it is served at the author’s restaurant. And I don’t really know what goes into making a cookbook, but I’m pretty sure there are recipe testers in the equation, and if the recipe doesn’t work, the recipe wouldn’t be in the cookbook. But for some reason, my gorditas turned out like concrete disks. The recipe says to slice them in half – there was no way I could get into them, so I cut them in half instead. We each took a couple bites, and that’s about as far as we could go. We couldn’t even bite into them without effort or without worrying that we would chip a tooth.

But there is definitely good that came out of this recipe. The beef filling is fantastic!! I’m not sure if it is the mix of spices, or if it’s the addition of the tomato sauce, but this filling would be perfect for tacos – in fact, this will probably be my go-to recipe for taco meat now. We actually ended up taking the meat from the gorditas and putting it in tortillas and eating that for dinner. It started out as a disaster, but ended up as a delicious dinner!

So now I ask you – if you have made gorditas before, what did I do wrong? I would love to learn from my mistake, but I just can’t figure it out.

I’m giving you the recipe – but prepare the gorditas at your own risk!! But the beef mixture – definitely try it!

For the Beef Filling: 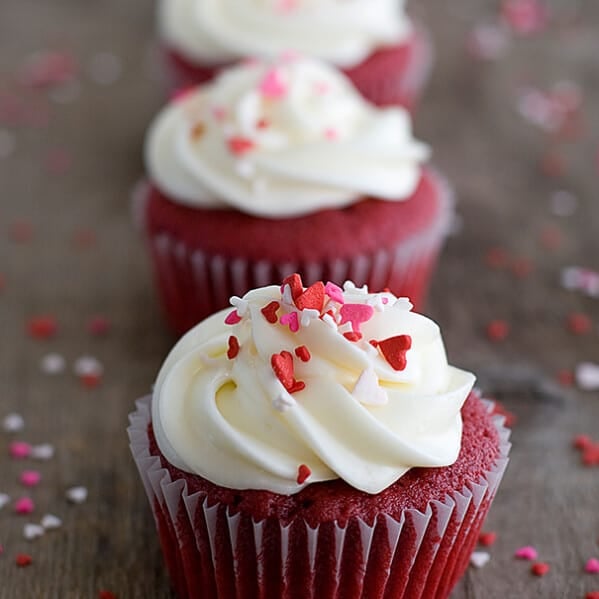 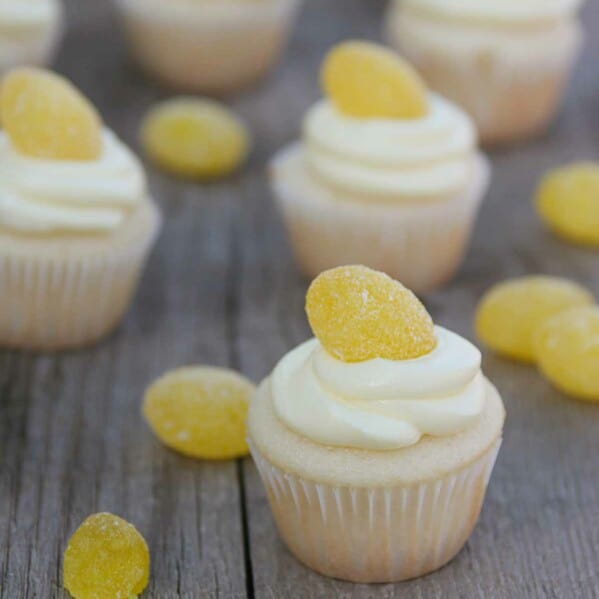