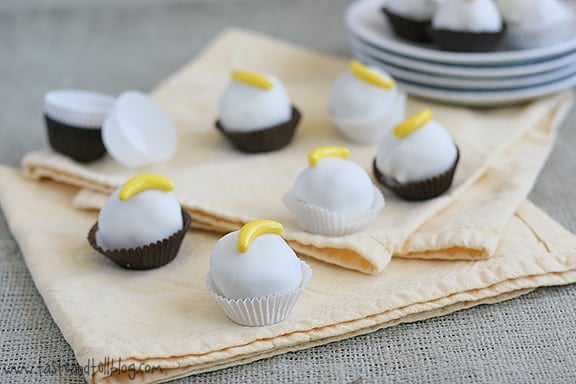 I will no longer say that there is something that I don’t like, or that I don’t really care for. Because I always end up eating my words. A few years ago, I said I didn’t like sweet potatoes. And now, I can’t get enough of them. And beets – I used to think that I hated them. Now, I’m finding out that I actually like them.

In come the cake bites/balls/pops (whatever you want to call them). I’ve said before that I don’t really care for them all that much, and now, here is the 3rd recipe I’m featuring in the last 3 or so months! Yep, a little bit of hypocrisy! 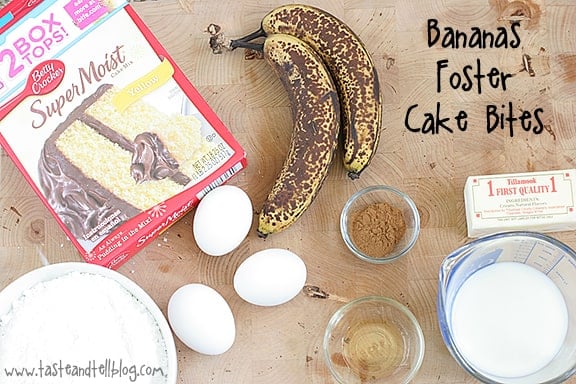 To be completely honest, I don’t usually care for cake bites. But I think it’s because I had only had the plain, super sweet cake balls. I don’t hate them, but usually one is more than enough and I’m on a sugar high. But if you introduce different flavors, I’m finding that I actually really like them!

First, there were the coconut ones that didn’t even have frosting in them. And then the strawberry ones. They were both really good – dangerously good. I definitely didn’t stop at just one with either of them! When I posted the strawberry bites, I mentioned that I was originally going to make Bananas Foster Cake Bites, but my husband had eaten the bananas that I had been saving. Well, I couldn’t get them out of my head. And from the comments, it seemed like many of you were curious about the Bananas Foster Cake Bites as well! 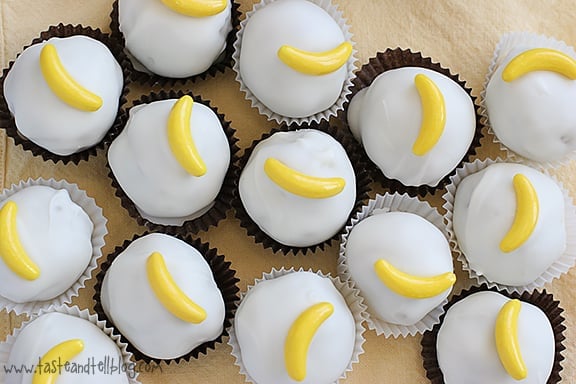 If you are a bananas foster fan, you will love these little guys. The banana flavor, combined with the rum extract is a winning combination in my mind. These were so dangerous for me to be around – I had to take the majority of them and give them away because I just kept eating them!  They are still pretty sweet, so one is satisfying, but it’s hard to not go back for more than one!

Now, I just need to figure out how some people dip them so perfectly… Are you a cake bite fan? 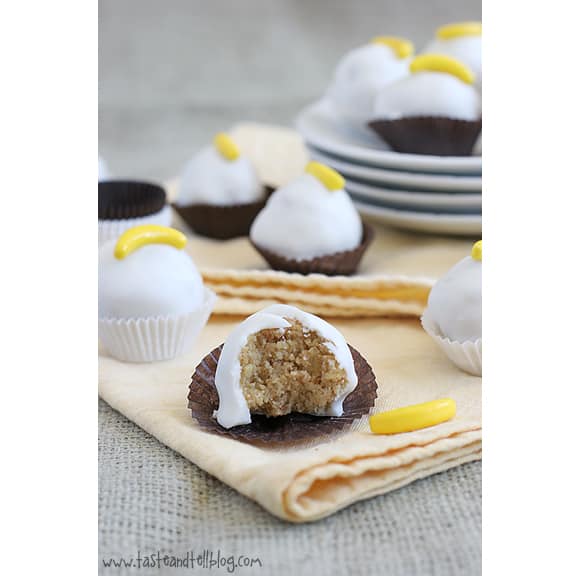 For the Cake Bites

For the Rum Buttercream 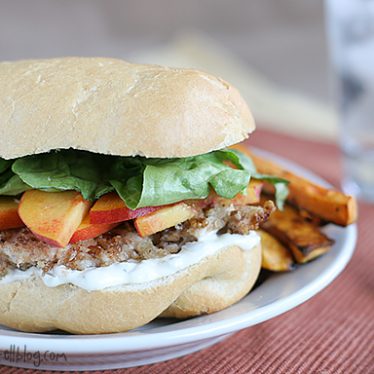 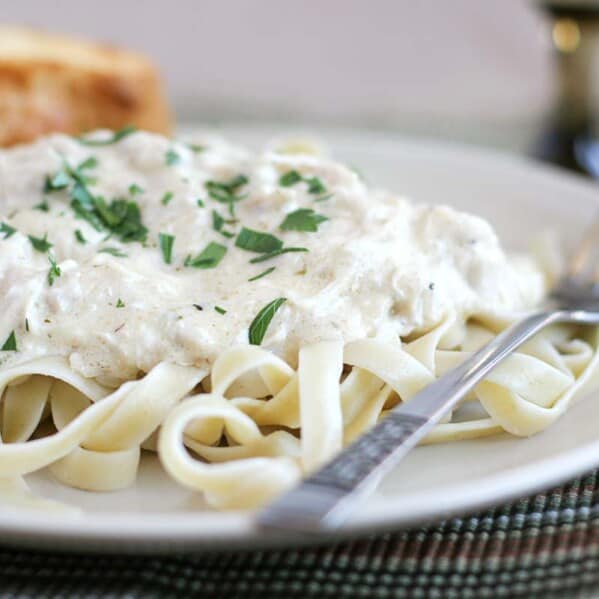