If you are planning a trip to southern California, here are some great ideas for places to eat in San Diego and what to do in San Diego. Everything is kid-friendly!

It’s been over a month now since we got home from our San Diego summer vacation, so it’s about time I get my guide up!

We headed to San Diego with my family for a week of tacos and beach time. And that is exactly what we intended on doing all week. We did have a list of things we’d like to try to do, but tacos and playing at the beach were number one, and luckily, we succeeded in both of those!  But we did manage to do some other fun things, and eat some good food, so I’m here to share it all with you today! I do have to preface this with saying that this is simply what we did and ate while we were there. And there were a lot of kids. Over 20 of them, so everything was definitely family friendly.  So if you are looking for some family friendly restaurants in San Diego, or family friendly things to do, here are some great ideas for you!

Let’s start with THE FOOD:

Places to Eat in San Diego: So here’s the thing with travelling with kids. Or at least my kids. It’s practically impossible to park somewhere and bring them in and have them actually stand there and behave while you are waiting for food. So instead, I relied on my sisters and had them bring me food from wherever they were stopping! First stop – TACOS!!

It was a beach day, and my sister found this restaurant close to the beach we were at that day. The tacos were good. Not I will never forget about these tacos ever again good, but they were good. Would I get them again? If I was in the neighborhood. This is another time I relied on a sister to grab food for me, and boy am I glad. This picture does not do this taco justice, because it was really good. In fact, this is the one thing I have craved the most since getting back home. So, so good! I hear the lines can be pretty long, but totally worth the wait!

Rockin’ Baja is located in Old Town San Diego. I do have to say that my sister has been here several times and has enjoyed it every time. We did hit on an off day – they were understaffed and had one waitress for our whole group (which was over 30 of us) so that was a little rough. But the food is good – I had some Carne Asada Fries that were really good. And the chips and salsa you get before hand is really good. And a great way to keep you from getting hangry as you wait to order or for your food. My kids had been begging for breakfast the entire time, so I promised them that I would take them out for breakfast. I saw The Broken Yolk on one of my many trips to Target, and it seemed to have good reviews, so we decided to try it. It was very kid friendly, and the portions are huge. I’m a big breakfast person and am a little critical when it comes to breakfast. It was good, but not amazing. But if you are looking for a hearty breakfast, you will definitely find it here! We went to watch the paragliders (more on that below) but were starving. We didn’t stop anywhere along the way, so luckily there is a small cafe at the glider port. The menu is not extensive, and only has sandwiches and salads. I really enjoyed the sandwich I had. I definitely wouldn’t go out of my way to eat there, but it is a great choice if you want to watch at the glider port and need something to eat. And of course, you need dessert! One of my boys had recently become obsessed with all things Italian, and had his heart set on going to Little Italy to get gelato. Well, all his dreams came true. I found Pappalecco just from Yelp, but it was such a great choice! The gelato was really good, and you could tell that the people working there were Italian. I keep thinking about their house flavor and wanting more!

What to Do in San Diego

We had a list about a mile long of different things we could do, and only managed a handful of them. I think I already need to plan a trip back to go through the rest!! Here are some ideas for kid friendly things to do in San Diego! Hit Up the Beach

Of course, right??? We had 2 beach days. The first day we went to Moonlight Beach. This beach wasn’t super crowded, and I loved that it had a snack bar and a place to rent boogie boards. The waves were perfect for jumping in and boogie boarding.

The next beach day we went to La Jolla Shores. While the sand felt better, I didn’t love how crowded it was. And that we had to keep moving as the life guards moved the flags for where only surfers could be in the water. La Jolla Shores didn’t have a snack bar area, either (at least that we saw). The beach was big, though, and the waves were perfect for the kids to play in. I really loved this, and could have sat there watching the paragliders and hang gliders forever. The kids did get bored with it faster, though. And we had to park super far away (which seems to be the norm in San Diego.) But I really enjoyed our time there and thought it was really cool. Take in the Beauty at Balboa Park

Everything we read before going to San Diego said that you had to go to Balboa Park and that you could spend days there. This is true, but be aware that there is an entrance fee to the museums. The kids loved riding the train and the merry go round (fees for both of those as well) and I loved the cactus garden. We were there for a couple hours, and the kids were ready to go at that point. I could have stayed longer, but the kids were ready to get out of the sun. Get a History Lesson at the USS Midway Museum

This was another thing that everyone said we had to do. I thought it was super cool. We did get there later in the afternoon, not realizing that it closed at 5 and we only had a couple hours. We waiting in line for the tour on the upper deck, and if I were to do it again, I wouldn’t have done that unless you have more time. We didn’t even make it to the lower level. I found it all very fascinating. I was afraid the kids would get bored, but they all did love it and talked about it ever after we got home. It is a little pricey, but you can save a few bucks if you find discount tickets online beforehand. Venture Inside a Sea Cave

So most of the sea caves are only accessible by canoe, but there is one cave that you can get to via a man made stairway that was tunneled out of the rock back in the early 1900s. You get to it through a gift shop in La Jolla (Sunny Jim’s Cave Store). It costs a couple of dollars. In all honesty, it really wasn’t worth going there just for the cave. If you are in the area, I’d recommend it, but it is crowded and small, and only takes a few minutes. It’s one of those things that I’m kind of glad we did, but wouldn’t go back and do again. There are piers everywhere, and there is nothing like walking on (or under!) a California pier. It’s a must for me every time I’m in California! Go for a Run on the Beach

I am not a runner, but again, there is nothing like being on the beach in California! We stayed in a beach house, and I enjoyed a few runs up and down that beach. Plus, there are lots of stairs if you want to add stairs into your workout. Running on the beach makes running less painful! We didn’t have the best weather while we were there, so this sunset from a Target parking lot was the best I could get. But if you can catch a sunset on the beach, it will most likely be unforgettable. 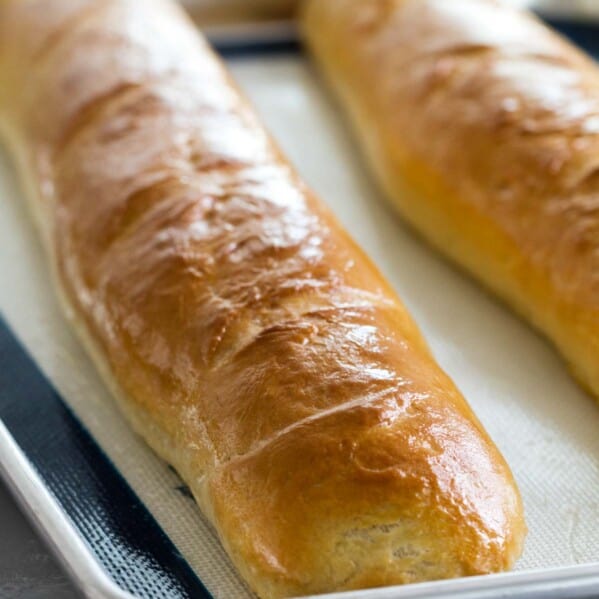 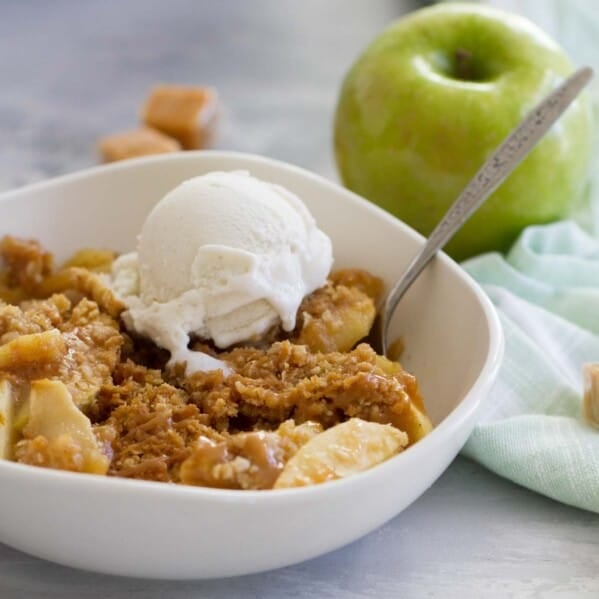