It’s all about the west coast! Cruising has never been more fun, now that the Royal Princess, one of the Princess Cruises fleet, will be making a west coast debut in March of 2019. If you know me, you know that I’ve said for many years now that cruising is my favorite way to vacation. You get to see multiple destinations, all while not having to change rooms, getting to enjoy all kinds of amazing food, and having entertainment always at your fingertips. I have cruised multiple times now, and my two most recent cruises were with Princess Cruises. One to the Caribbean, and one was a west coast cruise. While they were both different, they were both amazing. Here are a few of the reasons I love cruising with Princess Cruises, and what you can expect aboard the Royal Princess: There are many dining choices that included in your cruise. Everything from the main dining room, the Horizon Court, Crafted by Curtis Stone, the Trident Grill, 24 hour room service and more! There are also many specialty restaurants (these do require an additional cost) that really make your cruise special. I have done the Chef’s Table Lumiere and it is one of the most unique dining experiences I’ve had! And I have to say – the food aboard the Princess Cruise ships is amazing. You will never feel hungry the whole time you are on your vacation! The Royal Princess has the overwater SeaWalk – a 60-foot-long glass walkway standing 128 feet above the ocean. There is the Lotus spa, where you can treat yourself to a massage or a couples treatment. The spa also has The Enclave, which is a thermal suite and a dramatic hydro-therapy poll with a cascading rain shower and therapeutic air jets. You can be entertained in the live television studio. There is a camp discovery youth center. Movie lovers will love the movies under the stars, there are always parties happening, and original musical productions in the theater. And don’t forget the adults-only Retreat Pool and Sanctuary (this is one of my favorite spots on the ship!) There is never a reason to be board aboard the Royal Princess. On my west coast cruise, we visited wine country in Santa Barbara, California and also went to Ensenada, Mexico. Other west coast destinations that the Royal Princess will be visiting are: I can’t wait to get back on the water and to experience the Royal Princess on the west coast!

This post has been sponsored by Princess Cruises. I’m so glad to be able to work with companies and organizations that I truly believe in. Thank you for supporting them, too. 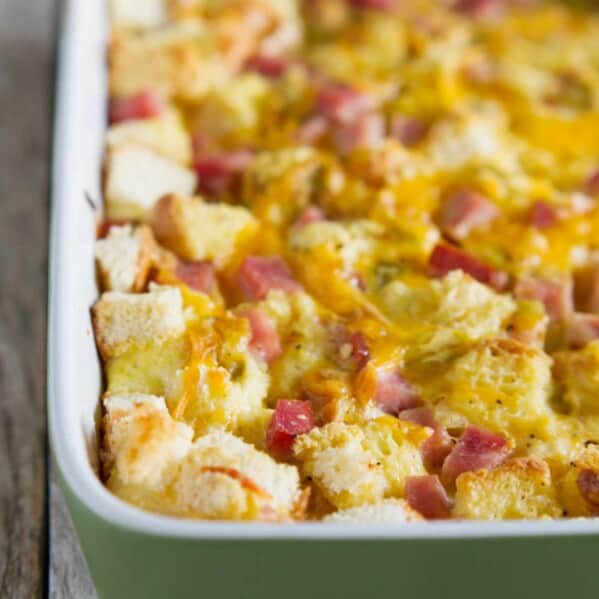 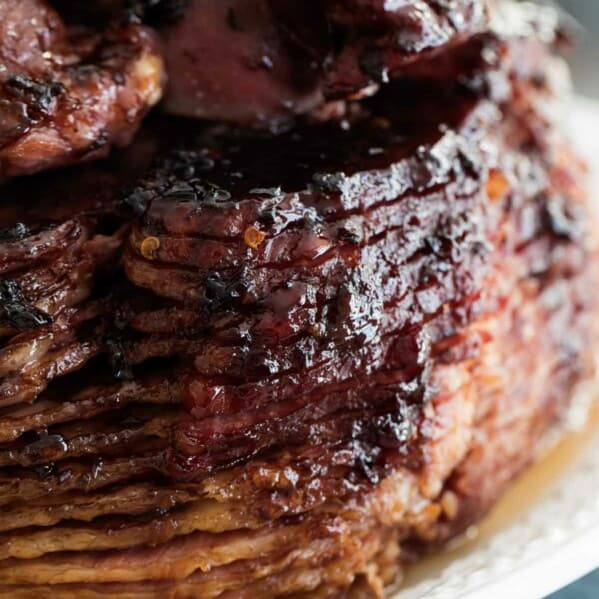