Donut lovers – this is your dream come true! Get a taste of the Utah donut scene at the Utah Dough Show – 20 donut vendors, all under one roof. A great way to sample the donuts of Utah, and then vote for your favorite! It’s all about the donuts!!

I am a huge donut fan. Huge. I’m pretty sure I would be completely happy spending my days sampling all of the many donut shops around the country. Or even the world.

So imagine how sad I was when I first heard about the Utah Donut Fest in 2018, but I missed out on tickets. I was devastated. (Dramatic? I don’t think so!!) I was determined to not miss it again, so I followed on social media and marked my calendar when the 2019 Utah Dough Show was announced. I was there on my computer, right as tickets went on sale, and my day was made when I had those tickets in my inbox. (The tickets sold out quite quickly, so I’m glad I made sure to buy them right away!)

This was my very first donut show, and I loved it. I have had donuts from several donut shops around the state, but this was a great way to try so many more that I hadn’t had the chance to try. I do have to say that I am pretty picky when it comes to donuts, so it didn’t really surprise me that there were several that I didn’t care for. And a few that I will be going back to again.

I learned that I may just have to drive that 2 hour round trip drive for a fritter.

And that sometimes, the basics are just what I need.

I may have walked away that day on a sugar high, and vowing to temporarily give up donuts because of a donut overload, (thankfully I was over that pretty fast), but I such a great time and can’t wait to do it again in 2020. See my video of the Utah Dough Show here: My Favorite Utah Donuts at the Utah Dough Show

Just for the record – here are my favorites. Things did start to get blurry there in the middle and I couldn’t remember where some of the donuts were from because I just had them all in together, but these are my standouts: Want more donuts? Here are some other donuts from around the United States 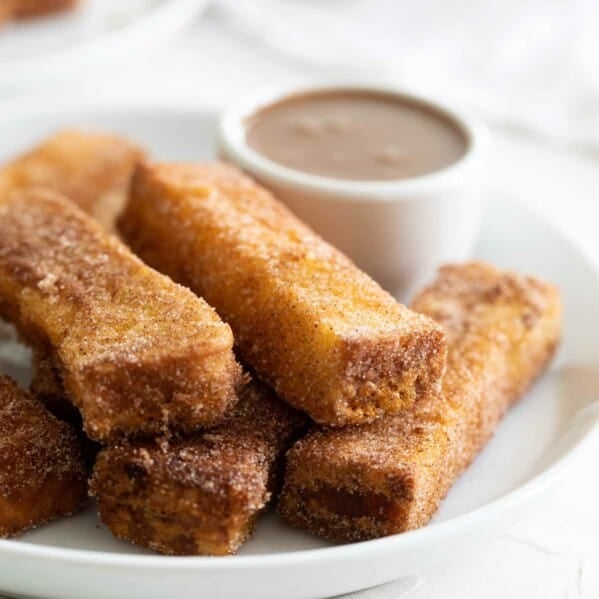 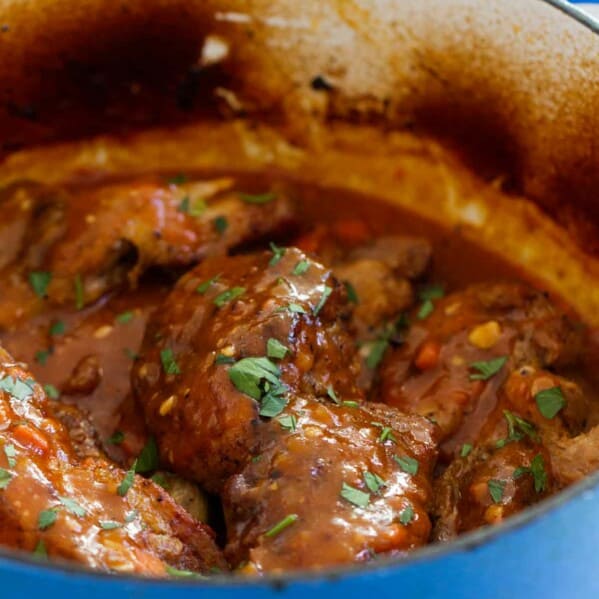