You guys – I feel so badly. I have some new great travel posts for you, plus quite a bit of travel in the next few months, but then I realized I never finished sharing about my trip to Universal Studios last August!! Honestly, I think I was just overwhelmed going through all of the photos, because I took about 11 million of them. And this is also why there are almost that many in this post – I just couldn’t seem to narrow them down!!

Since this was so long ago, and there are so many pictures, I’ll try to keep the dialogue to a minimum.

What to Do: Before we went, I was a little worried that there wouldn’t be a whole lot for us to do since my kids are all so young. But in the 2 days that we spent there, we always had things to do. Our favorites: in Universal Studios – Fievel’s Playland. The kids seriously could have played for hours in there. Abbi and I also loved the Dispicable Me Minion Mayhem ride. (Easton was to young for that one.) In Islands of Adventure, we only spent about half a day because it started pouring rain, but there was a lot there that we could do with young children. Our favorite was probably Seuss Landing, but there was a roller coaster in The Wizarding World of Harry Potter that Abbi rode multiple times.

Where to Eat: Ok, so there are a lot of choices when it comes to food. We didn’t eat a lot at the parks, but we enjoyed what we did eat!! (Photos are mixed in below of most everything we ate.) Don’t miss out on the tacos from Bumblebee Man’s Taco Truck in Universal Studios. And while you are there, pick up one of the giant, pink frosted donuts from Lard Lad Donuts. (Both located on Fast Food Boulevard in Springville, home of the Simpsons.) We also enjoyed a meal at Mythos in Islands of Adventure. And of course, you can’t miss out on Butterbeer and Pumpkin Juice from The Wizarding World of Harry Potter!

What to Bring: I’m not sure if this is the case year round, but if you go in August, bring a poncho or an umbrella. It’s hot – hot – hot in August, but it was quite rainy as well. You also want to stay hydrated. My mom and I each bought a refillable cup. You could stop many places for a refill, or just for ice (which is what we did often!!) I would also highly recommend purchasing the Express Pass. Lines were long, and you could easily spend your whole day waiting in line without the Express Pass. You’ll still have lines with the Express Pass on most rides, but I don’t think we waited more than 10 or 15 minutes for a ride.

We will definitely be returning again someday. I’ll probably wait until the kids are a little bit older so that we can experience the whole park, but my expectations were exceeded by ten!

**We went to Universal Orlando as part of the Family Forward Conference. My trip to the conference was sponsored by Kroger, and I’m grateful for the opportunity I had to spend time with my family. A huge thanks goes out to Mom it Forward, Loews Royal Pacific Resort, Universal Orlando and Kroger for making this such a memorable trip!** 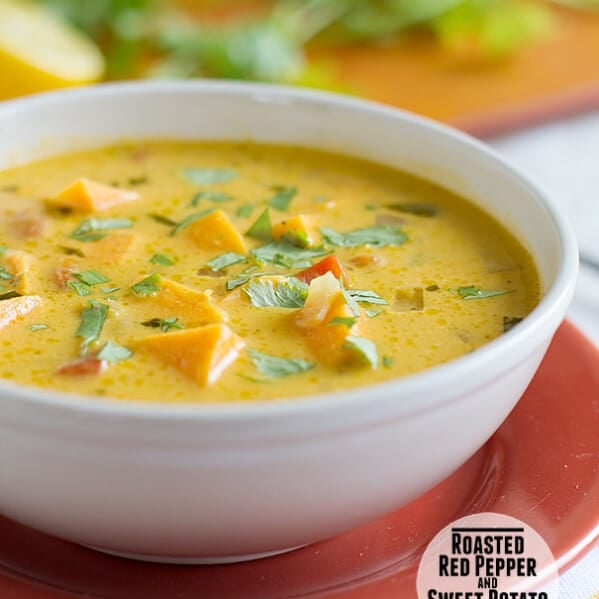 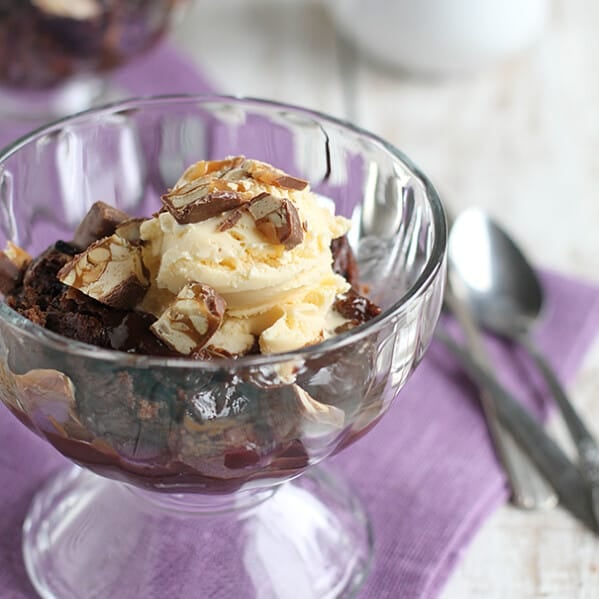