Since I had to be in New York for the event with Jones Dairy Farm, I decided that this was the perfect excuse to take my husband along and go a day early to spend some time in New York City. NYC is one of my favorite places, and there was no way I was going to go and not get a little bit of time in the city!!

During our short stay, we stayed at The Muse Hotel. The Muse is owned by Kimpton Hotels, the same company that owns Hotel Monaco, where we stayed for a night in Salt Lake City.

The Muse gives you the same funky, hipster vibe that I expected from a Kimpton Hotel. Located just steps from Times Square, it is located in the Theater District and couldn’t have been a better location. We were easily able to walk to Times Square, The Empire State Building and everywhere that we ate while we were there. We even walked to Grand Central Station to catch a train when we left the city.

The room was surprisingly large for a New York City hotel room. There was plenty of space and the bed was super comfy. And you can’t beat the decor!!

The bathroom was even a decent side, and the same decor goes throughout the hotel, including the lobby and the hallways. I am bummed that I didn’t check out the bathrooms in the lobby – I heard that they are some of the nicest public restrooms around!

And of course, I always love the designer toiletries. 🙂

The service was also great. We checked in very late at night – actually it was more like very early in the morning. The staff at the desk was super helpful and friendly and offered to help us with whatever we needed!

The Muse is definitely a hotel that I would stay at again! 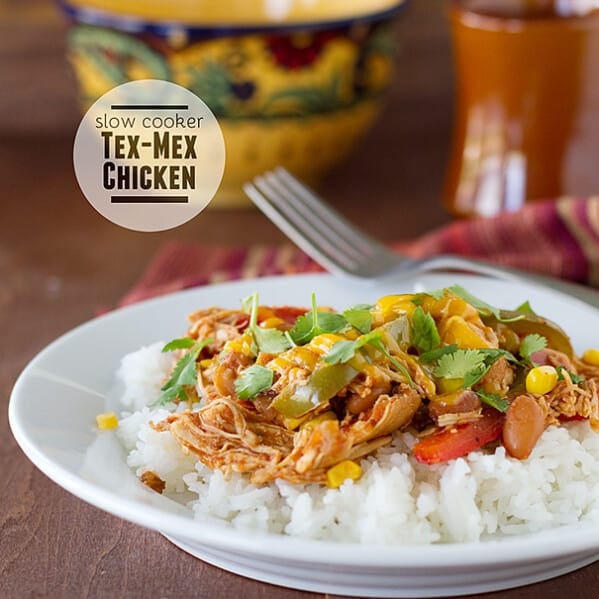 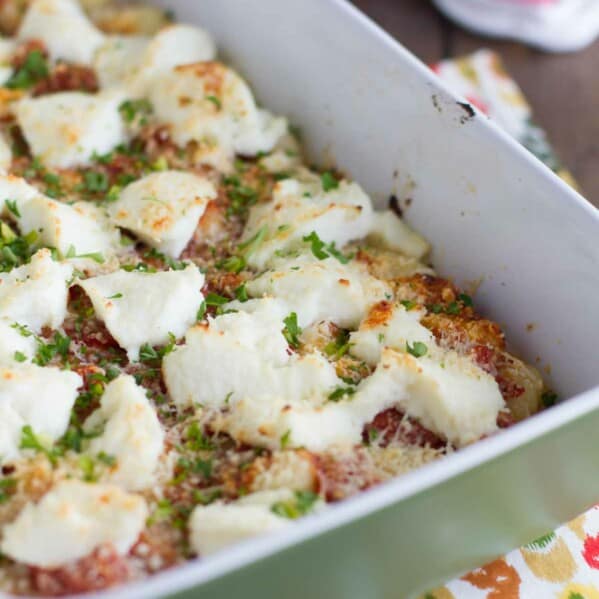