A look at Safeco Field through a tour including looks a the field, locker room, press box, and the dugout. While we were planning our trip to Seattle, I had a long list of things that I wanted to do and that I thought the kids would enjoy. But I didn’t want to leave out my husband!!

My husband is a big baseball fan. He even played some semi-professional ball in the Seattle area years ago. So of course, he is always game to do anything that has to do with baseball.

Since the baseball season hadn’t started yet so we couldn’t go to an actual game, we thought we’d do the next best thing and do a tour of Safeco field. I knew all of my boys would be in heaven. This is Helen. She was our tour guide and took such great care of us. It was our 3-year old’s birthday, and she made sure she gave him a little extra attention, including giving him a practice ball. She was very knowledgeable about the field and the Mariners organization.

It was actually a really fun tour. I learned a few things – like that they run pipes under the field that heat the ground so that the grass is green and growing year round. We got to see the visiting team locker room, the press box, the owner’s suite (and even got to go out and sit in the box), and we got to go out on the field and sit in the Mariner’s dug out. Well, not actually on the field – we couldn’t go on the grass, but we were right there!! This rock is in the owner’s suite, and actually came from the garden of Hiroshi Yamauchi in Japan. Yamauchi, who passed away last year, was one of the owners of the Mariners. He lived in Japan and was the owner of Nintendo. When the Mariners came up for sale in the early 1990s, he ended up becoming an investor in the Mariners. He never did attend a game. Not only was he not even a fan of baseball, but he was afraid of flying and would not fly. His family still owns some of the ownership of the team and this rock was brought into the owner’s suite in his memory. If you are a baseball fan, you should definitely take the tour of Safeco Field. It was fun for the whole family! 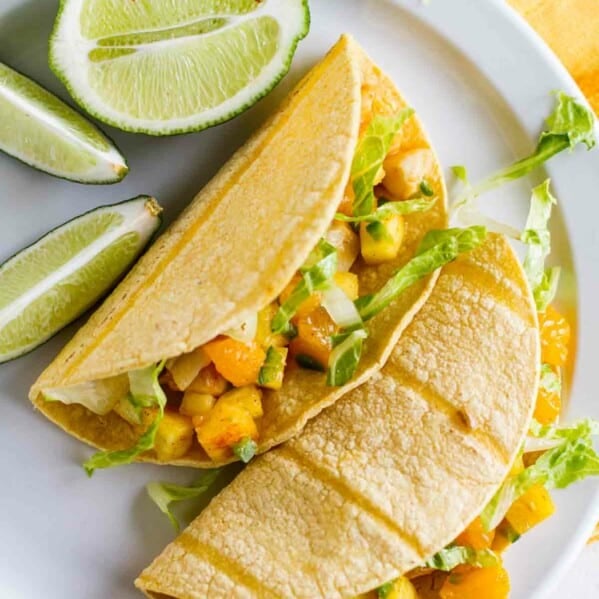 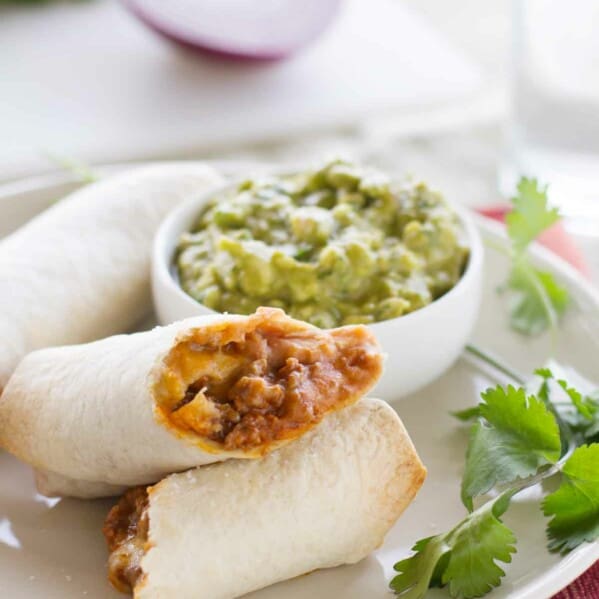