Casual with a hint of mountain class, breakfast at Northside Kitchen is definitely worth stopping for! My husband recently had a big birthday (the big 4-0!) and while he is not one to make a fuss over birthdays, I am. 🙂 So I “forced” him into a weekend away with just the two of us. We talked about where we wanted to go – somewhere within driving distance – and finally decided on Denver. We decided to leave on a Thursday and make a long weekend out of it, but I knew that we wouldn’t get on the road until later. So I decided to make a reservation somewhere along the way so we wouldn’t have to drive it all that night.

We ended up booking a hotel in Beaver Creek, Colorado, about 2 hours from Denver. I would totally share about where we stayed, but we got in at 1:30 am and left at 11:00 am, so no pics and not really enough time to give you are real opinion. (haha) But before we headed to Denver the next morning, we wanted to stop for breakfast. And of course I spent some time looking for the best donuts in the area. Luckily, I found a restaurant that had great reviews – and donuts!! So we headed just minutes from the resort we stayed at to Northside Kitchen in Avon, Colorado.

When you walk into Northside Kitchen, you are greeted with the case of donuts. I knew I wanted some donuts to go, but we were also starving so we sat down for breakfast. What or order at Northside Kitchen

It was after 11:30 by the time we arrived, but luckily the restaurant was still serving breakfast. After looking over the menu, I decided on the Huevos Rancheros and my husband ordered Chicken Fried Steak with Eggs as well as a pancake. We’ll start with my husband’s meal, because it was SO good. Like really, really good. The chicken fried steak was so crispy and seasoned so well, and the gravy was delish. And the pancake? I was really ready to hate it. I am pretty picky with pancakes, and am usually a thick and fluffy kind of pancake girl. But this pancake was different. It was almost like a mix between a pancake and a crepe. Definitely on the thin side, and I don’t know how to explain it besides creamy. That sounds totally off for a pancake, but it was so good. And it was served with real maple syrup, and that syrup was so good.

The portions were also very large – we could have easily shared just his meal and been fine. But why share meals when can each order your own? 😉 I had seriously been craving huevos rancheros, so it was an easy decision for me. It was really good. But I did like my husband’s meal better. Not because this wasn’t that great, but because my husband’s was just really, really good. I ordered mine with both red and green chile, and it was a perfect breakfast! And another large portion – I only made it through about half of my breakfast. (Along with a few bites of my husband’s!) Of course we had to grab some donuts for the road. I was super excited because I read reviews of people raving over the donuts. We thought they were good. Not great, but good. (But we all know that I am very much a donut snob.) Would I get them again? No, but I would go back for breakfast again in a heartbeat! *This post is not sponsored in any way – just sharing my love of food with all of you! All opinions are completely my own.** 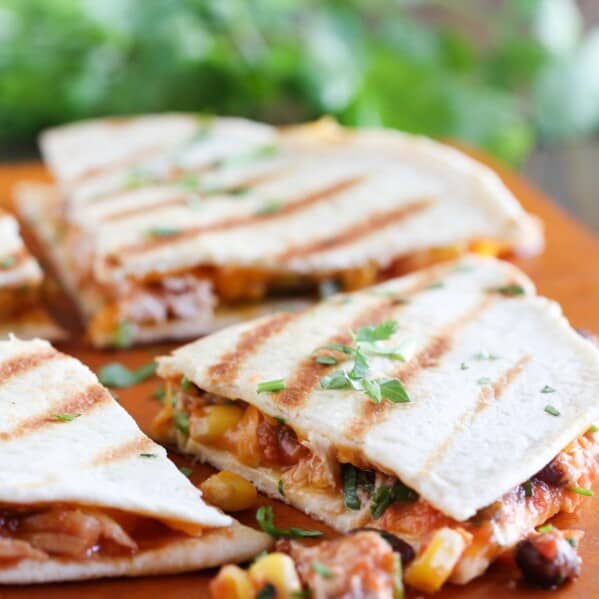 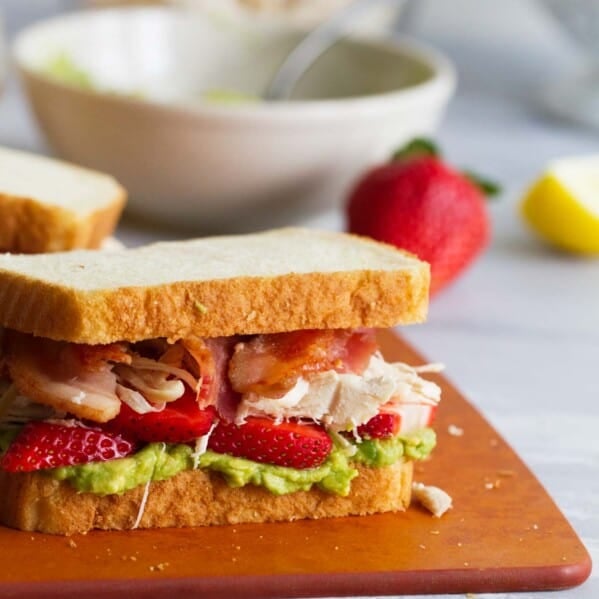