A look at Mesa Verde National Park in Colorado – where the Pueblo people built communities on the cliffs and mesas. Tucked away in the southwest corner of Colorado is a National Park that needs to be on everyone’s “must see” list – Mesa Verde National Park.

Inhabited by the Anasazi (today referred to as the Ancestral Puebloans) Indians from 600 to 1300, these cliff dwellings are simply amazing. To see how these ancient Indians lived in dwellings built right into the sides of the cliffs is awe-inspiring. The ruins were discovered in 1888 by some cowboys tracking lost cattle. President Theodore Roosevelt named it a national park in 1906 as a way to protect the cliff dwellings. I grew up just south of this park, so this wasn’t my first visit, and it most certainly won’t be my last. We only spent one day in the park, but I can definitely see how you could spend more time exploring the ruins and learning about life so many years ago.

You’ll want to start your visit in the new Visitor’s Center, which opened in December 2012. There you can buy tickets to the tours of the larger ruins, see exhibits, and have any questions answered by rangers. There are a few areas in the park that you can explore on your own, but tickets are required for the two most popular dwellings – Cliff Palace and Balcony House. Since our time was short and since our group had several babies and young children, we opted to visit the Cliff Palace. There is no way to describe what you see when you first climb up that ladder and look out to see the dwelling, built right into the side of the cliff. It’s amazing to look out from above to see that village, and to hear the ranger tell how the Indians lived. How they grew their crops on top of the mesas, so they would have to climb up to tend to the crops every day. How they brought in water and how they worshiped. It’s pretty amazing to see how they lived and worked back then. After the tour of the Cliff Palace, we stopped along the road at a few viewpoints to see even more ruins that could be seen from across the canyon. It truly is an amazing sight. We also visited the Spruce Tree House, where you can wander and explore on your own. This dwelling is the third largest in the park, and contains 130 rooms and 8 kivas. Upon discovery, it was quite well preserved because of its location in the cliff. One of the highlights of visiting the Spruce Tree House is getting to be little more hands on – being able to actually go down into one of the kivas. This is a great ruin to visit if you would rather explore on your own time. If we would have had more time, I would have loved to drive through more of the park and see the dwellings from the overlooks. But even having a small amount of time was amazing. I will definitely be back again! 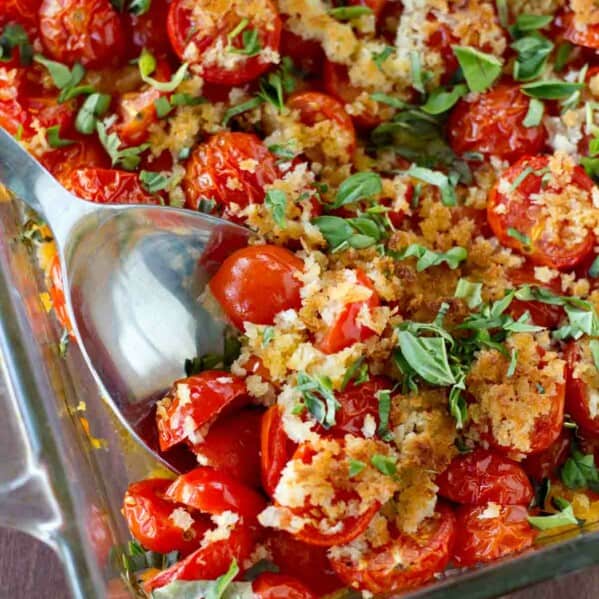 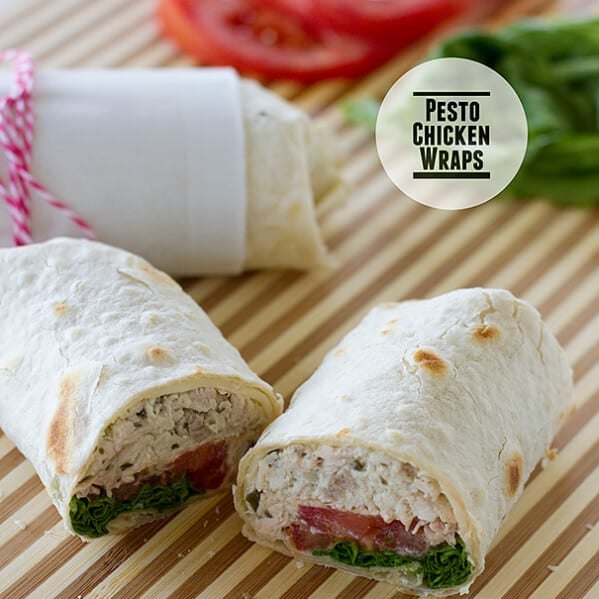