I’ve been posting more frequently lately, trying to catch up with my archived photos. I’m almost there now, but I found a handful of recipes from back in February and March that definitely fall into the “bad photo” grouping. I think it’s mostly because it was February and March, and the light was not great, but there are some good recipes in here. So I thought I’d bring a MEGA bad photo Sunday today, and get rid of all of these. 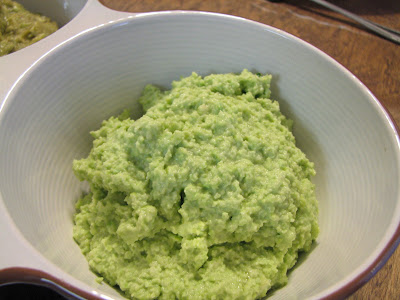 The first is a recipe I’ve seen several other bloggers do, and I’ve made this quite a few times since the first time back in February. It’s a spin on guacamole – but instead of using avocados, you use edamame. So the end result doesn’t really taste like guacamole, but it sure is delicious!!

The recipe for this Edamole was from the January 2008 issue of Cooking Light, but for some reason, they don’t have it on their website. But you can find the recipe here. 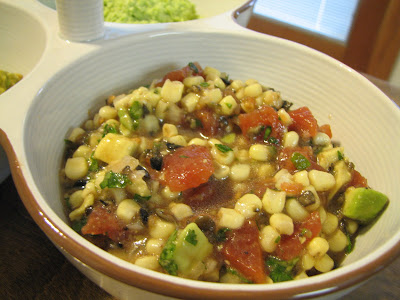 This second dip comes from my sister, and is a favorite of mine. Super easy, and it will disappear quickly!

Combine all ingredients. Serve with tortilla or corn chips. 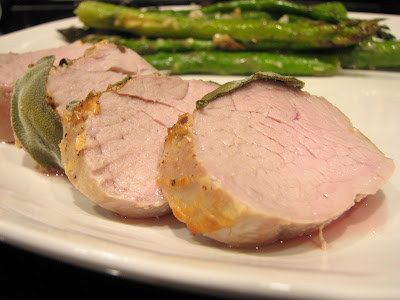 I’ve been meaning to remake this recipe for Five Peppercorn Pork Tenderloin, because it uses sage, and I’ve got lots of that right now!! I found the original recipe at Sugarlaws, but changed it to a pork tenderloin instead of a beef tenderloin. We actually had this for Valentine’s Day earlier this year, and we both loved it! Find the recipe here. 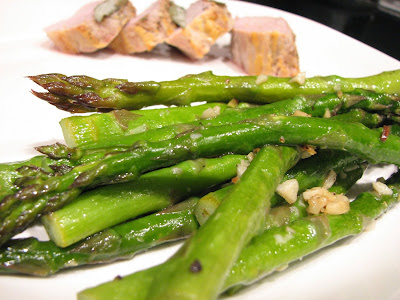 Along with the pork for our Valentine’s Day dinner, I made this Garlic-Roasted Asparagus. Very easy, and a deliciuos way to serve asparagus!! If you are a garlic lover, you will love this one!!

The recipe can be found here. 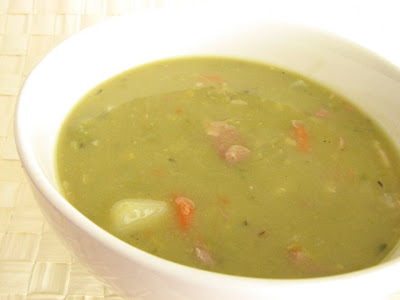 And this last one is one that I wouldn’t actually recommend. I thougth about not even including it, but I know a lot of people have this cookbook, and I would want to know if a recipe from one of my cookbooks wasn’t that great! This is the Ham and Split Pea Soup recipe from The New Best Recipe. It was a bit watered down to me, and lacked any kind of excitement. But if you really want the recipe, just email me and I will send it to you!

They may not all be pretty, but most of them sure were tasty! And now I don’t have any really old photos in my archives, and I can get a little more organized! 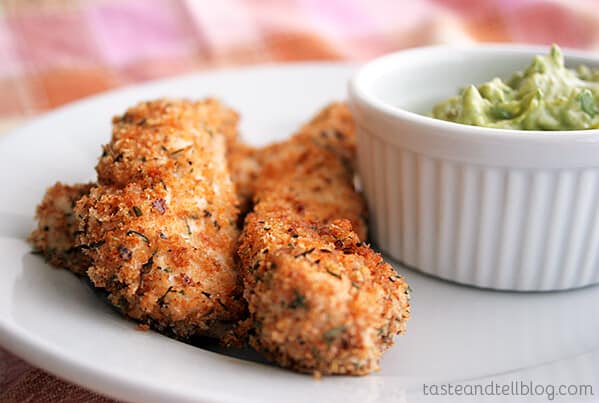 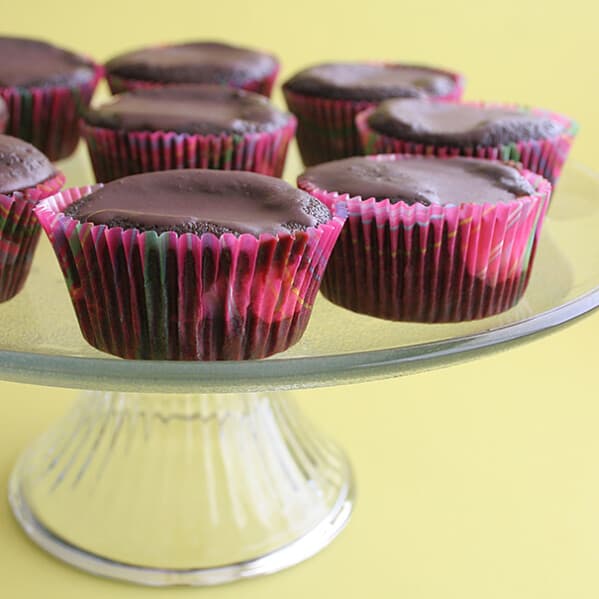