One thing is for sure – not all ice cream is equal.

A few weeks ago, a small group of food bloggers and I were lucky enough to have a “behind the scenes” look at McConnell’s Fine Ice Creams, located in Santa Barbara, California. Not being from California, and not spending a lot of time in California, I had never heard of McConnell’s. I was thinking it was going to be just another ice cream.

Boy, was I wrong.


McConnell’s doesn’t normally give tours, but we were lucky enough to have one of the owners, Michael Palmer, give us a tour and history of the company. McConnell’s was started in 1949 by Gordon “Mac” McConnell. His goal was to create the finest ice cream available, using local, fresh ingredients.

There is one thing that I noticed for certain during that tour – the employees at McConnell’s are passionate about what they do. It is not a large company, but you can tell that they love what they do and that they just want to create the best ice cream out there. And that they do.

Most ice creams are started with a base – a premade mix with the milk and cream, but that base will also have stabilizers and preservatives in it. This is one big thing that sets McConnell’s apart from the rest – there are absolutely no stabilizers or preservatives. Their ice cream starts with milk and cream that they pasteurize themselves from the same cows that they have been using for decades. And because there are no stabilizers, the ice cream comes out with around a decadent 22% butterfat.

This stuff is dreamy.

After a tour of the factory and the freezers, we headed back to the office for sampling. We got to sample the Eureka Lemon and Marionberries that came off the line only 1 hour before. I was 100% sold after my first bite. You all know I’m a lemon fan to start, but this was unreal. Probably my favorite ice cream of the day. We sampled many others (so. much. ice. cream.) and since we hadn’t had enough, we headed over to one of their store fronts for a few more flavors after. After I had instagrammed a photo of the lemon ice cream, someone mentioned the Double Peanut Butter Chip. I couldn’t resist, and had to try it. They are also known for their cookies, and if I wasn’t so overstuffed on ice cream, I would have tried one, but I heard they were pretty amazing.

You can search to find out if you can find McConnell’s near you here – and consider yourself lucky if you can buy it. I know I’ll be looking for it wherever I go! 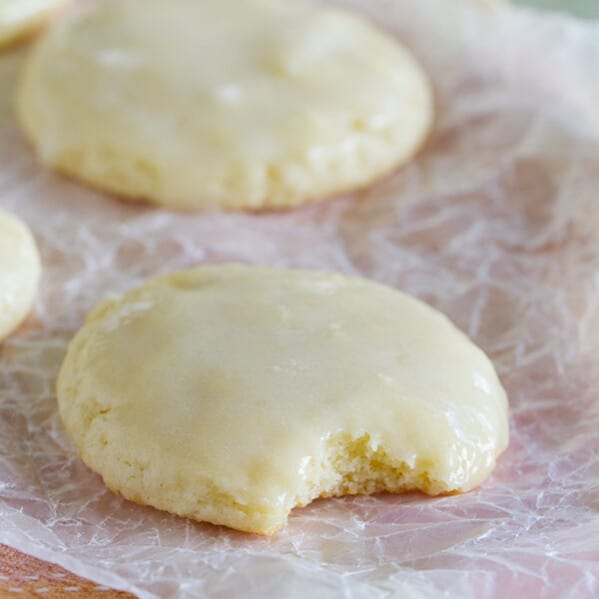 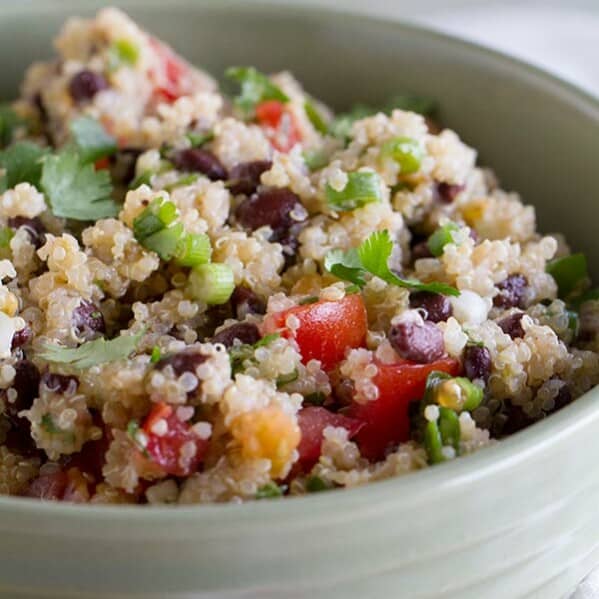