On my first night in Austin, we were taken downtown to dinner at La Condesa. La Condesa is a Mexican restaurant, but not in the sense that I usually think of Mexican restaurants. No heavy enchiladas, swimming in sauce and cheese. Everything was so fresh and light and felt like it came right from the heart of South America.

I actually thought about not posting about La Condesa because all I have are horrible iPhone photos, but the meal was so good that I decided that is what wins out in the end.

I first have to mention the ambiance. We had a large-ish group, and were in the downstairs flour house vault. I kept calling it a cave, because that is what it felt like!! It is actually landmarked by the Texas Historical Commission. In 1860, Jean Schneider built a structure where he intended to have a brewery. The brewery was never opened because of his death in 1862. In 1870, his son opened a store in that location, and the stone “vault” built at the foundation of that structure was used for storage. in 1872, he opened another store across the street, and the original store became known as the “Flour House”. A tunnel was eventually built underground between the two stores. The original store no longer remains, but the “vault” remains – in the basement of La Condesa. Groups can reserve this space for a unique dining experience.

The food for our group was served family style, and I don’t think there was one thing that I didn’t care for. The stand outs for me were the guacamole tasting, the elotes (Mexican style grilled corn), and the coles de brusales (brussel sprouts with bacon and grapes). It really all was amazing, though, and I ate entirely too much!!

If you are looking for creative, fresh Mexican in Austin, La Condesa is a restaurant you need to try! 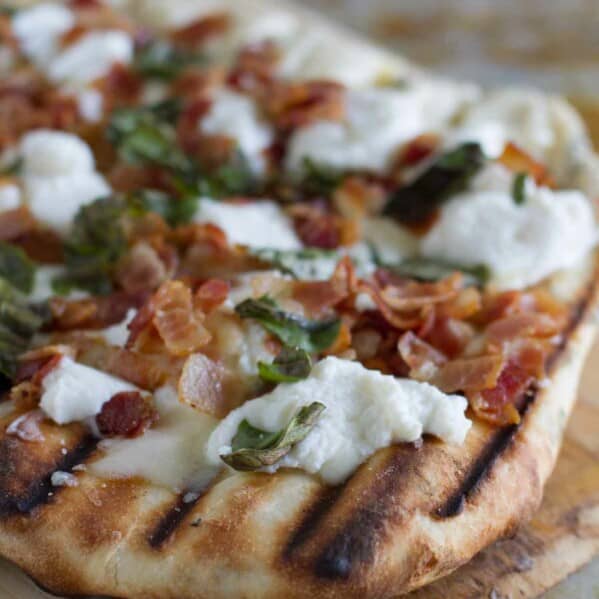 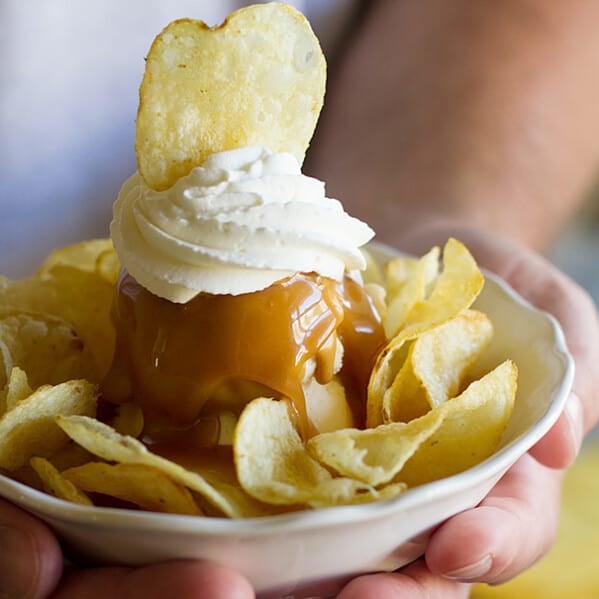