I’ve mentioned this before, but lately, it seems like sandwiches are the name of the game around my house. For some reason, most nights that’s all I have energy for, and that’s all I’ve been craving. Maybe it’s because I spend the whole day chasing around a very active 10-month old, and by the time dinner rolls around, the last thing I want to do is spend hours in front of a stove. So whenever I see a good-looking sandwich recipe, you can bet I will be trying it out!

This sandwich really caught my eye because I love breakfast, and this was one of those breakfast-for-dinner ideas. Right up my alley! The only complaint I had – and this could be easily fixed, is that my egg was cooked perfectly, but then I put it on a sandwich that had to be fried. By the time that was done, the egg was cooked a bit more than I would have originally liked. I still really enjoyed the sandwich, though, and would totally make these again. The salad, though – I could take it or leave it. I would have been just as happy with just the sandwich!

Ham, Egg and Cheese Sandwiches with Carrot-Parsley Salad
from Every Day with Rachael Ray November 2009

In a large nonstick skillet, heat 1 tablespoon olive oil over medium-high heat. Working in batches, fry the eggs; season with salt and pepper.

In the same skillet, working in batches, fry the sandwiches over medium heat, turning once, until golden-brown, about 8 minutes.

Toss the carrots and parsley with the vinegar; season with salt and pepper. Serve with the sandwiches. 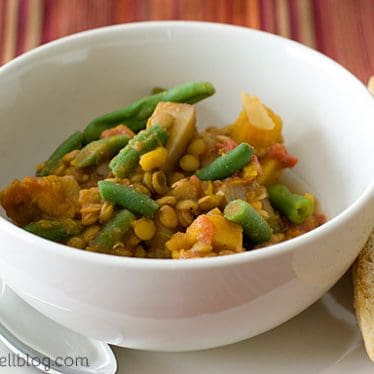 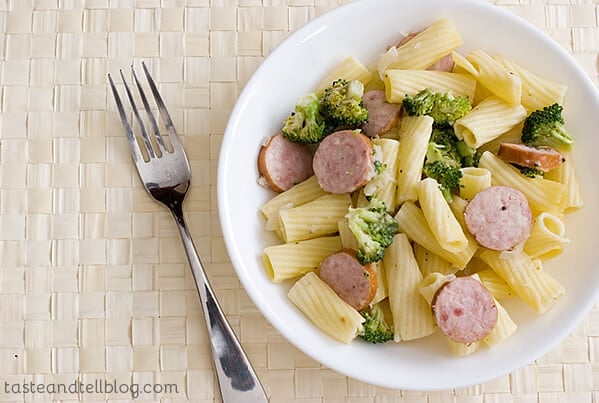