Grizzly and Wolf Discovery Center in West Yellowstone, Montana – a great stop to see wolves and bears up close, just outside of Yellowstone National Park. When you are traveling with a large group – especially when there is a wide variety of ages in that group – you have to plan on having activities that might not work for everyone. My family has a wide variety of ages when it comes to the kids – from newborn to teenagers. So when the activities were planned for the trip, I knew that there might be times when I’d need to venture out on my own with my kids because they wouldn’t be old enough for the planned activity.

We had a day to ourselves as all of the older kids went rafting, and as I researched what we could do, the Grizzly and Wolf Discovery Center was on my radar. There were 2 bear parks near where we were staying. One that you could drive through, and then there was the Grizzly and Wolf Discovery Center, which you can walk through and see wolves and bears, as well as a raptor exhibit.

We made the short drive to West Yellowstone, and got caught up in a rainstorm. I was worried that the rain would ruin our experience, but luckily it slowed to a drizzle, and there were places you could stand to watch the animals that were covered.

All of the animals in the Grizzly and Wolf Discovery Center are animals that were removed from the wild because they posed a danger to people or they were becoming too comfortable around humans, which also poses a danger. Bears like Sam, from Alaska, whose mother disappeared. He wandered into a fishing village, where the residents there started hand feeding him. This posed a danger to the people, plus Sam became used to human food, which made it harder for him to survive in the wild. He was brought to the Grizzly and Wolf Discovery Center in 1996.

The wolves were mostly asleep while we were there, but my kids still loved getting to see them, as we didn’t get to see any wolves in the wild in Yellowstone. And it was fun to see the bears so closely. Several times during the day, you can watch the bears as they feed, which is when they are the most active. There are also many other programs that are planned, so it’s worth checking their website before going to see what is happening that day at the center.

Despite the rain, we still spent over an hour at the center. It’s not huge, but there is still a lot to see. It was perfect for younger children like mine, but I think even older children would like watching the animals in their natural habitats. Plus, the admission is good for 2 days, so you can go back the next day to see anything you may have missed!

The Grizzly and Wolf Discovery Center would be great after a day spent in Yellowstone, or even if you just have a down day, like we did. My kids loved it! 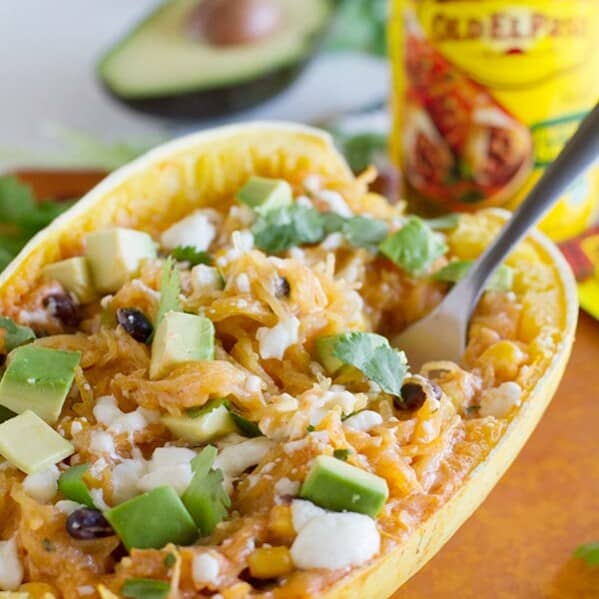 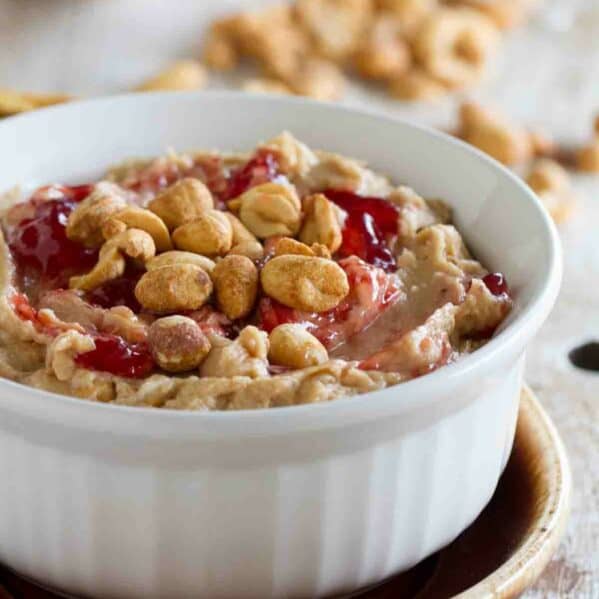