These Chicken Sopes are made from fried corn masa harina that is raised on the sides, then filled with chicken, beans, lettuce and tomatoes and then finished off with an avocado cream. Being from New Mexico, I have a special spot in my heart (and stomach!) for Mexican food. If you are ever to ask me what my favorite kind of food is, I’ll most likely answer Mexican food. Burritos, enchiladas, tacos – give me them all!!

Which is one reason I am so excited to be partnering up with Avocados from Mexico and Muy Bueno to bring you some great Mexican recipes, featuring those Avocados from Mexico, over the next few months. I know that so many of you also love Mexican food, and who doesn’t love avocados?

First up – did you know that Hispanic National Heritage Month is coming up? I know, I know – like you really need an excuse to make Mexican food. (I know I never do!!) But if you are looking for an excuse – this is the perfect one!! I decided to try out a recipe that I thought I had never cooked before. Have you ever had a sope? They are basically like a thick corn tortilla. After doing some research, I found out that they are the same thing as a gordita. After I read that – I kind of panicked. You see, I tried to make gorditas once, and they were an epic failure. But looking back at that recipe now, and after making them (the right way), I can see the flaw in the first recipe I tried. Basically, all you need is masa harina (a corn flour), salt and water. (The other recipe called for butter, but I don’t think that is a traditional ingredient.) A dough comes together, and then is formed into smaller discs. The discs are fried, and then served with beans, meat, vegetables or cheese. Well, one thing to know is that when the discs are fried, you don’t get a golden color that lets you know that they are done. I fried mine for about a minute on each side and they were perfect. For the first recipe I tried those many years ago, it said to fry the discs for 5 minutes on each side. I would not recommend this – unless you want to be eating hockey pucks!!

These chicken sopes are served up with refried beans, some simple shredded chicken, lettuce, tomatoes and a delicious avocado cream. And hey – the avocado cream is even really good just to eat with some tortilla chips. I made this meal for my mom and dad, and they kept going back for more of that cream just to eat with chips! Traditional Mexican sopes are topped with shredded chicken and a avocado cream sauce.These Chicken Sopes are made from fried corn masa harina that is raised on the sides, then filled with chicken, beans, lettuce and tomatoes and then finished off with an avocado cream.

*I am in a working partnership with Avocados from Mexico and Muy Bueno and was compensated for recipe development.  But as always, all opinions are my own.* 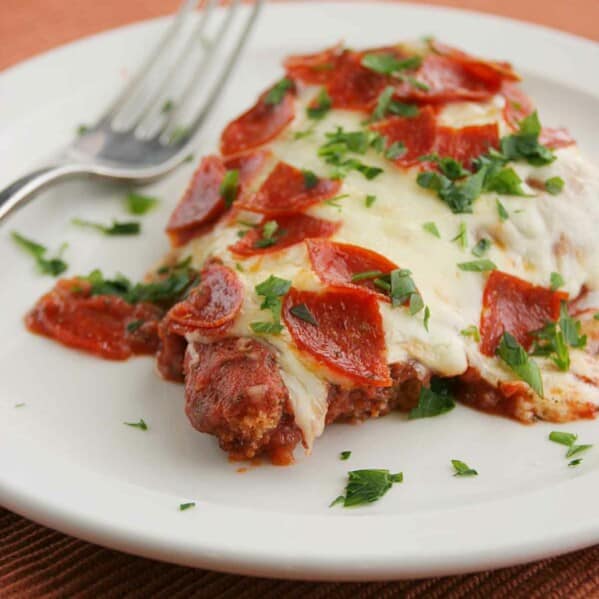 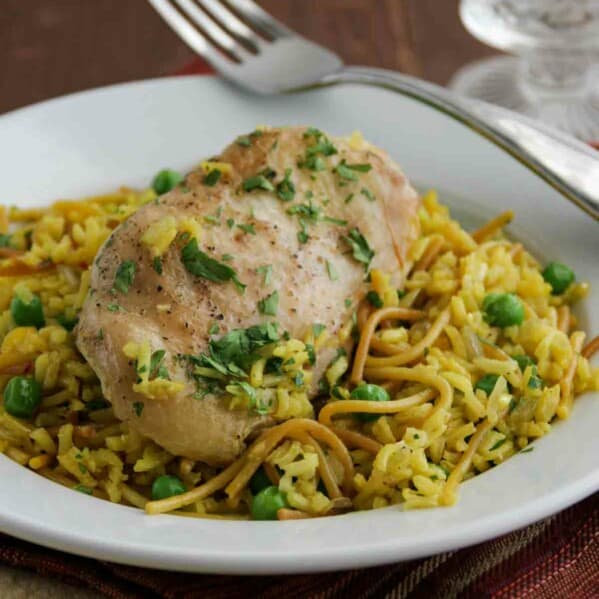