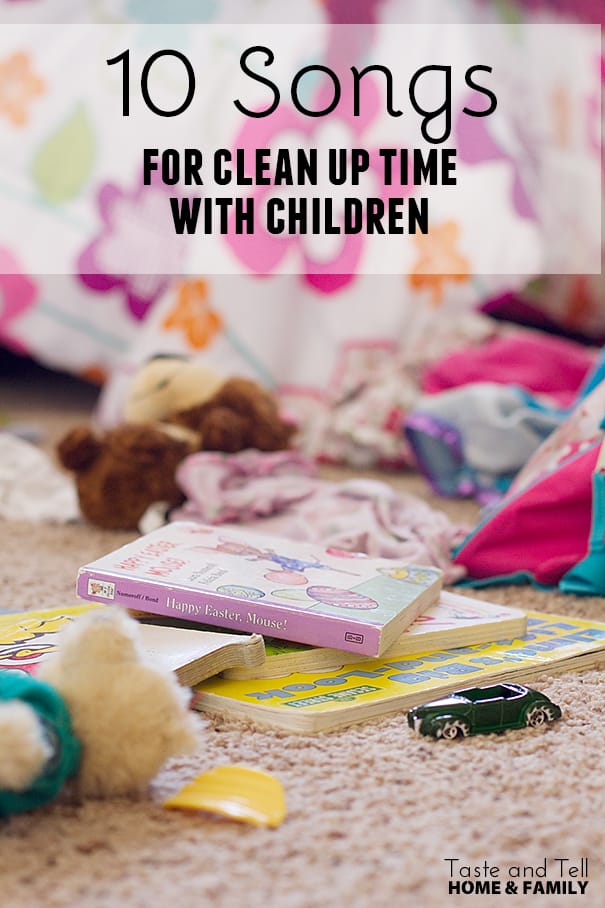 One thing my mom taught me at a young age was how to clean up after myself. I remember once, my mom told my me and my sister (who I shared a room with), that we needed to clean our room. We proceeded to stuff everything into the closet. We told my mom that we were done, and she came in to check. Of course, she went to the closet and opened the door and discovered what we had done. So we were told once again that we needed to clean our room.

We thought we were tricky, and took everything out of the closet, only to stuff it under the bed. Again, we told our mom that we were finished. She came in, checked the closet, and then went and looked under the bed. And then she said something that has stuck with me from that moment.

She told us that if we would have just put everything away the first time, we would already be done. Instead, it was like we were starting from the beginning because nothing had been put away.

We never had allowances or chores that were written out, but we were expected to help around the house – especially by cleaning up our own messes.

I want to raise my children knowing that cleaning up their messes is part of what we have to do. The only thing that comes from mom always having to pick up the messes is a grumpy, tired mom!! But I have learned that it’s not as easy as just telling a 5 year old to go and clean her room.

With a 5 year old, 3 year old and almost 16 month old, things can get messy. Really messy. And I will be the first to admit that I have felt like I would have a breakdown if I had to “remind” the kids one more time to pick up their things. Even though my kids are young, I have found a few tricks that help.

1 – Be specific. I can’t just tell the kids to go to their room and clean it up. Maybe in a few years that will work. But right now, they need more direction. I have to go in with them and tell them exactly what I want them to do. Easton – can you put all of the books on the bookshelf? Abbi – let me see you make your bed! If they have a task, they are a lot more likely to do what I’m asking, and actually enjoy doing it!!

2 – Don’t expect perfection. Abbi is only 5. And she likes making her bed, but she’s not very good at it. But as long as she tries, that’s all I ask. And I don’t go behind her and fix it, as much as I want to sometimes.

3 – Clean up often, and clean it up right the first time. We have a playroom in the basement. And if I don’t keep tabs on it, it can get completely out of control. But if we take a few minutes after playing to pick up the messes, it doesn’t feel overwhelming – especially to the kids. They seem to have a very short time limit that they will clean. So if the mess is kept small, and easy to clean up in a few minutes, it’s less likely that mom will have to go and pick it all up after the kids go to bed. Along with this, make sure they know where toys go, and they are putting them away correctly the first time. Not only does this make it easier to find toys the next time around, but it keeps things organized, which means you won’t spend hours going through and organizing later.

One thing that totally helps our clean up time is putting on some music. For a long time now, the kids would ask for me to put the Dora Clean Up Song on while they were cleaning up. It’s amazing how they will actually start helping once that song comes on!! But we listened to it. And listened to it again. And again. And again. I got tired of hearing that same song over and over, so I went on a search for some new clean up music. Now I can put on 2 or 3 songs and the kids are usually finished cleaning by the time the songs are over. It turns clean up time into a fun time, which always helps us get through it!!

Here are 10 of my favorites. I rotate them so I don’t get too annoyed by any of them. 🙂 But it sure does make clean up time more fun for the kids!!

I tried to find out who sings this, and I’m not sure, but I wanted to include it anyway. It’s catchy and keeps my kids moving, but as a warning – it is long.

This one isn’t actually a clean up song, but it’s a fun one to put on and see if they can clean up the mess before the song is over. Turn it into a game!! 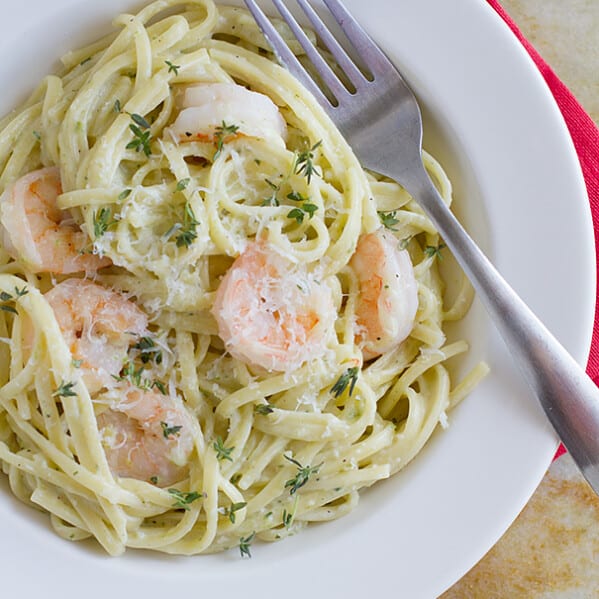